Our remarkable faculty received accolades over the past year for their professional achievements, research findings and contributions to medicine and science. Take a look back of the researchers, the awards and other events that happened during 2013.

Geneticist inducted into American Academy of Arts and Sciences

Dr. James R. Lupski, vice chair and professor of molecular and human genetics, was named a fellow of the American Academy of Arts and Sciences. Lupski joins more than 4,600 fellows, considered the most accomplished scholars and practitioners worldwide. Read more about Lupski’s work.

Dr. Bert O’Malley, chair of molecular and cellular biology, was awarded the Endocrine Regulation Prize of the Foundation IPSEN. The award is awarded to a researcher who has enhanced the understanding of endocrine and neuroendocrine interactions that regulates metabolism.

Watch O’Malley describe his work in the video shown during the 15th European Congress of Endocrinology in Copenhagen, Denmark.

Baylor College of Medicine student Jared Rammell arrived at the College this summer after biking from Boise, Idaho, to Houston to join the inaugural class in the Master of Science in Orthotics and Prosthetics program at Baylor. His journey of 2,100 miles helped raise money for non-profit the Range of Motion Project that helps provide prosthetic and orthotic care in Guatemala.

Dr. Sophia Tsai and Dr. Ming-Jer Tsai, both professors in the department of molecular and cellular biology at the College, received the 2014 Outstanding Achievement in Endocrine Science Award from The Endocrine Society in recognition of their outstanding research achievements. They are among 15 accomplished endocrinologists announced as 2014 Laureate Award winners by the Society in November.

For her commitment to the field of tropical infectious diseases as a veterinarian, epidemiologist, virologist and clinical researcher, Dr. Kristy Murray, associate professor at Baylor, was awarded the Bailey K. Ashford Medal from The American Society of Tropical Medicine and Hygiene. The medal is awarded to professionals in early or mid-career for distinguished work in tropical medicine. The first medal was awarded in 1941.

Dr. Huda Zoghbi, Howard Hughes Medical Institute Investigator and director of the Jan and Dan Duncan Neurological Research Institute at Texas Children’s Hospital, was awarded the 2013 Pearl Meister Greengard Prize from The Rockefeller University and the University of Pittsburgh School of Medicine’s Dickson Prize in Medicine.

The Greengard Prize, established by Nobel Laureate Dr. Paul Greengard of The Rockefeller University with the funds from his 2000 Nobel Prize, celebrates outstanding contributions of women in science. It is one of the most prestigious awards given to a woman scientist in the United States. The Dickson prize is the most prestigious annual award given by the Pitt School of Medicine.

In addition to winning prestigious prizes, Zoghbi published a blueprint for understanding spinocerebellar ataxia 1 and could be applied in other neurodegenerative disorders like Alzheimer’s and Parkinson’s disease.

Read our first installment of the year in review.

Read more about genomes, big data and research at Baylor over the past year.

Take a look back at our events, announcements, awards and more from 2013.

Be sure to check back next Monday for our final post as we look back at 2013 in video highlights and images.

Think we missed something? Let us know what you think should be included in the comment section below and you could see it mentioned in future posts. 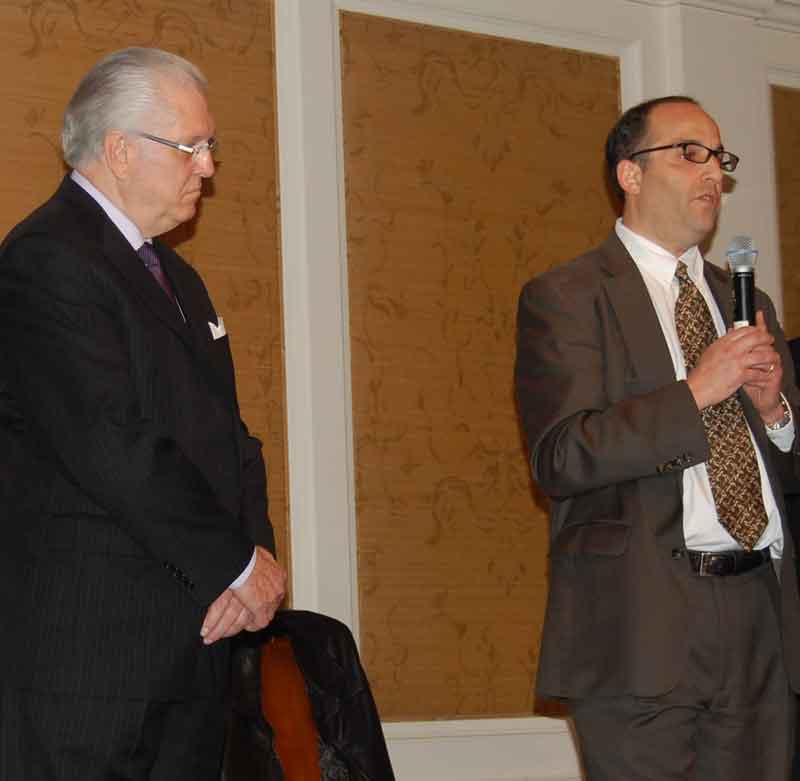 The aging brain and financial struggles 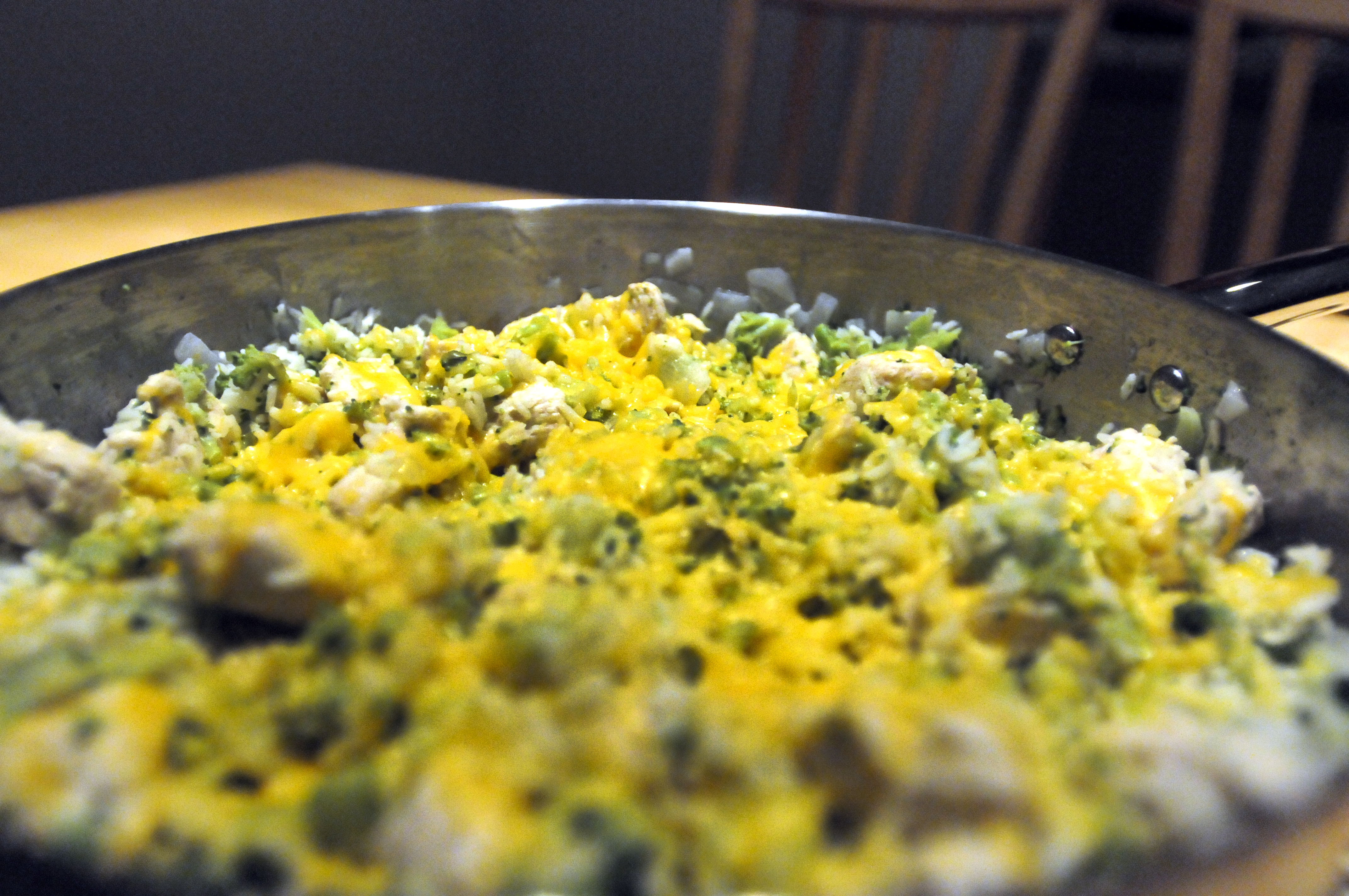 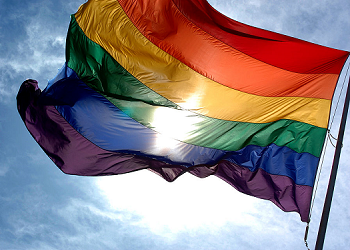