Since May 30, the BCM family has been tracking Jared Rammell on his 2,100 mile bicycle journey from Boise, Idaho, to Houston. Rammell is a part of the inaugural class of the Master of Science in Orthotics and Prosthetics program at BCM, and throughout his ride, he’s been raising money for Range of Motion Project, an organization that provides orthotic and prosthetic care to people in Guatemala who do not have access to these services.

His goal was to raise $1 per mile that he traveled, and he not only met his goal, but exceeded it. Rammell raised $3,735 during his journey.

He arrived in Houston on Sunday, where some of BCM’s most avid cyclists joined him on his ride for the last eight miles to the College’s Cullen Building.

Orientation for the orthotics and prosthetics program starts this week.

Congratulations on a successful ride and welcome to the BCM family, Jared! 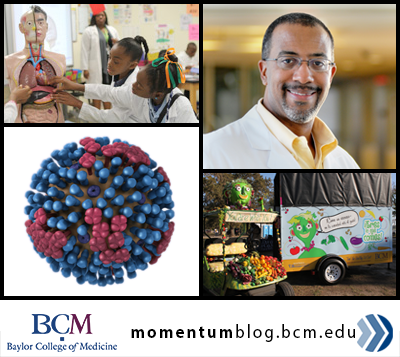 In Case You Missed It: The flu, new BCM magnet middle school, concussions and arthritis 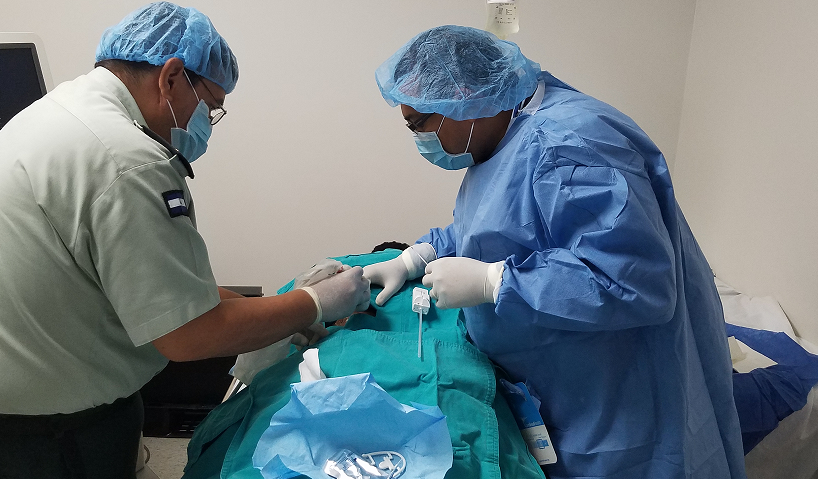