With the Center for Disease Control and Prevention naming five neglected parasitic infections as a priority for public health action, Dr. Peter Hotez, dean of the National School of Tropical Medicine at Baylor College of Medicine, said he is excited about the “renewed commitment to control and prevent them.

“Houston and Texas in many respects represent ‘ground zero’ for many of America’s neglected tropical diseases, including parasitic infections,” said Hotez.  “We’re at the confluence of poverty and a subtropical climate – two of the major factors that promote these infections, which in reality are major health disparities in the United States. Unfortunately, these diseases have been overshadowed by better known infections, even though parasitic infections are much more common.”

The five infections include Chagas disease, cysticercosis, toxocariasis, toxoplasmosis and trichmoniasis. These diseases disproportionately affect Americans who live in extreme poverty and can cause serious illnesses including heart failure, pregnancy complications, seizures and even death.

Dr. Hotez responded to some questions about neglected parasitic infections and what is being done about them.

Hotez co-authored the opening editorial in the American Journal of Tropical Medicine and Hygiene, part of a series of articles that coincide with the CDC’s announcement to put focus on these neglected parasitic infections.

The National School of Tropical Medicine at Baylor College of Medicine was established in 2011 to address neglected tropical diseases and other infections through education, research and clinical care. Read more about the school and its programs. 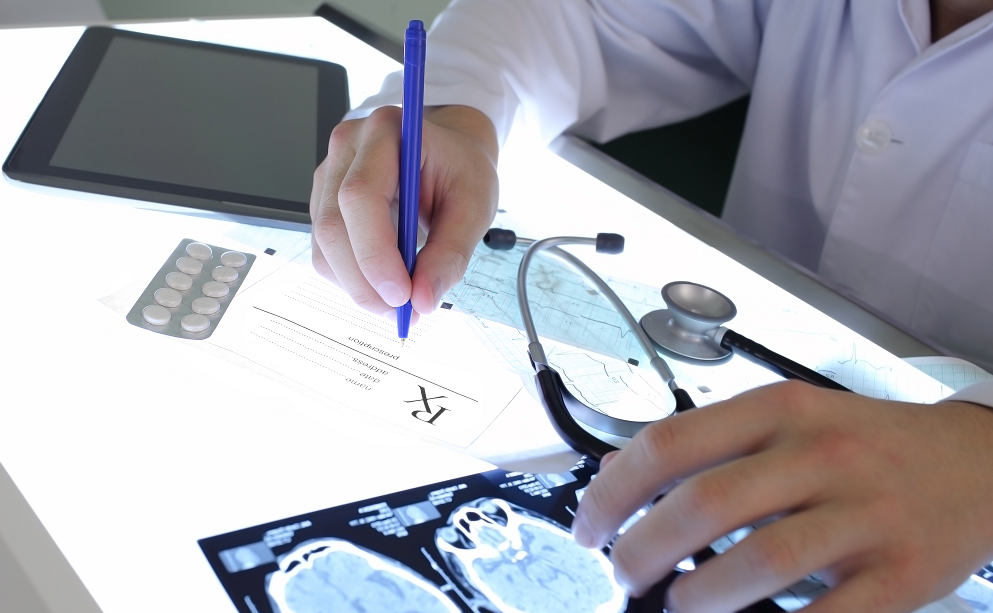 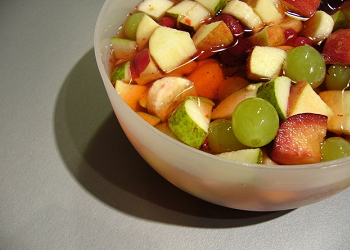