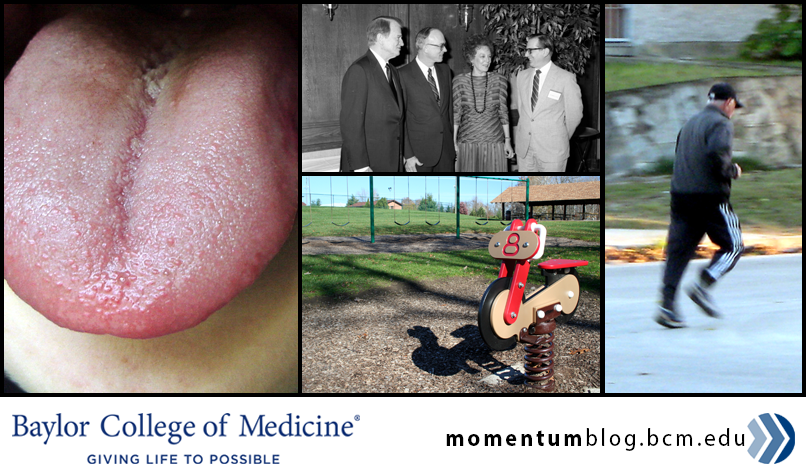 We hope your weekend is off to a good start. Welcome back to Momentum’s weekly rundown of news, research, science and health stories from the headlines and Baylor College of Medicine you may have missed this week.

The Huffington Center on Aging at Baylor College of Medicine celebrates 25 years dedicated to academic entity devoted to studying aging, providing care for older people, and teaching future health professionals and researchers about geriatrics and gerontology.

Read about the anniversary celebration and a timeline of key events.

Explore highlights from the Center’s last quarter century and see the Huffington Center By the Numbers.

Watch this blast from the past and see if you can spot astronaut and former Senator John Glenn, former President George H. W. Bush, and Baylor College of Medicine’s own Dr. Michael E. DeBakey.

Speaking of aging and exercise…

Do you know your fitness age? The New York Times Magazine highlighted researchers at Norwegian University of Science and Technology that have developed a calculator to assess how well your body functions physically in relation to your age.
Calculating typical measurements like height, body mass index, resting heart rate and cholesterol levels, researchers then had volunteers run to the point of exhaustion so they could calculate peak oxygen intake.

How old do you think you are in fitness years? Check out the researcher’s calculator.

Find out more about the research and how you can get rid of “unwanted fitness gaining.”

The news is littered with countless stories of child abuse, and the young survivors that carry the deep emotional wounds into adulthood. Now, scientific research shows brainscans of teenagers of both boys and girls who had been maltreated as children had weaker “weaker connections between the prefrontal cortex and the hippocampus,” according to NPR’s Shots blog.

The research conducted by a team of the University of Wisconsin was published this week in the Proceedings of the National Academy of Sciences.

“So, for example, if you’re at home watching a scary movie at night, the hippocampus can tell the prefrontal cortex that you’re at home, this is just a movie, that’s no reason to go into a full fight or flight response or freak out… These kids seem to be afraid everywhere,” he said. “It’s like they’ve lost the ability to put a contextual limit on when they’re going to be afraid and when they’re not.”

The researchers also noted in their interview with the blog, that this was a step in developing objective tests to confirm a diagnosis.

Could the bacteria in your mouth be as unique as your fingerprint? Researchers at The Ohio State University reported recently that the trillions of bacteria that live on every surface of our bodies, known as the microbiome, are impacted by our genetics.

Originally the study set out to examine bacterial traits shared between volunteers with good oral health, but when they began analyzing the data they found ethnic similarities.

Want to learn more about the microbiome and the Human Microbiome Project? Our newsletter takes a look at the research.

Check out research being done at Baylor College of Medicine for the Human Microbiome Project. 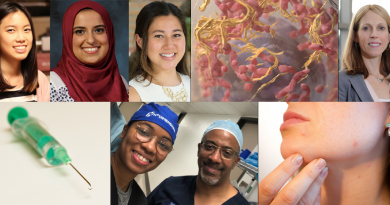 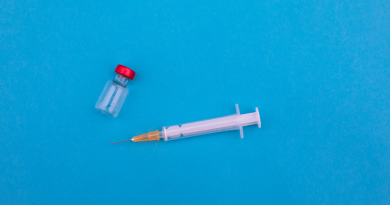 Preventing throat cancer: The importance of vaccination and screening 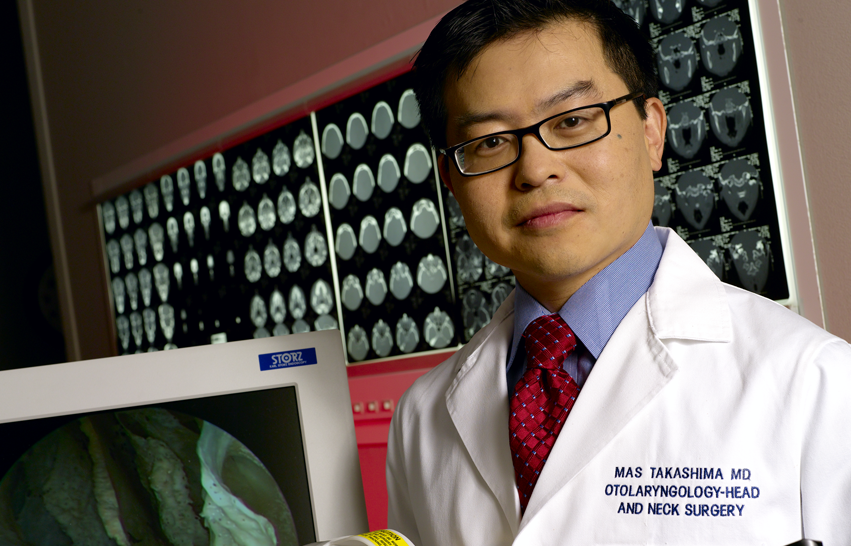