I was sleep deprived and hungry, much like most first-year medical students. It was 8 a.m., our class was studying infectious disease, and exams were approaching. I was about to add another virus to my growing list of well over 100. This lecture was about smallpox.

Initially I was confused why we would devote our limited lecture time to study a virus purely for “historical interest,” as global vaccination has eradicated it from our planet decades ago.  In a moment of haste I tried to prioritize, and paged forward to my second lecture of the day—HPV.

I started to understand why it was being referred to by some as the “cancer vaccine.” Not only is HPV causing cancer, it is causing cancer in both men and women. Furthermore, HPV positive oropharyngeal cancer in men has increased 225 percent from 1988 to 2004, and the trend is expected to continue.

It is alarming how few young girls receive the vaccine, and that even fewer young boys realize that they may benefit.

In 2011, the CDC said that only 35 percent of girls age 13-17 had received all three doses of the HPV vaccine. According to a study in Pediatrics in March of 2013, the percentage of parents who intend to vaccinate their daughters in the future is actually declining. In addition to alarmingly low female vaccination rates, young boys are rarely ever vaccinated, with some estimates below 5 percent, despite the fact that it is a CDC recommendation to all young boys as well as girls.

HPV is not only a virus of females, and the majority of sexually active individuals will eventually contract the virus, yet vaccination rates of boys is trailing far behind the already low vaccination rate of females.

In a time when healthcare expenditure is approaching 20 percent of the GDP, some argue it is not feasible to burden our already strained healthcare system with this relatively expensive vaccine. An article published by H. Chesson et all in a 2011 issue of Vaccine explored the cost of the vaccine in comparison to the economic burden of HPV. They concluded that it may actually be cost-saving to vaccinate young males if the female vaccination rate were below 30 percent.

Regardless of political party we can all agree that preventing cancer should always be an economic priority, and it will almost always trump the financial implications.

As a first-year medical student, my clinical foundation is built on little more than textbook chapters and PowerPoint slides.  But, as I finished reading my two viral lectures for the day, I realized that studying smallpox for “historical interest,” was not a questionable use of time at all. This was a lesson to learn how to directly apply our past successes to our future plans.

Perhaps a future Baylor College of Medicine student studying HPV will have similar reservations studying the “historical interest,” of a virus which could one day potentially be eradicated from our planet. 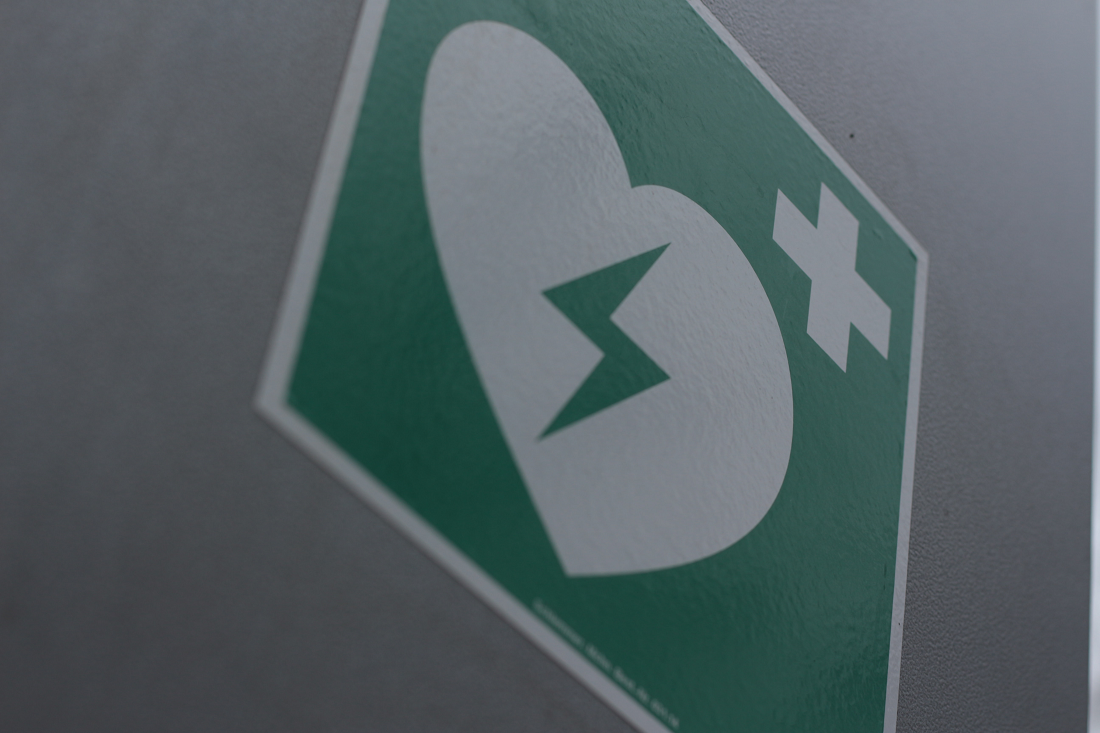 One thought on “The power of the HPV vaccine”