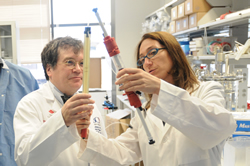 This August, Vaccine Nation, the organizer of the World Vaccine Congress, released its list of the 10 most important infections with no licensed vaccine. In alphabetical order they are:

Six of these infections belong to a category known as neglected tropical diseases, or “NTDs,” which disproportionately affect the poorest people living in resource poor countries. For us, what stands out is that our group is developing vaccines for four of these diseases.

The research and development and product development activities of the National School of Tropical Medicine and the Sabin Vaccine Institute and Texas Children’s Hospital Center for Vaccine Development here at Baylor College of Medicine involve vaccines for Chagas, leishmaniasis, hookworm infection, and schistosomiasis – which were all specifically noted by Vaccine Nation.

We produce the vaccines the major pharmaceuticals cannot afford to produce because they target the diseases that exclusively affect the poorest people living in developing countries.

In 2011, the launch of the National School of Tropical Medicine coincided with the relocation of the Sabin Vaccine Institute Product Development Partnership (PDP) to Texas Children’s Hospital, the College’s pediatric affiliate, creating the Sabin Vaccine Institute and Texas Children’s Hospital Center for Vaccine Development, located in the Feigin Center. PDPs are non-profit organizations that use industry practices to make diagnostics, small molecule drugs, vaccines or insecticides.

We currently work with academic and industrial partners on every continent except Antarctica. Our Center for Vaccine Development is actively developing these four important vaccines:

A vaccine produced by genetic engineering to prevent hookworm anemia and disease caused by Necator americanus, one of the leading causes of iron deficiency anemia in the world. Hookworm affects up to 700 million people in developing countries. We are working on a bivalent recombinant vaccine comprised of two Necator americanus (the major hookworm globally) antigens – Na-GST-1 and Na-APR-1.

Supported by the Bill & Melinda Gates Foundation, the Dutch Ministry of Foreign Affairs, European Union, and Brazilian Ministry of Health, the Na-GST-1 antigen is now in clinical trials in Brazil and Washington, D.C., with the Na-APR-1 antigen expected to undergo clinical testing soon.

Also a genetically engineered vaccine that prevents infection for the intestinal form of the disease caused by Schistosoma mansoni.  This parasite affects at least 70 million people and is widespread in Africa and Brazil.

We are working on a monovalent vaccine formulated on alum and a second adjuvant. We anticipate that an investigational new drug application for the vaccine will be filed with the U.S. Food and Drug Administration later this year and we are hopeful that the vaccine will undergo clinical testing at Baylor College of Medicine’s Vaccine Trial Evaluation Unit in collaboration with Baylor College of Medicine’s Drs. Wendy Keitel and Shital Patel.

For this vaccine, we are at an earlier stage and the vaccine is comprised of two major Trypanosoma cruzi antigens – Tc24 and TSA-1 – initially developed by our collaborators at the Autonomous University of Yucatan. Our plan is to develop this vaccine with a consortium of institutions in Mexico, including CINVESTAV and Birmex, the public sector vaccine manufacturer based in Mexico City.

Another new vaccine intended to prevent a disfiguring condition of the skin. We are working primarily on a species known as Leishmania mexicana affecting Mexico and Texas. See more information.

Also at an early stage, we are identifying several novel antigens in collaboration with UADY and the laboratories of Jesus Valenzuela and Shaden Kamhawi at the National Institute of Allergy and Infectious Diseases, a part of the National Institutes of Health, in Bethesda, MD., Texas Children’s Hospital and the Carlos Slim Health Institute.

–Dr. Peter Hotez, M.D., Ph.D., is dean, National School of Tropical Medicine, Professor in Pediatrics and Molecular Virology and Microbiology at Baylor College of Medicine, president, Sabin Vaccine Institute (PDP) and Texas Children’s Hospital Center for Vaccine Development, and Fellow in Disease and Poverty, James A. Baker III Institute for Public Policy at Rice University. You can follow him on twitter @PeterHotez. 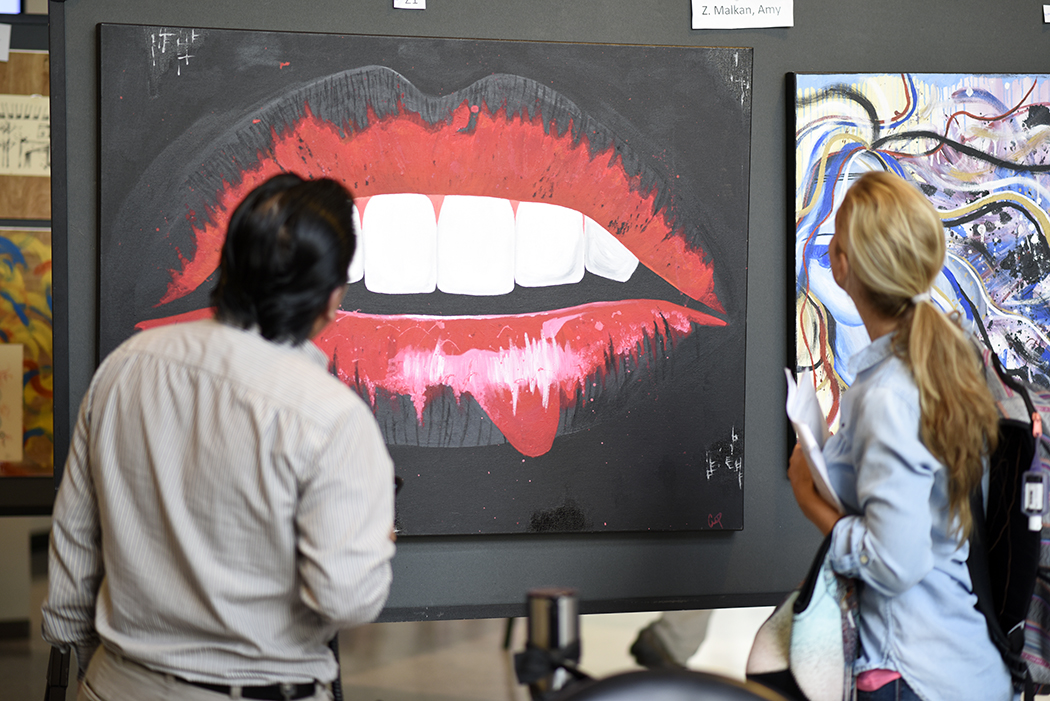 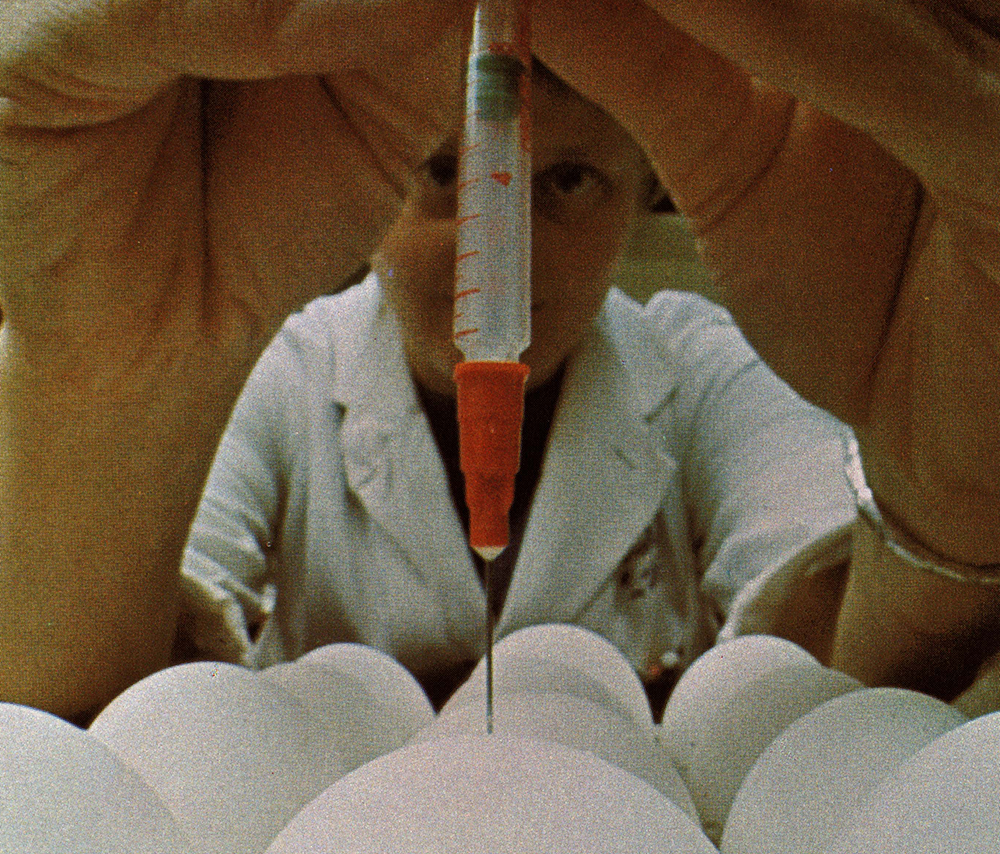 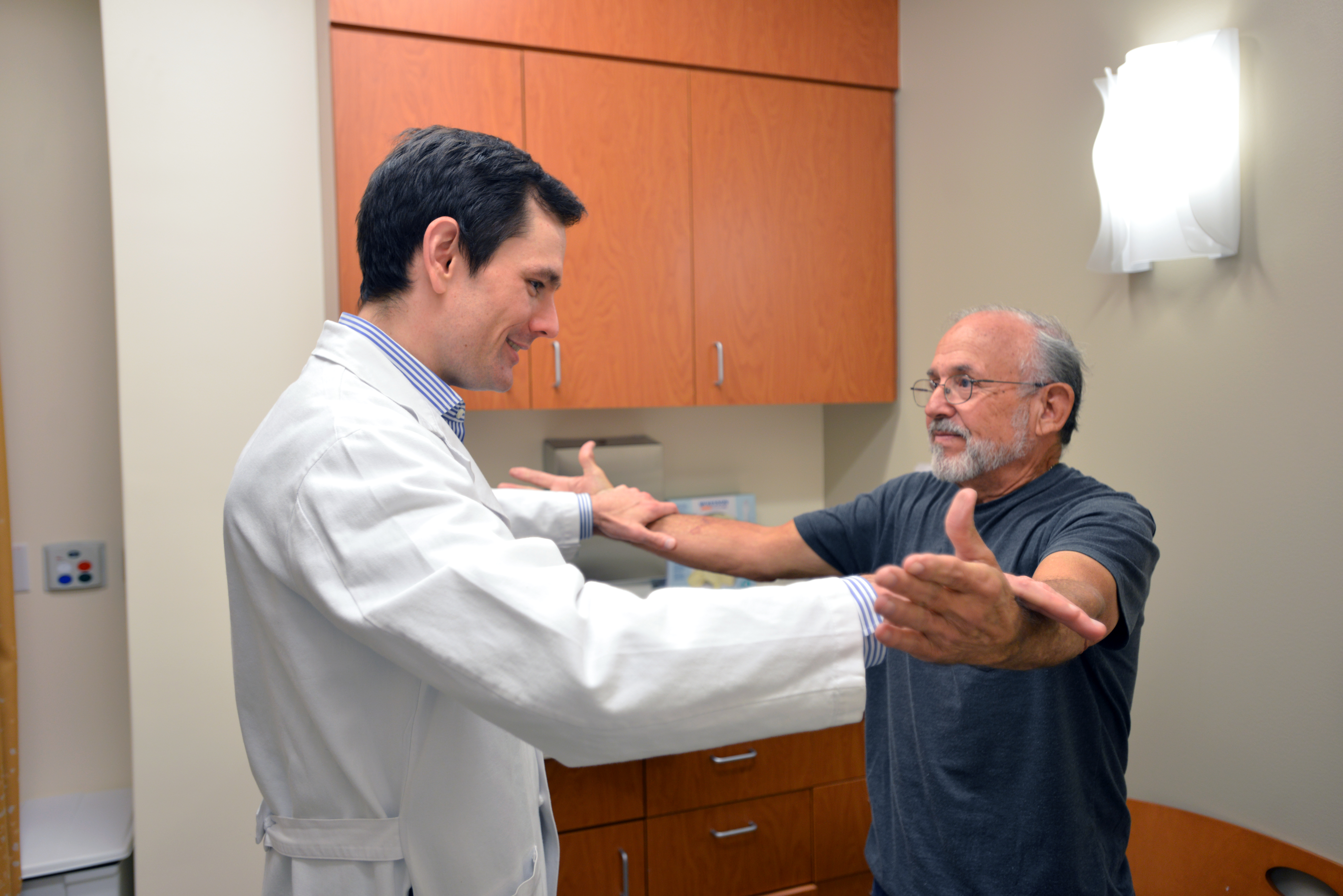 Day 1 at the new Baylor College of Medicine Medical Center