This week, it was reported that a vial of Guanarito virus has gone missing from the Galveston National Laboratory at the University of Texas Medical Branch in Galveston.  Guanarito virus is the cause of Venezuelan hemorrhagic fever (VHF), a rare but serious tropical infectious disease associated with fever, headache and bleeding. In severe cases, it can be associated with shock or even fatal outcome.

In Venezuela, where the virus is found naturally among some rodent populations, as many as one-third of people who become infected with Guanarito ultimately die. It’s a bad actor!

The high degree of lethality of Guanarito has prompted the U.S. Government to place this virus on a list of potential bioterrorist threats.

Indeed, the National Institute of Allergy and Infectious Diseases of the National Institutes of Health categorizes Guanarito as well as other viruses belonging to the arenavirus family as Category A pathogens. That means these organisms pose the highest risk to national security and public health because of their high mortality rates, potential to cause public panic and social disruption and the ease with which they can be passed from person to person.

In the case of the missing vial from UTMB, as of today it appears as though it may not be truly missing or stolen but simply not accounted for through some human error. Even if it were stolen for some nefarious purpose, turning Guanarito into a bioweapon would take a fair bit of sophistication in order to expand the virus culture and grow it in sufficient quantities before finding a way to aerosolize it.

Therefore, I think the risk of a Guanarito outbreak happening as a result of this incident is extremely low.

For me, the incidents of the past few days serve as a “teachable moment” about the importance of arenaviruses as they affect people who live in extreme poverty in developing countries.  VHF is an example of a neglected tropical disease, which as a group represent the most infections of poor people.

Our National School of Tropical Medicine and Tropical Medicine Clinic at Baylor College of Medicine were established 18 months ago as a national resource to develop new vaccines for neglected tropical diseases and educate physicians who often receive very little training in the United States about these conditions.

Since coming here, we have also found that neglected tropical diseases are actually widespread among people who live in poverty in Texas. These are not Guanarito, but tropical infections such as Chagas disease, cysticercosis, dengue, toxocariasis, and West Nile fever.  We recently published an article in the in the journal Foreign Policy about the surprising number of these diseases affecting the extreme poor who live in wealthy countries such as the United States.

Feel free to explore the National School of Tropical Medicine website and ask questions about neglected tropical diseases affecting poor people both globally and here in Texas and even Houston. 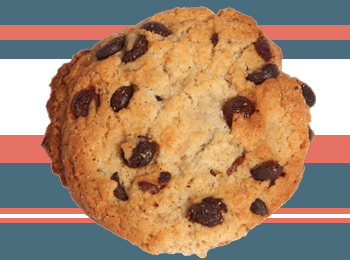 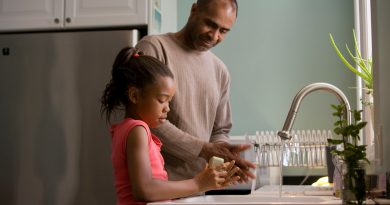 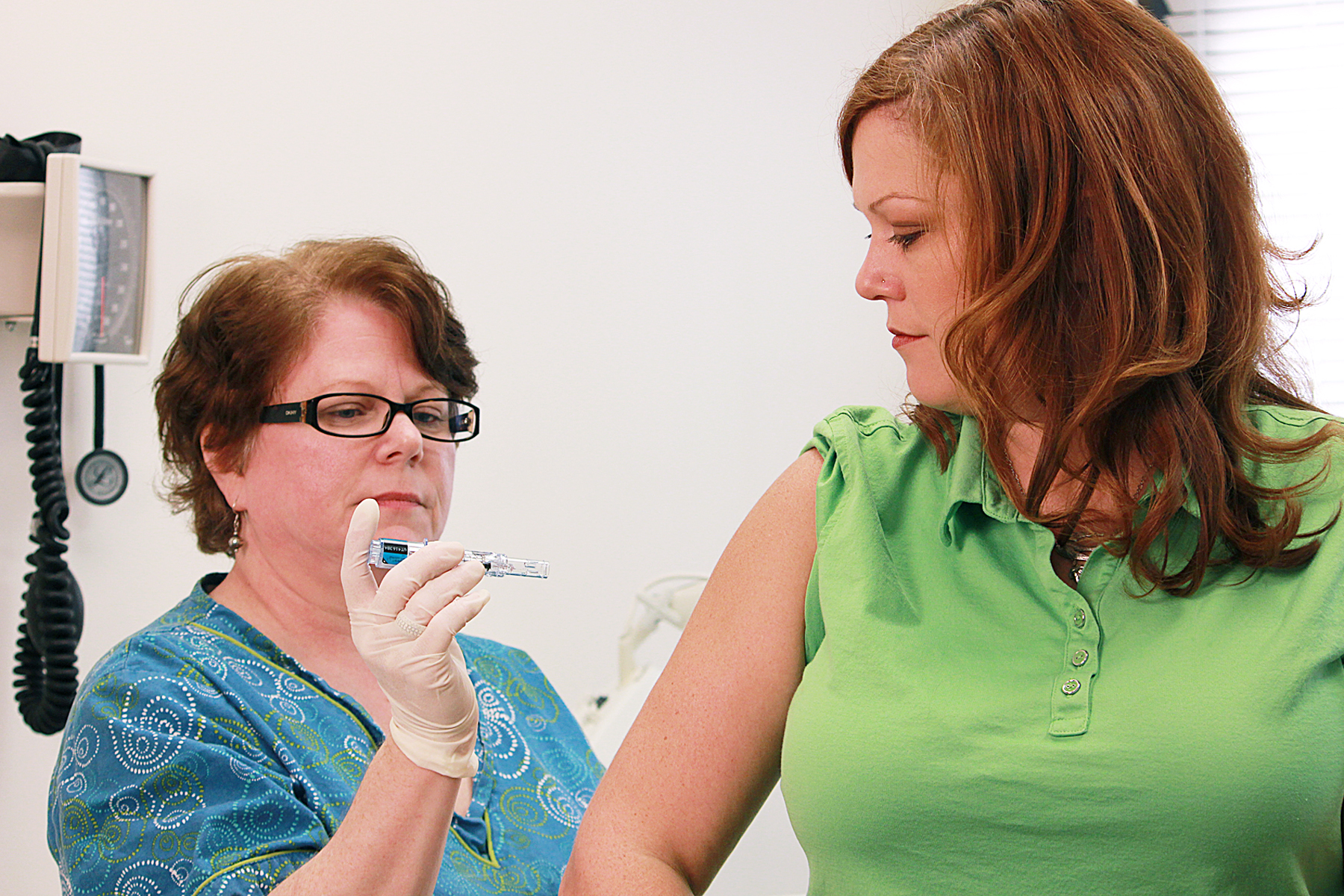 Q&A with Baylor experts focuses on impact of pertussis vaccine