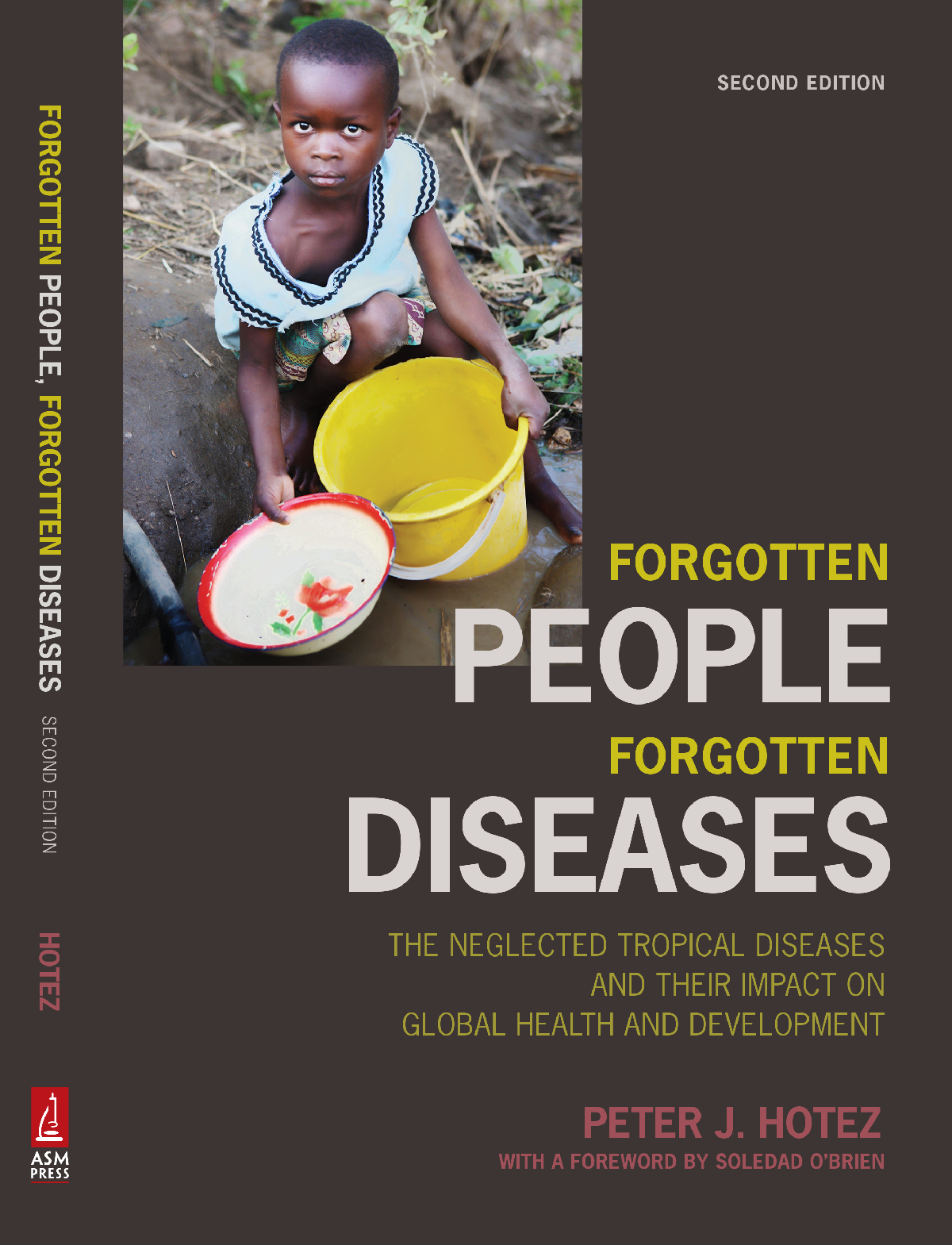 Dr. Peter Hotez, dean of the National School of Tropical Medicine at Baylor College of Medicine, says that neglected tropical diseases are “the most common diseases you have never heard of.”

Almost all of the world’s poor are affected by at least one NTD. Find out about why these diseases are so devastating in the second edition of Hotez’s book, “Forgotten People, Forgotten Diseases: The Neglected Tropical Diseases and their Impact on Global Health and Development.”

Hotez, who is also the director of the Sabin Vaccine Institute and Texas Children’s Hospital Center for Vaccine Development, explains the significance of NTDs in trapping people in a cycle of poverty, and what we can do to help.

Hotez talks about the book and his work with neglected tropical diseases in this Q&A.

What are neglected tropical diseases?

The world’s most common afflictions of the “bottom billion,” the world’s poorest people. They are predominantly chronic and disabling parasitic infections such as hookworm, schistosomiasis, leishmaniasis and Chagas disease.

Where do you see these diseases occurring?

Wherever you find extreme poverty, such as in Sub-Saharan Africa, but also among the extreme poor in large nations such as Brazil, Russia, India and China, and even in the southern United States, especially Texas.

What has been done to address them?

The book highlights the development of a simple package of pills known as the “rapid impact package” which can be administered for 50 cents per person annually and is leading to the elimination of lymphatic filariasis (elephantiasis), blinding trachoma and onchocerciasis.

For other diseases, we need research and development for new interventions such as new “antipoverty” vaccines that we are also developing at the Sabin Vaccine Institute and Texas Children’s Hospital Center for Vaccine Development.

What does the second edition of the book address?

The expansion of the rapid impact package in developing countries, but also more information about the NTDs in the United States and how our new National School of Tropical Medicine at Baylor College of Medicine is addressing the problem.

The second edition also highlights NTDs as the most common afflictions of girls and women living in poverty and a major cause of pain, stigma and a key co-factor in acquiring HIV/AIDS.

Which diseases are covered in the book?

Most of the 17 leading NTDs, with new material on NTDs here in Texas.

Where is the book available?

The book is available for purchase on the ASM Press website and will also be available in bookstores.

What can we as individuals do to address these NTDs both locally and globally?

Healthcare professionals can sign up for our Diploma in Tropical Medicine and undergraduate summer tropical institute courses at Baylor College of Medicine. Get involved by joining our END7 campaign and learning more about the NTDs, especially as they affect the poor in the United States and girls and women living in poverty. 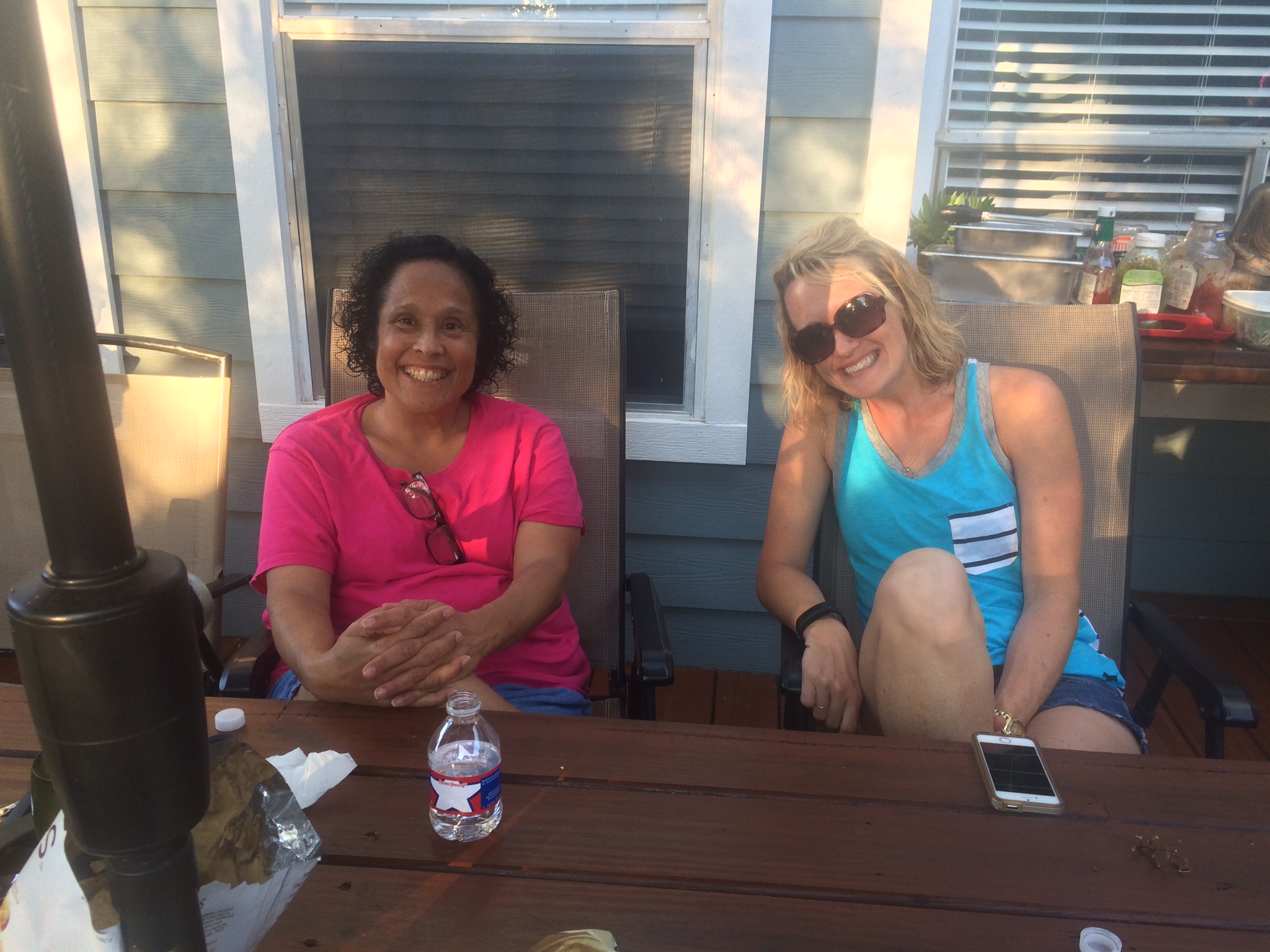 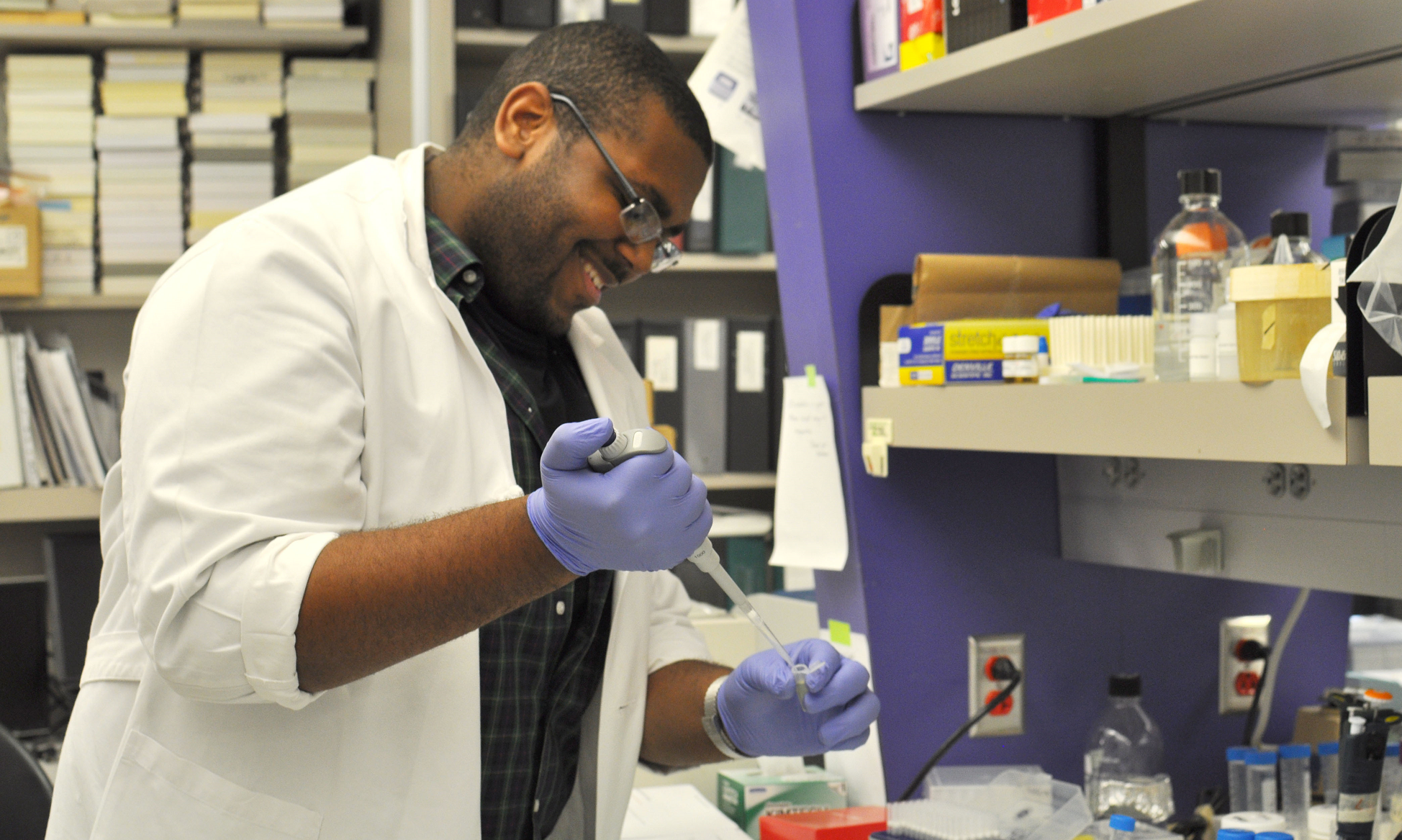 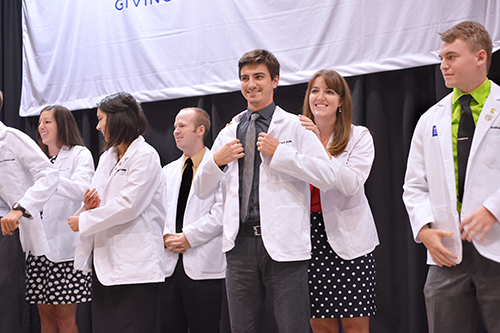 Words of wisdom for the class of 2018