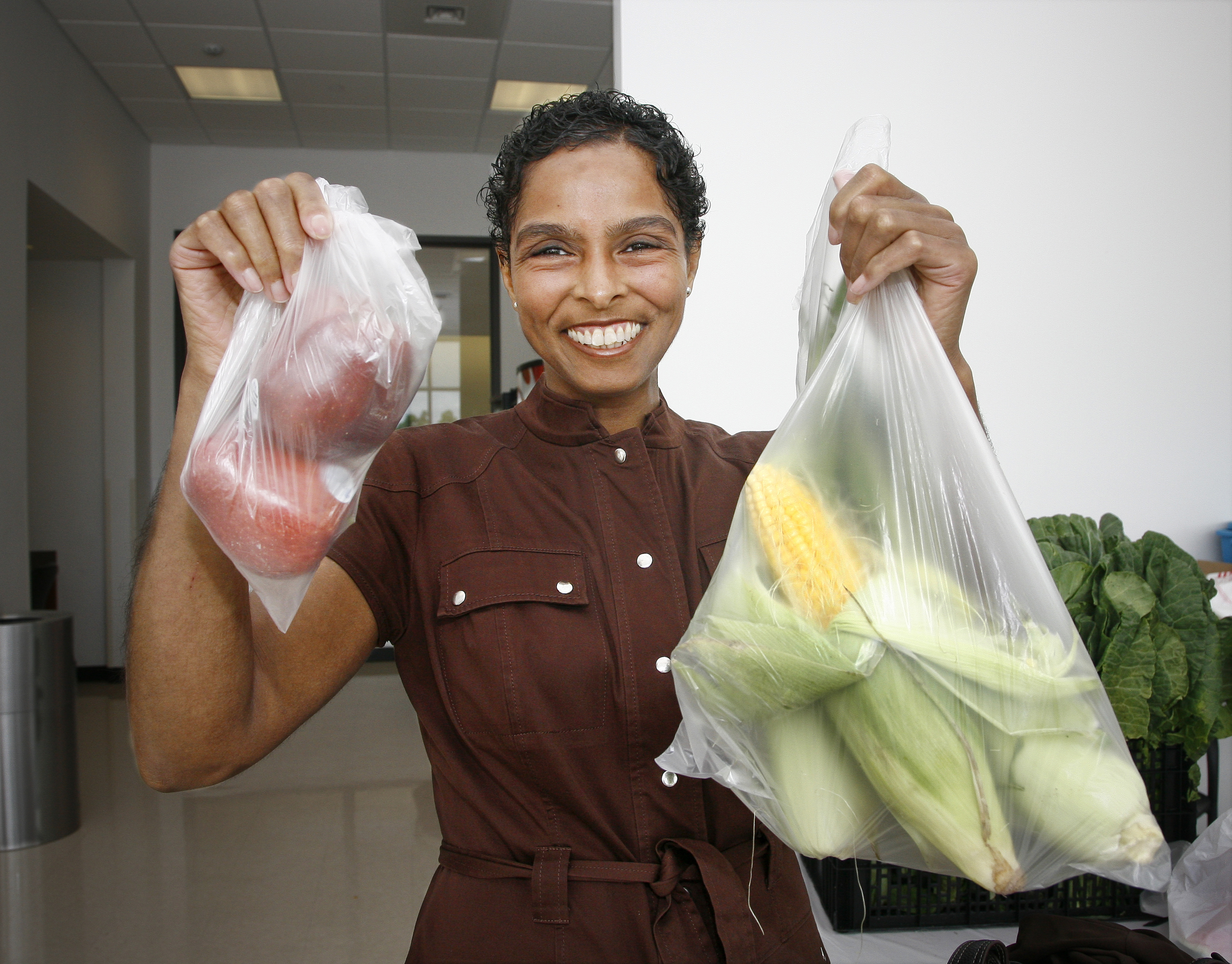 Charlotte Grigsby has discovered a love for zucchini and other squashes as well as newfound energy, thanks to the Healthy Harvest Program, which has set up a farmers market in her local Harris Health System clinic.

In early 2012, Grigsby went to the clinic for a routine visit as part of her diabetes treatment. That day the clinic happened to host its weekly farmers market.

“Before, I was buying cheap canned food at the grocery store,” said Grigsby. Stores in her neighborhood stock few fresh fruits and vegetables.

“Now I try to go to the farmers market every week to buy lettuce, tomatoes, cucumbers, grapes, mangoes and squash.”

With her 13th grandchild on the way, Grigsby makes frequent trips to the clinic for herself as well as other members of the family.

Having the market right there in her North Houston neighborhood, with fresh produce at prices she can manage, has benefited not only her health but also her family members’ health.

“My daughter is pregnant and has iron problems,” said Grigsby. “She also shops at the market, and it has really helped her too.”

The Healthy Harvest Program was the brainchild of Baylor faculty member Dr. Ann Smith Barnes and a result of her frustration.

Barnes counseled patients about healthy eating daily, emphasizing the importance of fresh produce, but she watched her patients return to their lives in which following her advice often seemed impossible.

Some of her patients lived in food deserts—areas with little or no access to fresh produce. Others could not afford the fresh items in their local markets.

For others, lack of familiarity with fresh produce meant they did not know how to cook it, even if they wanted to try.

Why not bring fresh produce directly to the patients in the form of farmers markets physically based in the clinics? She was met with enthusiastic support.

Barnes partnered with Veggie Pals, a Houston-based program focused on helping people learn about healthy eating, to operate the markets. Harris Health won the 2012 Gage Award for Improving Population Health from the National Association of Public Hospitals and Health Systems for this program.

Take a look at some healthy recipes and let us know – what’s your favorite fresh produce from local farmer’s markets? 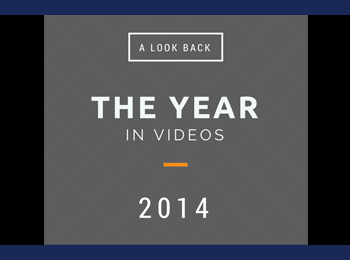 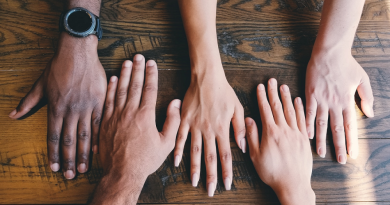 The role of community resilience through the lens of positive deviance

0 thoughts on “From Farm to Table: BCM faculty member focuses on fresh produce”