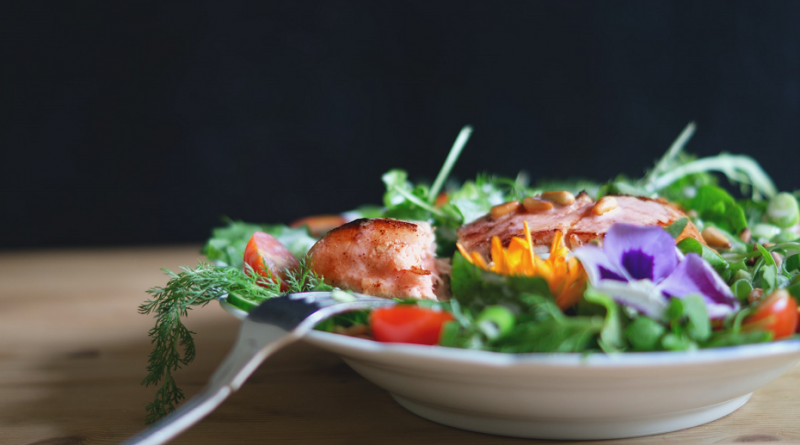 Many people are stressed out and stretched thin right now — quite literally. Particularly teenagers where the medical system has seen an uptick in eating disorders in the past year.

Since March 2020, the hospitalization rates for those with eating disorders have doubled and there has been a 40% jump in the calls to the National Eating Disorder Association helpline. In my own experience as a pediatrician, the number of teens being admitted for severe malnutrition and other medical complications secondary to restrictive eating disorders is overwhelming. 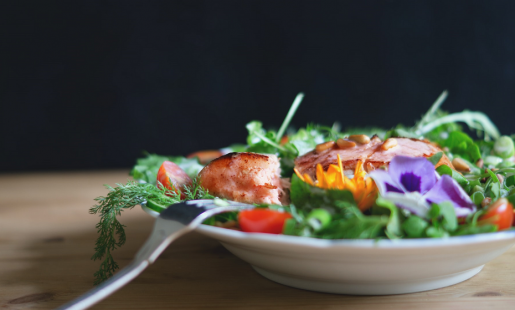 Complicating matters further, the system is underprepared to identify and treat this large influx of patients suffering from moderate to severe eating disorders. Every day as we go from one bed to the next, I hear nurses and other doctors reminisce on numbers half of what it is today, the “old normal.”

But now, a year and a half into the COVID-19 pandemic, we are living in the “new normal” – and we need to adjust.

In a society that constantly promotes thinness, it’s easy to overlook the dangers of restrictive eating disorders, specifically anorexia nervosa. In fact, the public is biased to be more aware of the dangers of obesity. As obesity rates climbed even higher during the pandemic, doctors spent much of their time warning of the dangers of overeating and a sedentary lifestyle.

As such, the parallel rise in restrictive eating disorders was largely missed knowing that teens and their parents were not given similar warnings about the dangers of restrictive diets, compulsive exercising, or purging behaviors like vomiting or use of laxatives.

“When people are stressed, they tend to eat more or less. Does this sound like you?” is a question doctors ask teenagers as part of their regular check-ups. Most of the time, the answer is “no,” but there are crucial times that a teen patient will say “yes.” Other times, a sudden drop in a child’s weight compared to when last seen in clinic signals changes in emotional states and prompts doctors to ask about disordered eating behaviors.

Without these screenings and regular doctor visits, many behaviors and consequences remain undetected. It has become apparent that after a year of avoiding others, including doctors, many health problems like restrictive eating disorders have festered. This is problematic because early detection and intervention of eating disorders can result in better recovery outcomes over time.

Parents and caregivers should pay close attention to their teens, looking out for behavioral red flags like increased pickiness regarding food, frequently avoiding meals, low energy, or hiding in baggy clothing. Providers need greater awareness and caution regarding unhealthy behaviors during their encounters with all adolescent patients, regardless of weight status, keeping in mind that disordered eating has increased in the last year.

It’s time to bring us all back to reality — the reality that restrictive eating disorders are pervasive among teens but, to our disadvantage, are not always easy to identify; the reality that the pandemic has changed life as we know it; and the reality that our teens have been most susceptible to this year’s negative influence on their physical and mental health.

Bringing teens back into communion with their peers and in sight of their general pediatricians could lead to healing.

-By Dr. Tricia Francisco, resident in the Department of Pediatrics at Baylor College of Medicine and Texas Children’s Hospital. Rachel Wolfe, Ph.D., psychologist and assistant professor of pediatrics at Baylor, also contributed to this post. 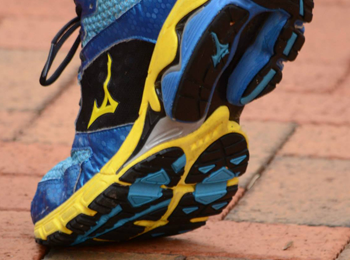