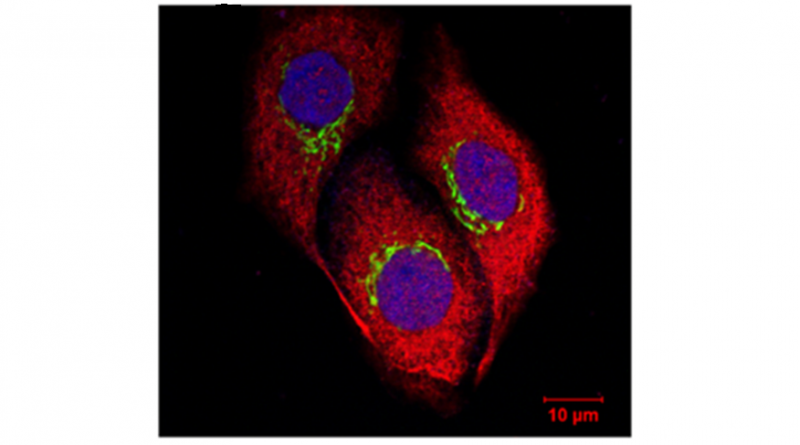 From The Labs
November 3, 2020November 4, 2020conformational diseases, Image of the month, Man1b1, Research

Location, location, location! It is especially important in the world of cells. The Man1b1 protein, known to be involved in regulating a balanced, functional network of cellular proteins, was assumed to localize in the endoplasmic reticulum.

Dr. Richard Sifers’s group challenged this widespread view by showing that Man1b1 is actually located in the Golgi, a cellular structure functionally associated with but physically separate from the endoplasmic reticulum. The findings sharpened the appreciation of the dynamic process that regulates protein folding and the handling of misfolded, defective proteins, known to be involved in a number of conditions such as conformational diseases.

Conformational diseases include common conditions associated with accumulation of defective proteins, including neurological disorders, such as Alzheimer’s disease. Human Man1b1 has been linked to the causes of multiple congenital disorders of intellectual disability and HIV infection, and to poor prognosis in patients with bladder cancer. A better understanding of how Man1b1 works can potentially open new doors into developing improved treatments.

Learn more about the research conducted at the Sifers lab here, including the recent discovery of an unexpected new function of Man1b1. 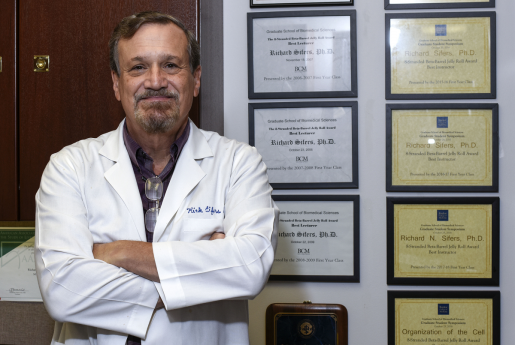 Dr. Richard Sifers is professor of pathology & immunology and member of the Dan L Duncan Comprehensive Cancer Center at Baylor College of Medicine. 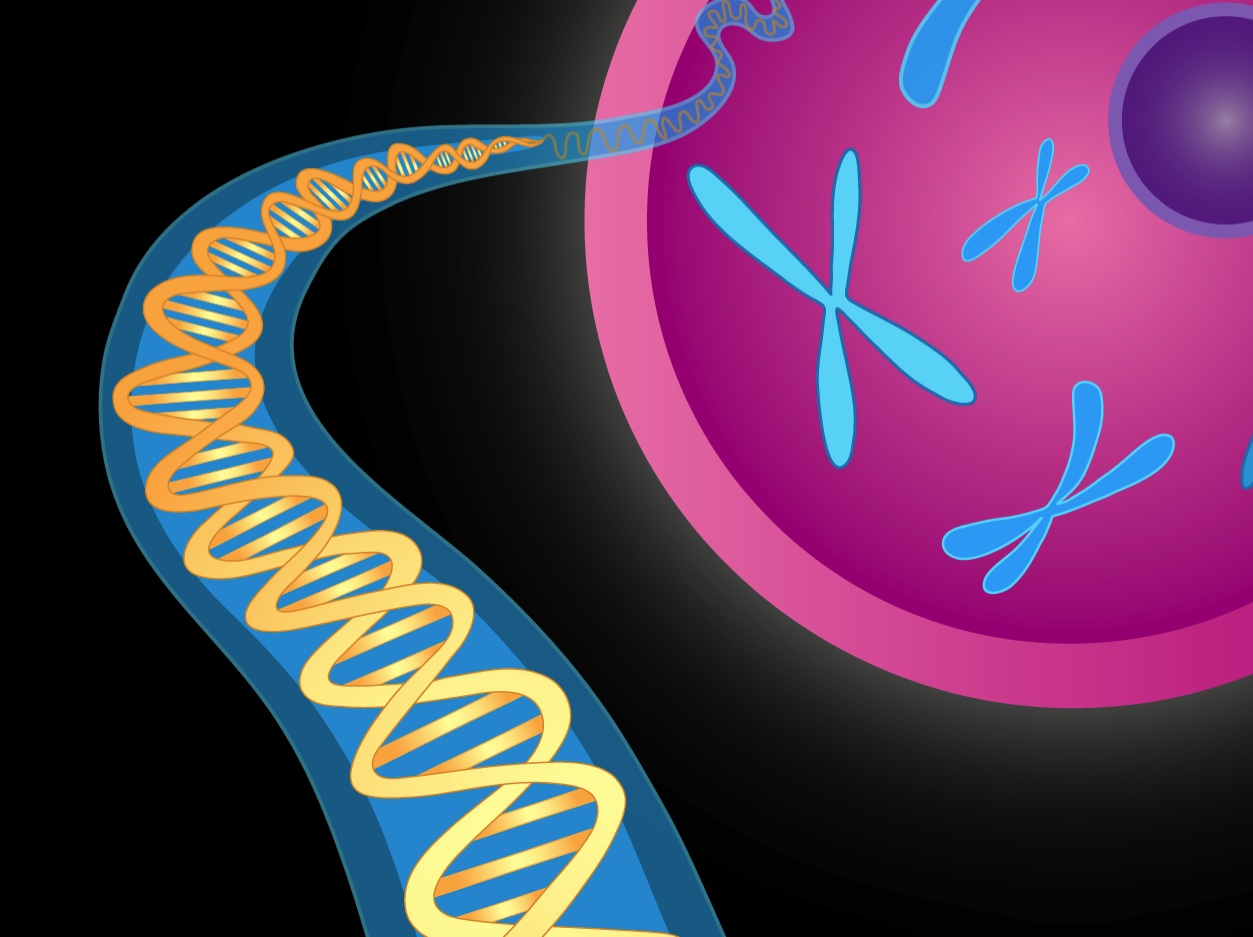 CRKL in 22q11.2; a key gene that contributes to common birth defects