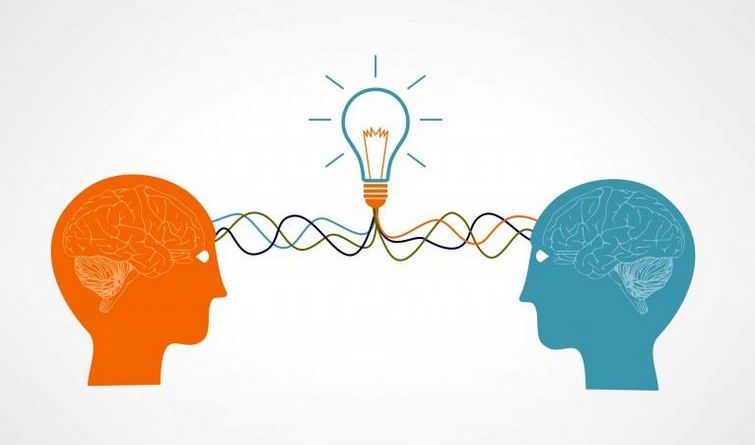 I work in the ethics and public policy of emerging neurotechnologies such as deep brain stimulation (DBS). This work includes conducting and analyzing qualitative interviews. The subjects of these interviews are stakeholders such as patients, their caregivers, and researchers involved in clinical trials of next-generation DBS systems.

As my colleagues and I have stressed elsewhere, methods like qualitative interviews are a crucial source of information because they reveal facts about the practical realities and challenges of neurotechnology research, including facts of a special kind: ones about stakeholders’ lived experience. 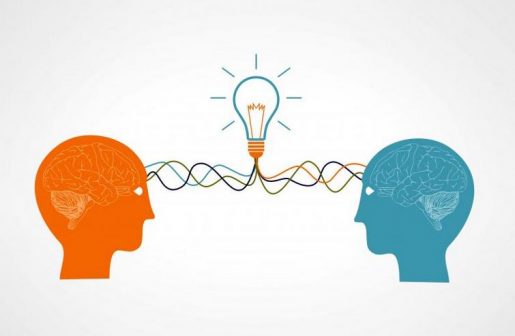 However, our research group and others ask questions that go beyond information-gathering of even this special kind. We ask stakeholders questions about their own views on the ethics and policy questions that we’re interested in, as well as their justifications for those views. We ask, for example, about:

These are normative questions: or questions about what ought or ought not be done. The significance of ethics depends on there being correct answers to such questions. But normative questions aren’t just a matter of opinion. They can’t be settled simply by learning people’s views about them — even when those opinions are shaped by intimate acquaintance with the technology being studied. So what is gained by inviting stakeholder’s opinions through qualitative interviews?

I have come to believe that qualitative interviews involve a valuable form of intellectual engagement. In weighing in on ethical questions, interviewees are offering up normative claims and arguments for neuroethicists to consider, as well as conveying their background understanding of important normative concepts (e.g. privacy, autonomy, and fairness).

This is similar to how we engage professionally with fellow neuroethicists. An interviewee is therefore at once both a research subject and an interlocutor, someone who takes part in the normative conversation by expressing their own point of view.

As intellectual inquirers seeking to form or refine our own views about these issues, we can learn from this dialogue as we learn from scholarly engagement with one another’s work.

Because it involves intellectual engagement of this kind, neuroethics interviews require a distinctive form of respect to interviewees: respect as fellow intellectual inquirers engaged in the pursuit of making and justifying ethical claims. Such engagement is a clear instance of respect for persons, one of the traditional guiding ethical values in research ethics.

This way of thinking about qualitative interviews has implications for research design. For example: When, if ever, is it appropriate for interviewers to question the views of stakeholders, especially views implicating stakeholders’ own experience? Relatedly, how can we ensure that we avoid epistemic injustice: failing to give appropriate evidential weight to the testimony or self-understanding of others?

Furthermore, how do principles widely held to govern dialogue, such as charity in interpretation (according to which we are to give the most plausible reading of our interlocutors’ claims), apply during interviews and in subsequent data analysis? And how can interviewees be appropriately credited for intellectual contributions they may make to a project while preserving anonymity?

Answering these questions requires determining just what respect for persons amounts to in this context. And that may well require a reappraisal of the philosophical foundations of respect for persons, a value whose importance is widely endorsed in bio- and neuroethics but seldom explicitly justified in detail.

The historical figure most closely associated with respect for persons is Immanuel Kant, who gives it central importance in his writings on ethics. Kant’s understanding of respect for persons, however, is not the only one worth considering. John Stuart Mill arrives at conclusions similar to Kant’s regarding the importance of individual autonomy, but Mill’s justifications for this view appeal far more extensively to our social nature — most crucially, to the ways in which we shape one another’s point of view.

This emphasis of Mill’s points the way to a different approach to respect for persons. Fully working out such an approach will require analyzing more fully how both our factual beliefs and our values are influenced by those around us, a phenomenon to which recent conceptions of autonomy as fundamentally relational have already drawn attention.

Grounding respect for persons in our capacity to shape and be shaped by one another raises an important question for each of us to consider — not only as it applies to research ethics, but also as it applies to our own particular networks of social interaction: What, precisely, does respect look like in the rich, varied, ever-evolving interpersonal contexts that structure our lives and allow us to influence one another?

-By Peter Zuk, Ph.D., bioethics research fellow in the Center for Medical Ethics and Health Policy at Baylor College of Medicine 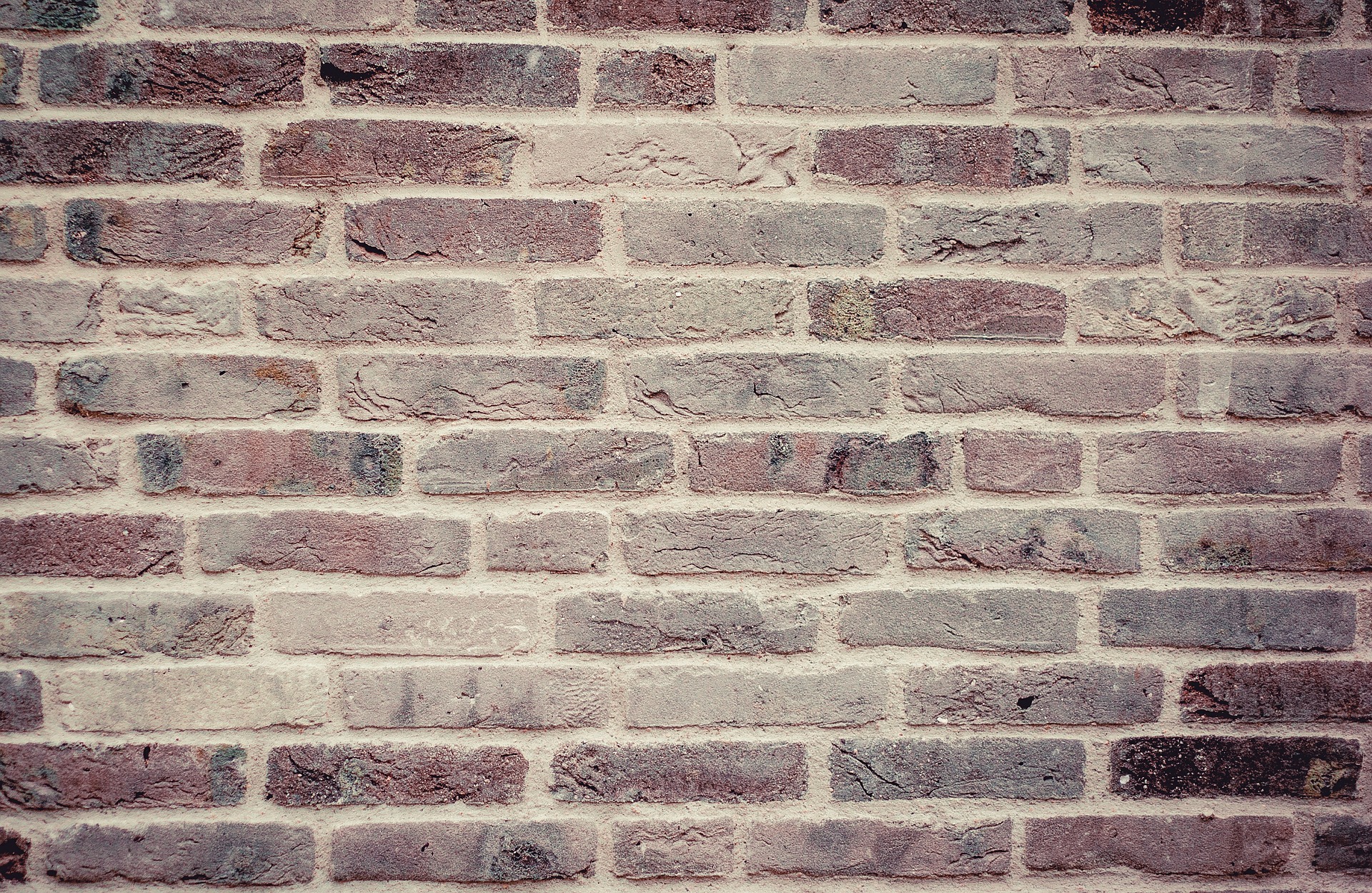 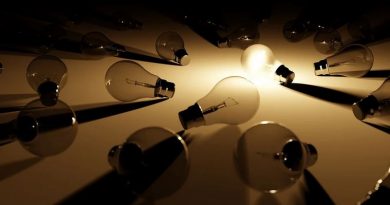 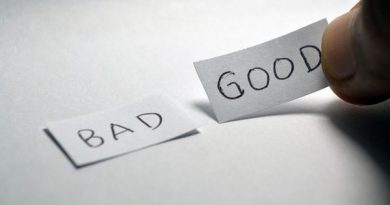