The LA Times recently reported on a same-sex married couple who sought U.S. passports for their two children. Of the two fathers, one was born and raised in the United States while the other was born in Israel.

The couple lives in Canada, and the Israel-born partner has yet to obtain U.S. citizenship. They hired a gestational surrogate, used donor eggs and sperm from both men, and had two sons in one pregnancy, born in Canada. When they applied for U.S. citizenship for their children, they encountered a curious problem: only one child could become a U.S. citizen.

Both boys were born at the same time, biologically half-brothers but functionally twins. How could this be possible?

A short background on definitions of parentage are helpful before I explain what happened.

Once upon a time, it was relatively easy to determine parentage, particularly for women: the one who gave birth was the mother of the child, and the mother’s husband was the legally presumed father.

However, with the advent of assisted reproductive technologies, mere biology – whether genetic or gestational – no longer adequately characterizes a parent-child relationship. What evolved is a trifurcated classification of parentage:

So, if we apply these definitions to our understanding of parentage, we can navigate most ambiguities. For example, if a heterosexual married couple uses the woman’s egg and donor sperm, and the woman carries the pregnancy, who is the father? If the arrangement was done in accordance with legal and medical guidelines, the father is the woman’s husband, since the sperm donor has no rights or responsibilities with respect to the child.

If a woman uses donor egg and sperm and hires a gestational surrogate to carry the pregnancy, who is the mother? In a surrogacy-friendly state, the woman who commissioned the arrangement is the mother, since she is the intended parent.

But fact patterns can get progressively more complicated, and real problems emerge when conflict arises that requires the law to weigh in on an answer. Many of our familial laws were written in an antiquated context of parentage, in which there were primarily married mothers and fathers giving birth to children without the assistance of reproductive technologies. Now that we have separated the genetic, gestational, and intended roles of parenthood, where they were once undivided, laws that assume that they still coalesce seem to fall short.

In response, some states, including those who have adopted the Uniform Parentage Act, have expanded their laws to recognize intended parenthood as legally valid in certain circumstances. Rather than rely on biological relationships, these states look at the circumstances in which the child was conceived and born, granting legal parental rights to the individual(s) identified as intended parents from the start.

This expansion has not been universal, and it causes confusion. For example, if a couple in California enters into a valid gestational surrogacy agreement with a surrogate in the same state, using a donor egg and donor sperm, the legal parents at birth are the intended parents based on California law. However, if this same surrogate lived in Arizona rather than California, she would be the presumed legal mother because surrogacy contracts are prohibited in that state.

Where you are born can determine who your legal parent is. This is one reason most surrogacy contracts include travel restrictions for the surrogate, and also why surrogates wishing to take custody of the children they carry leave the state to give birth in an anti-surrogacy jurisdiction.

So, what happened with the case of the couple in Canada? Next week, we will explore how these laws struggle to keep up with advances in assisted reproductive technology and learn about the impact it has on families in unexpected ways. 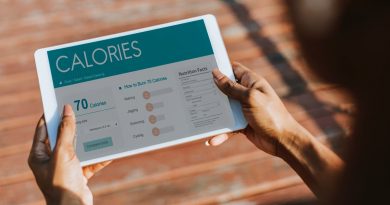 Health apps and at-home genetic tests: Can a law fix the bugs? 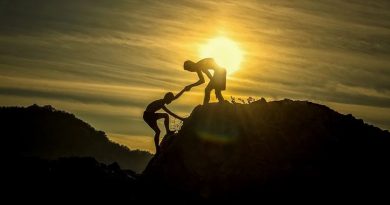 How we got here: The origin and function of friendship

4 thoughts on “What is a parent? How policy shapes the definition of parenthood”