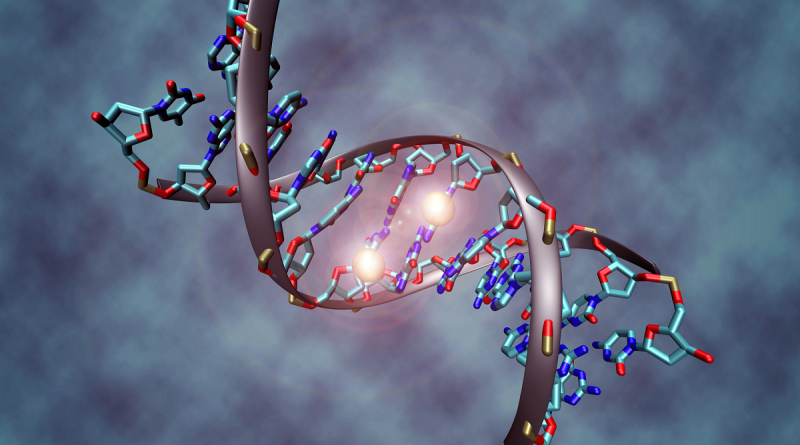 Overnutrition during early infancy can have adverse health consequences later in life. Although researchers have known this for quite some time, the explanations have been hard to come by. At Baylor College of Medicine, the laboratory of  Dr. Robert A. Waterland has provided a new answer to this old question.

“It’s been known for several decades that mice that are overnourished during the suckling period remain overweight and will be prone to disease for their entire lives. Particularly, they have problems regulating their blood sugar levels,” said Waterland, professor of pediatrics – nutrition at the USDA/ARS Children’s Nutrition Research Center at Baylor College of Medicine and Texas Children’s Hospital and of molecular and human genetics at Baylor.

Previous studies also have shown that patients with Type-2 diabetes have altered DNA methylation, the addition of methyl chemical groups, in their insulin-producing pancreatic Islets of Langerhans. These alterations have been linked to islet malfunction and the onset of diabetes, but how they occur remains a mystery.

Looking to shed light on this important topic, Waterland and his colleagues investigated whether early postnatal overnutrition could alter epigenetic development in murine pancreatic islets.

Epigenetics refers to molecular mechanisms that determine which genes will be turned on or off in different cell types. Think of one’s DNA as the computer hardware, and epigenetics as the software that determines what the computer can do. Epigenetics works by adding or removing chemical tags on genes to mark those that should be used. DNA methylation is one of the better studied tags and plays an important role in development.

The researchers worked with two groups of mice, one was overnourished during infancy and the other was not and represented the control group.

“Adjusting litter size during the suckling period provides a natural means to overnourish mouse pups,” said Waterland, who is a member of the Dan L Duncan Comprehensive Cancer Center at Baylor. “Normal size litters have about 10 mice, and served as our control group. The overnourished group came from moms whose  litters were reduced to only four pups each. These pups get an ‘all you can eat buffet’ and become overweight by the time of weaning.”

But weight was not the only difference between the two groups of pups. The researchers applied genome-scale DNA methylation profiling to islets of overnourished and control mice at both 21 days (weaning) and 180 days after birth (considered middle-age for mice).

By the age of weaning, islets of overnourished mice show an epigenetic profile resembling that of much older mice,” Waterland said.

Diabetes is a serious, pervasive health concern worldwide. According to a 2017 report from the Centers for Disease Control and Prevention, 9.3 percent of the U.S. population – about 30 million people – are afflicted with the condition, which increases the risk of serious health complications including premature death, vision loss, heart disease, stroke, kidney failure and amputation of toes, feet or legs.

“In these days of escalating pediatric overnutrition and obesity, we urgently need to understand the adverse consequences of overnutrition in human infancy. I believe that optimizing nutrition during these critical periods of development will prove to be an effective approach to prevent adult disease,” Waterland said.

Read all the details of this work in the journal Environmental Epigenetics. 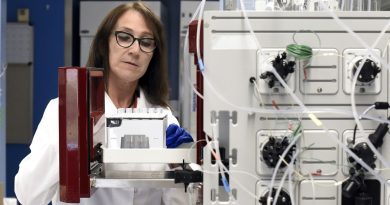