Researchers at Baylor College of Medicine previously found evidence that the placenta harbors a sparse but still present community of microorganisms, which they and other researchers speculate may contribute to key functions in pregnancy, including immunity.

“There has been some debate about our and others’ findings in the placenta. Because it is a sparse, or low biomass, community, it is a fair question to ask how much of what we identify as the microbiome is actually bacteria and how much is potentially environmental contamination, or maternal blood in the placenta,” said senior author Dr. Kjersti Aagaard, professor and the Henry and Emma Meyer Chair of obstetrics and gynecology at Baylor.

“Previously, bacteria were found using metagenomics or microbiome sequencing, and now we have confirmed that signal based on our ability to label the bacterial RNA with a florescent ‘tag’ and actually see them,” said Dr. Maxim Seferovic, instructor in obstetrics and gynecology at Baylor and lead author in the study. “We leveraged a powerful new imaging technology to add greater specificity in the signal of bacterial RNA, which helped us to see bacteria within the microarchitecture of the placental tissue.”

Researchers examined microbes in term and preterm gestations using a signal amplified 16S universal in situ hybridization probe designed for bacterial rRNA, along with several other histologic methods. Seferovic said the study was carefully designed to control for contamination as best as possible, so that these sparse bacteria could be accurately attributed to their location in the placenta.

“We did not see quantitative or numerical differences between preterm or full-term births, nor did we see them localizing to different substrata. But we do see differences in what genera of bacteria are there in preterm or full term, and this supported our and other’s past findings as well,” said Aagaard.

Seferovic said the study was designed to determine if past studies were in fact accurate and truly did look at a low biomass community of microbes that could be reliably distinguished from environmental contamination. This work, when combined with that of several other labs, should give researchers confidence that not only can they sequence these microbes but also that they can see the bacteria in very predictable locations in different placentas.

Seferovic and Aagaard suggest that this finding boosts their team’s and others’ confidence that they can begin to look more toward the role of microbes in the intrauterine environment in shaping the developing immune system in the fetus, and what role things like the mom’s diet or preterm birth may play in that development.

“At some point we all acquire trillions of bacteria in our bodies that we do not reject with an immune inflammatory response. We are speculating that these low biomass communities may play a key role in shaping the developing fetal immune system to help educate it on which microbes may be beneficial and which might not,” Aagaard said.

Both Aagaard and Seferovic agree that there is still a lot of work ahead to be done in this exciting area of the developing microbiome and microbiome science. It is their hope that the techniques and tools developed for this study will lend a hand to other researchers similarly working in challenging low biomass communities.

Read the complete report in the American Journal of Obstetrics & Gynecology. 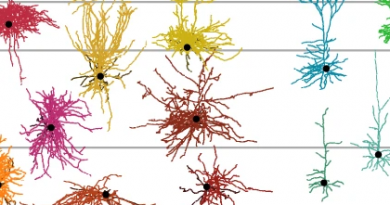 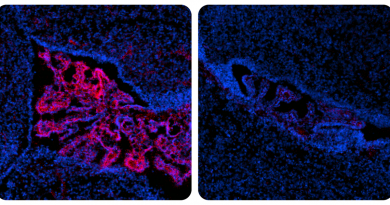 To be or not to be in the ER, that is the question 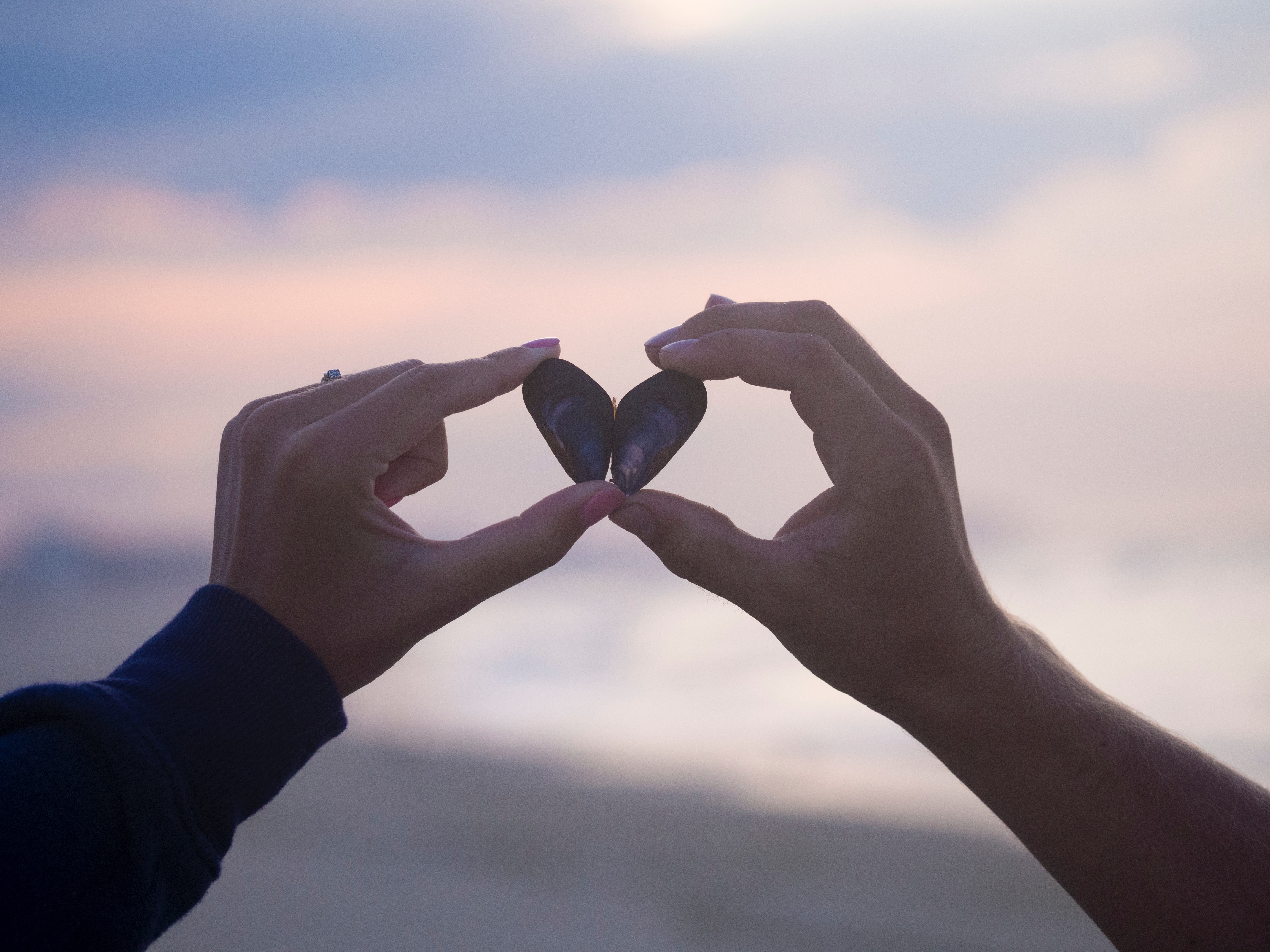 Tapping on the healing capacity of the heart