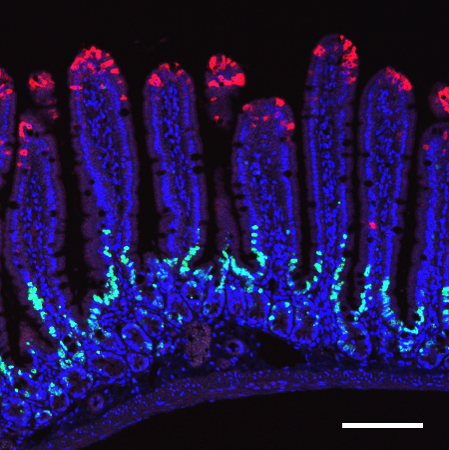 When rotavirus infects and damages intestinal cells, the small intestine fails to absorb nutrients and diarrhea develops. Rotaviruses and noroviruses are the major cause of diarrhea in children and animals worldwide and a major health threat. They also are one of the research interests of the lab of Dr. Mary Estes. Estes and her colleagues use viruses that infect distinct types of cells in the gastrointestinal tract as probes to learn about the biology, host response and gene expression of these cells. This image shows one of their findings; it’s a snapshop of the dynamic process to heal the mouse small intestinal tract during rotavirus infection.

In her lab at Baylor College of Medicine, Estes and her colleagues use multidisciplinary approaches to probe the structure and molecular biology of gastrointestinal viruses to understand the basic mechanisms that control virus replication, morphogenesis, virus-host interactions and pathogenesis. This approaches have led to numerous achievements.

“We have made many fascinating discoveries about rotaviruses,” Estes said. “And while vaccines are now available, these vaccines don’t work well in the developing countries where children are still dying. So our work isn’t done.”

Some of the Estes lab most recent achievements include:

In 2016, more than 40 years after Dr. Albert Kapikian identified human noroviruses as a cause of severe diarrhea, Estes and her colleagues have, for the first time, succeeded at growing noroviruses in laboratory cultures of human intestinal epithelial cells.

In 2017, using a laboratory model of the human gut, Estes and colleagues revealed a strategy that human rotavirus uses to evade the attempts of the human body to eradicate it. They found that although the virus does not succeed at preventing initial steps of the defense response, it is able to minimize subsequent steps that could stop its growth. Using a model of the live human gut, the scientists also showed cellular strategies to counter the viral response.

After more than 20 years of research, discoveries of the Estes lab have successfully resulted in a vaccine against rotavirus, triggered the interest of an industry partner, ImmuCell, and were ultimately developed into a final product that has been approved for commercialization and is available for use in the U.S.

In 2017, she received the Michael E. DeBakey, M.D., Excellence in Research Awards. And in June 2018, Estes will receive two prestigious awards by the American Gastroenterological Association honoring her mentorship and contributions in the field of gastroenterology.

Dr. Mary Estes is the Cullen Foundation Endowed Professor Chair of Human and Molecular Virology in molecular virology and microbiology at Baylor College of Medicine and emeritus founding director of the Texas Medical Center Digestive Diseases Center. Estes also is a member of the Dan L Duncan Comprehensive Cancer Center and holds a joint appointment in gastroenterology and hepatology at BCM.

Learn more about the work conducted in the Estes lab, here. 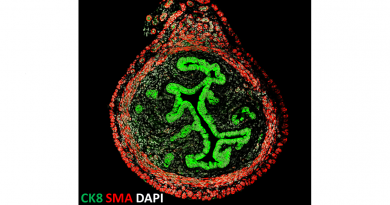 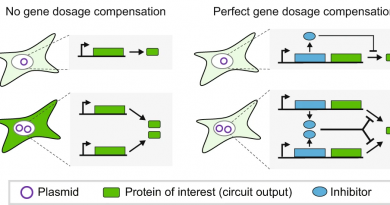 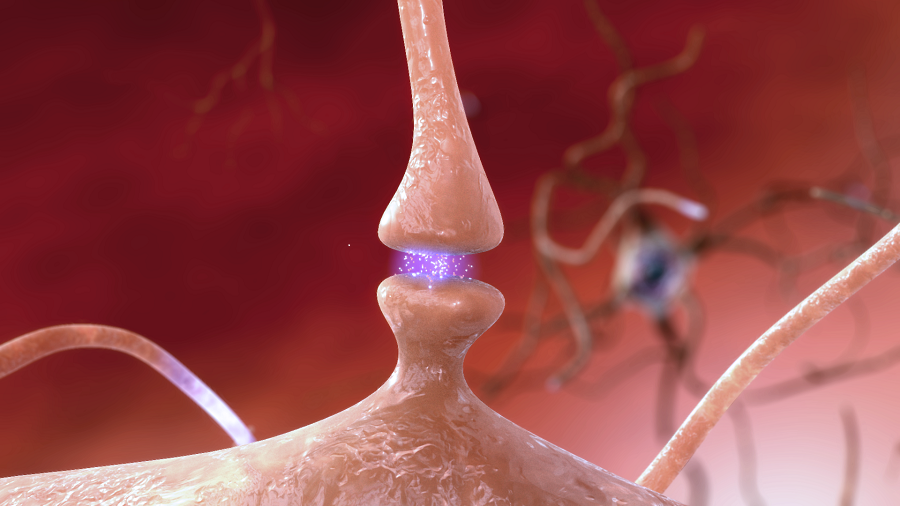