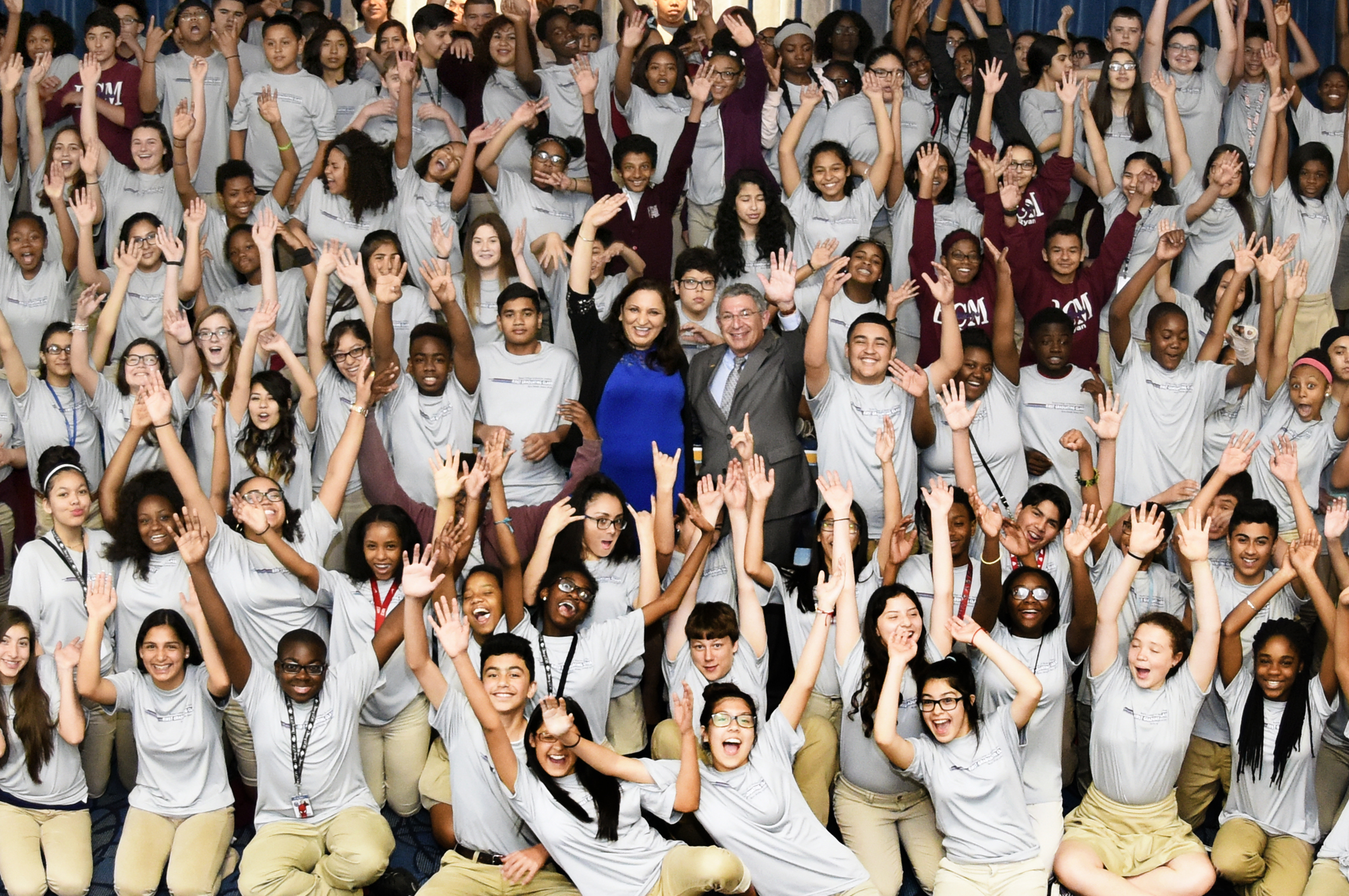 Studying neuroscience and biotechnology in middle school may sound ambitious, but for the inaugural graduating class of 8th graders at the Baylor College of Medicine Academy at Ryan, it’s par for the course.

Baylor’s President, CEO and Executive Dean Dr. Paul Klotman recently visited with Ryan students to learn about science projects they have been working on throughout the school year.

The Academy started through an affiliation agreement between the Houston Independent School District and Baylor in 2013. The school aims to give students the tools and academic preparedness they need to become future healthcare professionals and leaders.

Baylor and HISD’s partnership dates back to the 1970s with the establishment of the Michael E. DeBakey High School for Health Professions. Read more about the Academy at Ryan and view photos from Dr. Klotman’s visit in the gallery below.

Exploring Baylor through the eyes of sixth graders

Learn more about the Baylor College of Medicine Academy at Ryan. 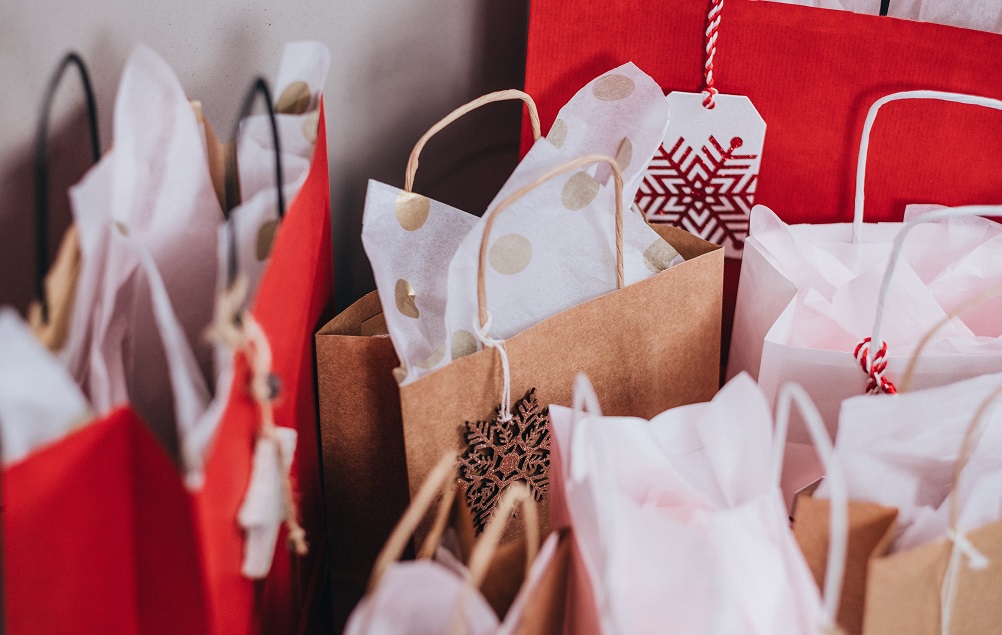 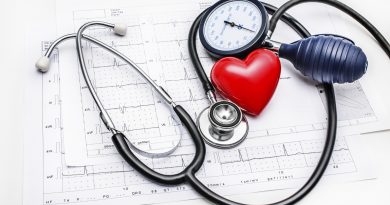 When do you need to start seeing a cardiologist? 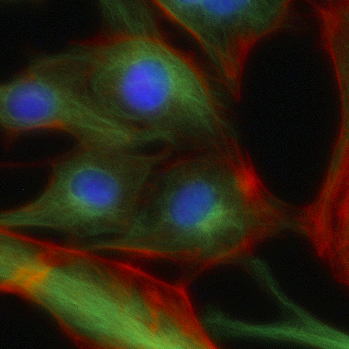