There are major concerns about the risks of contracting the Zika virus during the 2016 Summer Olympics in Rio de Janeiro. Zika has become widespread in Brazil, mostly in northeastern Brazil, but it also caused an epidemic in Rio in 2015. However, by the time the Olympics begin in August, for very specific reasons, could the risk of contracting Zika as an athlete or spectator be less than has been suggested in some of the popular press?

There are three reasons why athletes or spectators may take some comfort in participating in the games this summer.

1. A significant percentage of Rio’s population has already been infected and naturally immunized

I serve as co-editor-in-chief of the open access journal, PLOS Neglected Tropical Diseases. We recently published the results  of an epidemiological study conducted by scientists from Brazil’s Oswaldo Cruz Foundation and the University of  Heidelberg in Germany. The study described the first major outbreak of Zika virus infection in Rio de Janeiro, with the number of cases rising sharply in May and June of 2015 and then declining by July.

The warm and rainy season in Rio de Janeiro typically peaks in February, March, and April, so the May-June outbreak followed immediately on the heels of this period.  A somewhat similar Southern Hemispheric May-June peak of Zika infectivity pattern was noted previously in Yap Island (Micronesia), when an explosive 2007 epidemic occurred in which a high percentage of the population became infected. The French Polynesia outbreak peaked in December of 2013 and ended in April of 2014.

2. August is the coolest month in Rio de Janeiro and mosquito numbers may be at their nadir

The finding that August is the coolest month in Rio means that Aedes aegypti mosquito numbers may be at their lowest. This finding may also explain why the 2015 epidemic in Rio died heading into July and August. Indeed a 2014 study published in Acta Tropica by Brazilian scientists revealed that mosquito eggs may be at their nadir in the month of August. The Summer Olympics are scheduled to take place Aug. 5 to 21.

We don’t have all the details but popular press reports indicate that the local, state, and federal governments in Brazil are aggressively pursuing aegypti control in and around Rio, through combinations of source reduction and insecticidal spraying.

A key takeaway point from the brief analysis above is that Aedes mosquitoes will still be around. So the risk of contracting Zika virus during this summer’s Olympic Games in Rio de Janeiro will not be zero. It will be important for athletes and visitors to bring repellent and take measures to avoid mosquito bites. But there are elements to suggest that the risk will not be nearly as high as it was a year ago at this time.

The risk of contracting Zika in Rio de Janeiro in August could also be significantly lower than in areas where Zika is now just starting to take off, such as in some Caribbean islands and Central America. This situation is fluid and there is still time to see major shifts in epidemic patterns in Brazilian cities, but such considerations could affect key decisions as we head closer to the start of the games on Aug. 5.

-By Peter J. Hotez M.D. Ph.D., Dean of the National School of Tropical Medicine, Texas Children’s Hospital Endowed Chair in Tropical Pediatrics, and president of the Sabin Vaccine Institute. He is also university professor at Baylor University and Baker Institute Fellow in Disease and Poverty at Rice University. 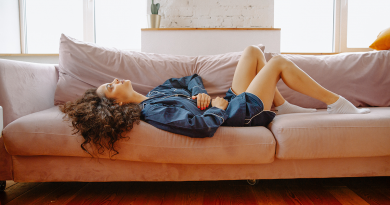 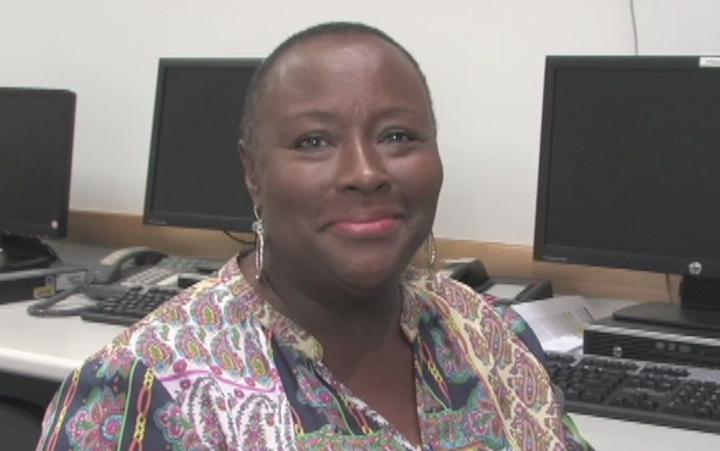 Day in the Life: Managing the Skeletal Dysplasia Clinic 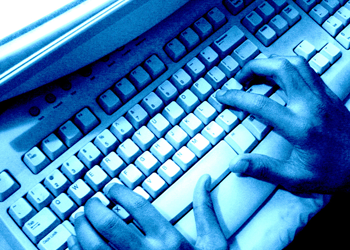 3 thoughts on “Could the 2016 Summer Olympics be safer from Zika than we think?”