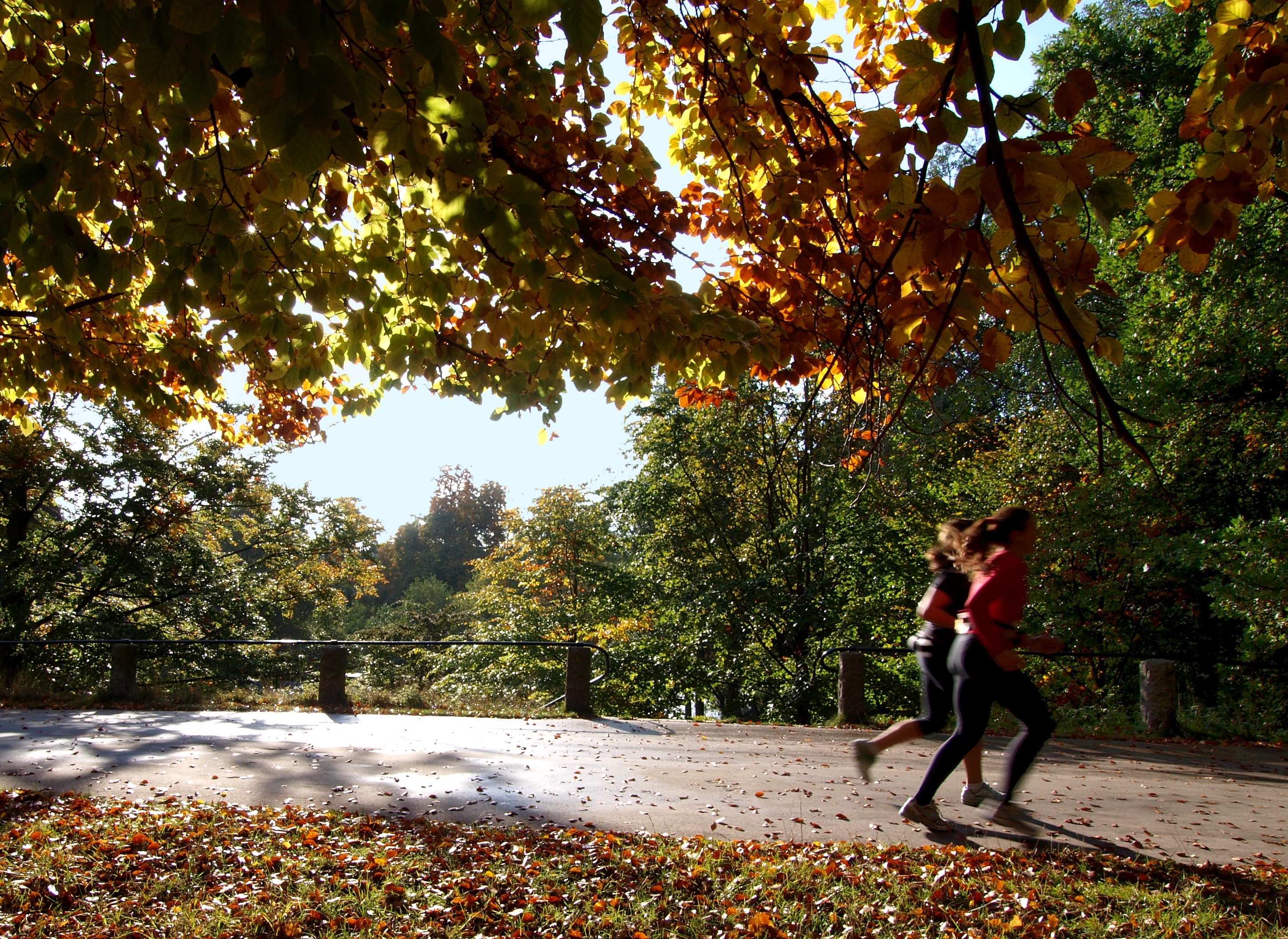 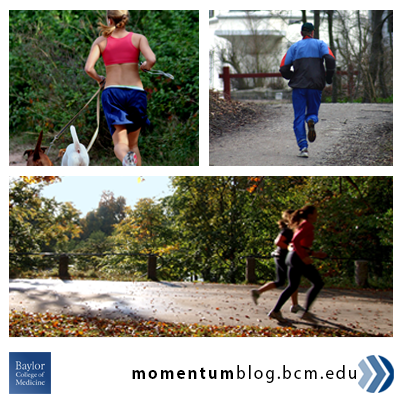 Some people worry that running will cause knee osteoarthritis characterized by progressive damage to the joint cartilage—the cushioning material at the end of long bones—and causes changes in the structures around the joint. Think again.

New research led by Dr. Grace Hsiao-Wei Lo, assistant professor of medicine at Baylor College of Medicine, found that a regular running at any age does not increase the risk of developing knee osteoarthritis.

In fact running may help protect a person from developing osteoarthritis, the painful disease which is the most common joint disease affecting middle-age and older people.

“There is definitive evidence that increased physical activity helps reduce cardiovascular events and mortality. However, the influence on knee OA was unclear,” Lo said. ”Since running involves repetitive loading, which could be harmful to the joint, I was particularly interested in studying how habitual running relates to the development of knee OA.”

To address this question, Lo and her colleagues used data from 2,683 participants. Twenty-nine percent of the participants reported that they ran at some time in their lives.

Patients were given knee X-rays, symptom assessments, and were asked to complete surveys on lifetime physical activity they performed at different age ranges.

After collecting all the data, the researchers reported that runners, regardless of the age when they ran, had a lower prevalence of knee pain, ROA and SOA than non-runners.

For people who had run at any time in their lives, 22.8 percent had signs of knee OA compared to 29.8 percent of non-runners.

“This does not address the question of whether or not running is harmful to people who have pre-existing knee OA,” said Lo. “However, in people who do not have knee OA, there is no reason to restrict participation in habitual running at any time in life from the perspective that it does not appear to be harmful to the knee joint.” 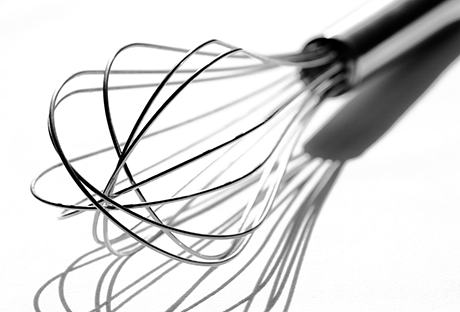 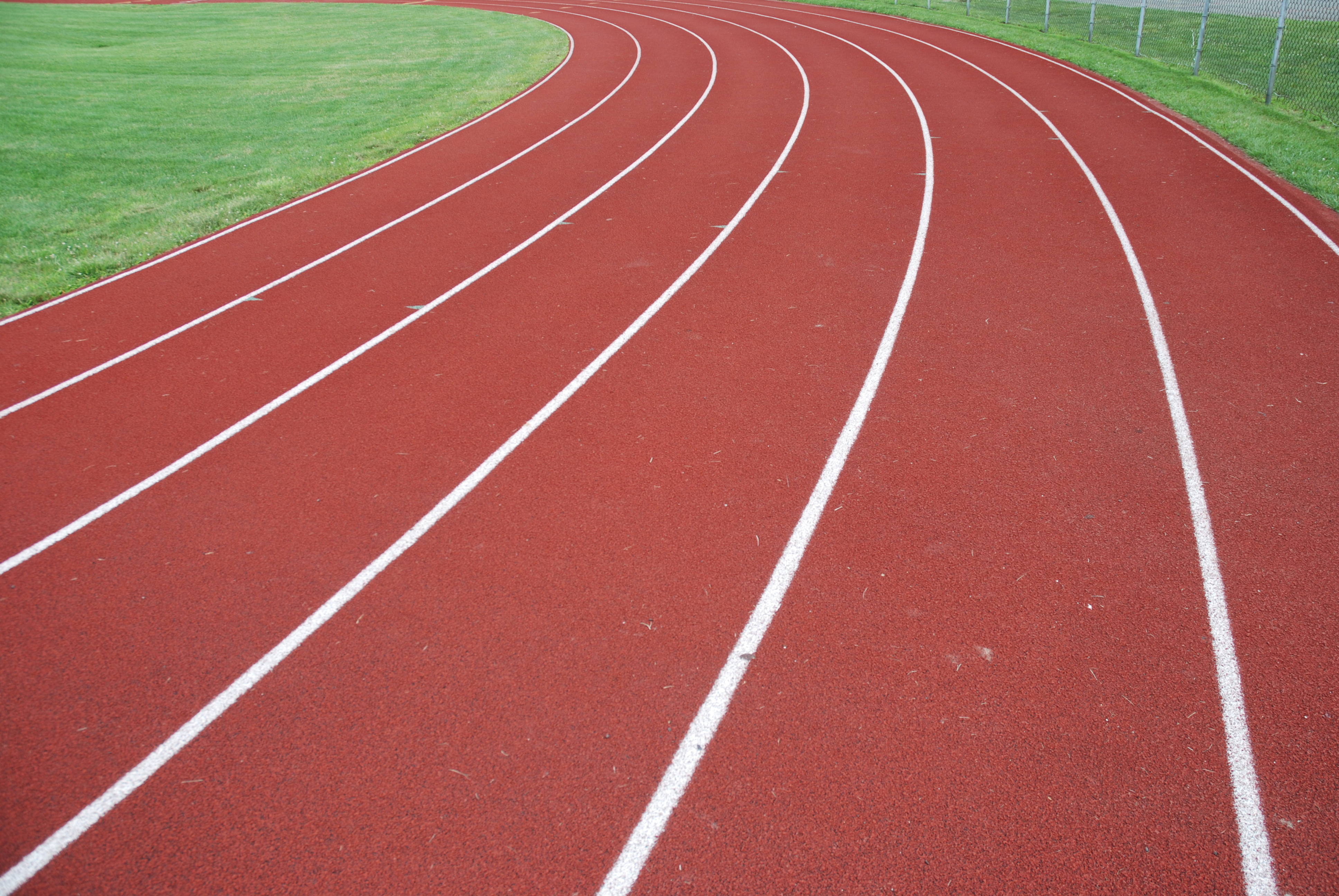 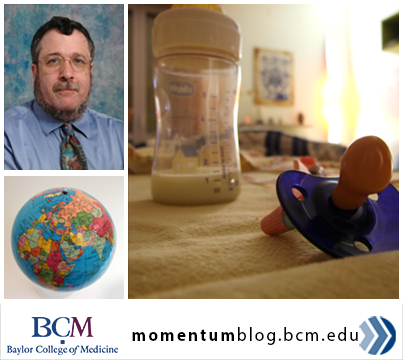