As we look back through BCM’s history from our arrival in Houston, a new chapter in our history, and decades of accolades, we focus on the College’s achievements from 1983 through 2005.

Be sure to like us on Facebook to see our new profile pictures each week during our anniversary celebration.

DeBakey continues to raise the bar

Dr. Michael E. DeBakey, BCM’s first president, internationally recognized surgeon and medical statesman was awarded the National Medal of Science from President Ronald Reagan. DeBakey is the first scientist from the College to receive this award.

The award, established by Congress in 1959, is given to individuals “deserving of special recognition by reason of their outstanding contributions to knowledge in the physical, biological, mathematical, or engineering sciences.”

In 1985, BCM created the Institute of Molecular and Human Genetics. In the years that followed, major genetic discoveries were made at the College as the International Human Genome Project is established.

In 1996, BCM established the Human Genome Sequencing Center, which would be chosen as one of three centers to finish sequencing the human genome by the National Human Genome Research Institute.

In 2003, the Human Genome Project was declared complete, with the BCM Sequencing Center playing a major role.

After touring hospitals, clinics and orphanages in Romania, BCM’s Dr. Mark Kline, chair of pediatrics at Baylor College of Medicine and physician-in-chief at Texas Children’s Hospital, returned to Houston with a plan to help children with HIV/AIDS in the eastern European country. Forming the Baylor College of Medicine International Pediatric AIDS Initiative in 1996, Kline resolved to bring antiretroviral treatments and other high-quality care to children in need.

Over more than a decade, the program expanded to include health professional education and training programs in Mexico, a partnership with Bristol-Myers Squibb Foundation in Africa to help HIV/AIDS, and continues to grow today to reach Tanzania, Malawi, Kenya, Uganda and other underserved countries around the world.

Today, the center is also the home to a Long Term Survivor Clinic and a Cancer Genetics Clinic, one of the few facilities in the region that provides genetic diagnostic studies, screening tests and counseling service. The facility also houses the  Childhood Cancer Epidemiology and Prevention Program, a joint program of BCM, Texas Children’s and The University of Texas M.D. Anderson Cancer Center. 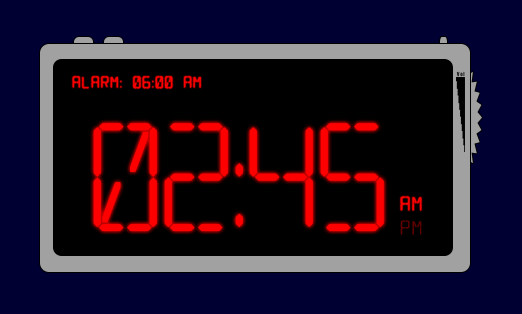 Sleep problems?: How to tell if you’re getting enough Zzzs 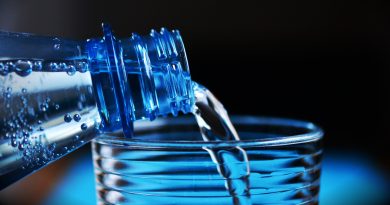 Don’t get into a tizzy if your water is fizzy