The Human Genome Project was one of the great scientific achievements in history—an international research effort to sequence and map the human genome.

In 1998, the Baylor College of Medicine Human Genome Sequencing Center was chosen by the National Human Research Institute as one of the three centers to finish the sequencing of the human genome.

Take a look at major milestones that led up to the completion of the Human Genome Project, and exciting happenings since then.

1985: Institute of Molecular and Human Genetics is created.

1998: Baylor College of Medicine Human Genome Sequencing Center chosen by National Human Genome Research Institute as one of the three centers to finish the sequencing of human genome.

2000: Human Genome Project leaders and President Clinton announce the completion of a working draft DNA sequence of the human genome.

2006: Dr. James Lupski and colleagues begin to lay out the case for copy number variation.

2006: The National Cancer Institute and NHGRI announce the first three cancers—lung, brain and ovarian—that will be studied in the pilot phrase of The Cancer Genome Atlas.

2007: Dr. James Watson’s genome is sequenced and presented to him at BCM.

2008: International research consortium announces 1000 Genomes Project, an effort to sequence the genomes of at least 1000 people from around the world to create the most detailed illustration of human genetic variation.

2010: Dr. Lupski and Dr. Gibbs sequence Dr. Lupski’s genome to find the form of Charcot-Marie-Tooth disease that affects him and his family.

2011: A report in Science Translational Medicine describes how the sequencing of twins Noah and Alexis Beery’s genome helped treat their disorder.

2015: Team at Baylor College of Medicine successfully performs surgery on a human genome, changing how it is folded inside the cell nucleaus. 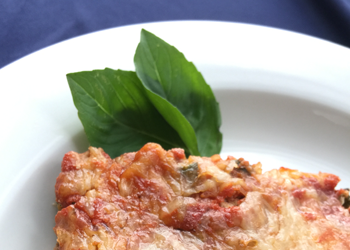 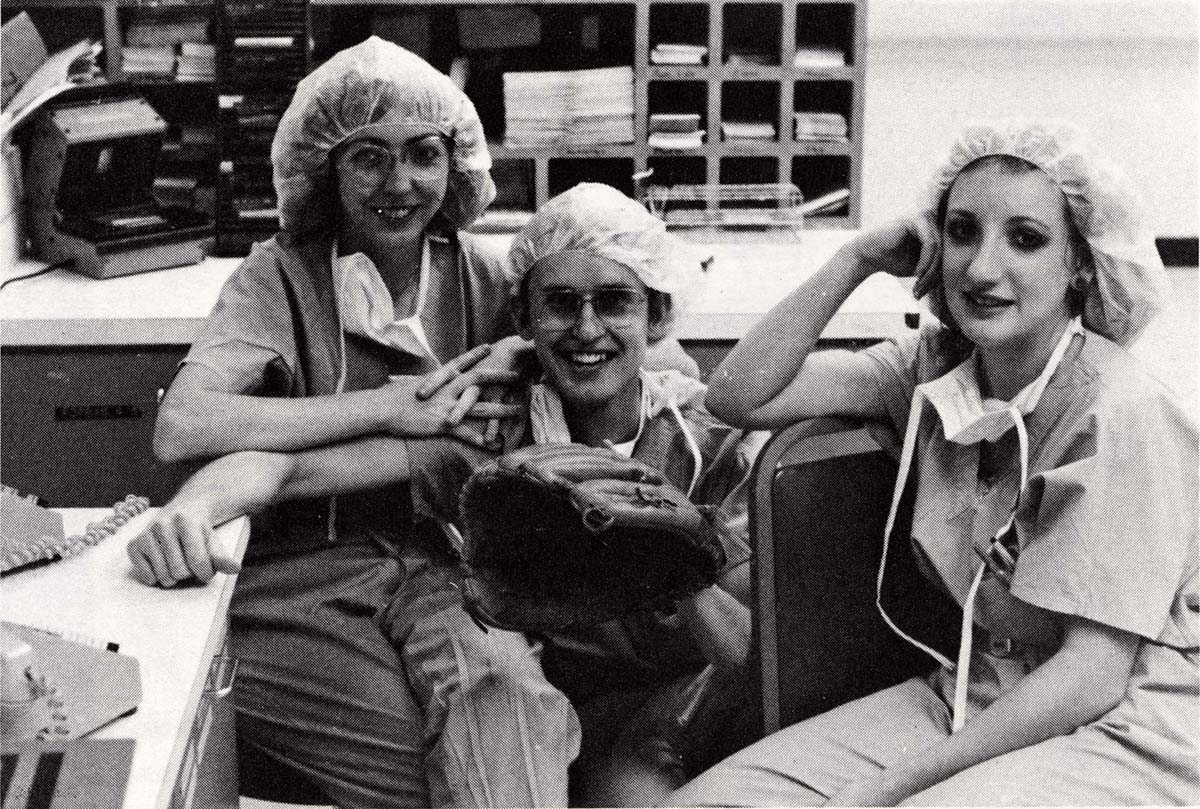 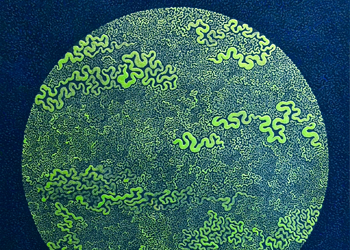 0 thoughts on “The Human Genome Project: Celebrating its successes”