On July 12, 1943, Baylor College of Medicine held its first classes in Houston. After 70 years in Houston, we have an unrivaled record of advancing health science and the practice of medicine. In honor of those 70 years of victories we’ll be looking back at the College’s history through accomplishments, photos, and a look toward our future.

Each week we’ll be taking a look at different eras in time, represented through the different logo changes at the College. Be sure to see our new weekly profile pictures on Facebook.

This week’s logo represents a historic look back at growth at the College from 1969 through 1975, an era of big changes.

By mutual agreement, BCM separated from parent institution Baylor University, resulting in the creation of the newly independent Baylor College of Medicine in 1969. The College became the only private, independent medical school in the U.S. Southwest.

Because of a dire doctor shortage in Texas, Baylor College of Medicine agreed to double its class size. Although BCM is a private institution, the state proposed to offer the same financial support for each in-state BCM resident that it provides students in state medical schools.

The same year, President Lyndon B. Johnson awarded the Presidential Medal of Freedom with distinction to Dr. DeBakey, as one of the great scientific minds of his generation. 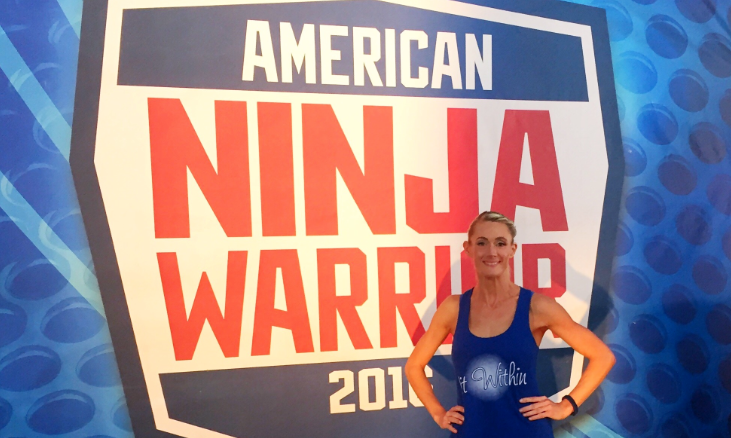 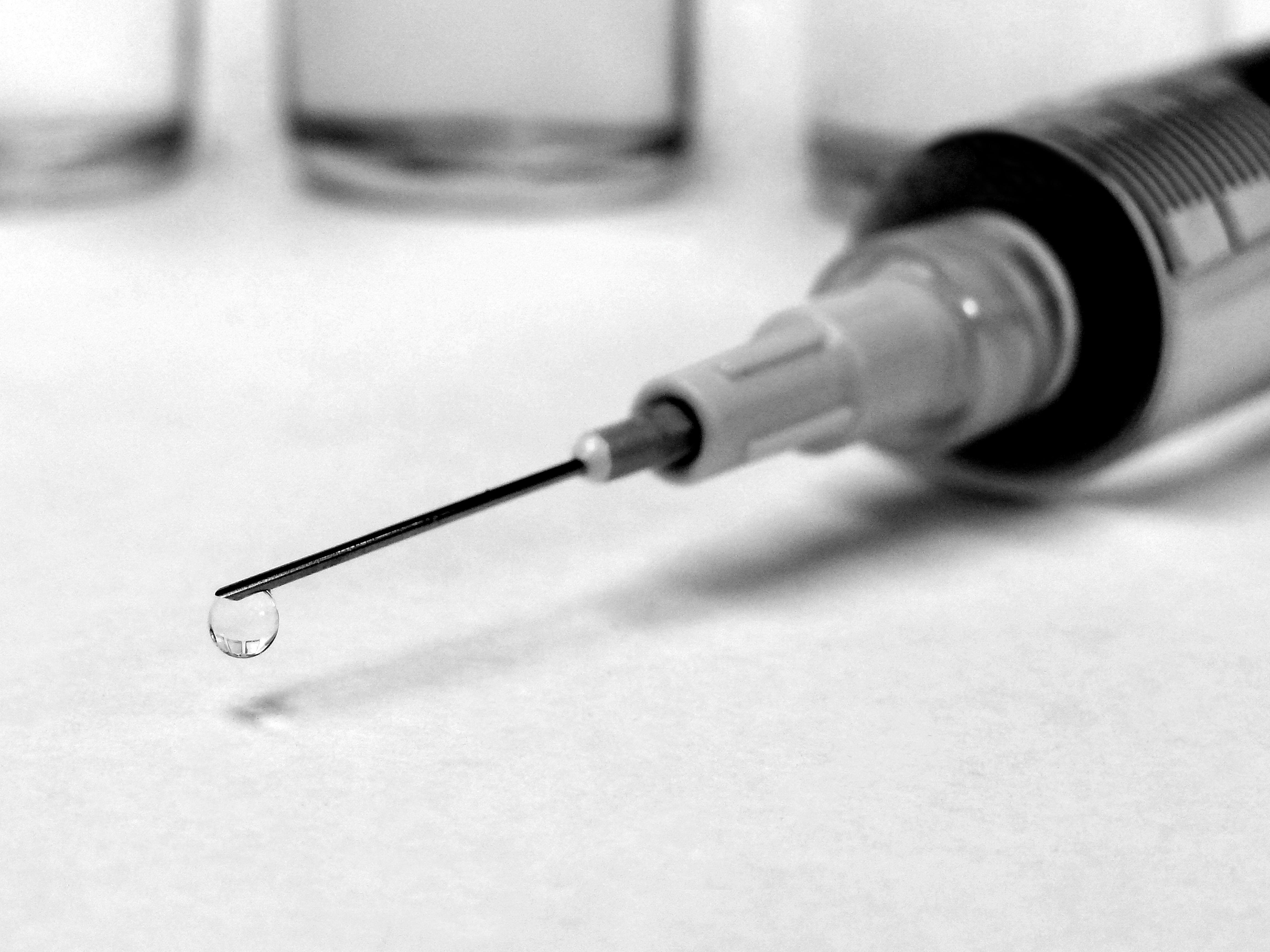 Beat the flu: Get your vaccine now