Rare Disease Day is being celebrated internationally today to bring attention to the health challenges presented by rare disorders. In the United States, any disease affecting fewer than 200,000 people is considered rare.

However, when you combine all the people suffering from all the identified rare diseases, it adds up to almost 30 million Americans.

Two of Baylor College of Medicine’s leading researchers, Dr. James Lupski and Dr. Ken McClain, are being recognized in the Rare Disease Research Hall of Fame on the website Rare Disease Day USA for their work into the causes of and potential treatments for two rare diseases.

Lupski, vice chair and professor of molecular and human genetics at BCM, was featured for his research into Potocki-Lupski Syndrome. The disease, named for Lupski and his BCM colleague Dr. Lorraine Potocki, is caused by a chromosome duplication. It causes a variety of health problems in children, including low muscle tone poor feeding, heart defects, developmental delay and speech and learning problems.

McClain, professor of pediatrics – hematology/oncology at BCM and the Texas Children’s Cancer Center, landed his spot in the Hall of Fame for his leading work on Langerhans Cell Histiocytosis, a rare disease that occurs when white blood cells called histiocytes and lymphocytes gather together and attack the skin, bones, brain, gastrointestinal system, major organs, mouth, and ears.

McClain’s work focuses on research of the disease, and he also treats both children and adults with LCH from across the country and beyond.

Are you doing anything to honor Rare Disease Day? Let us know! 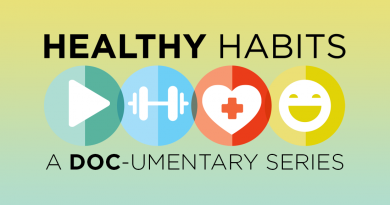 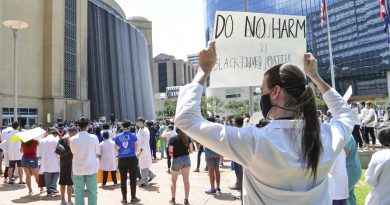 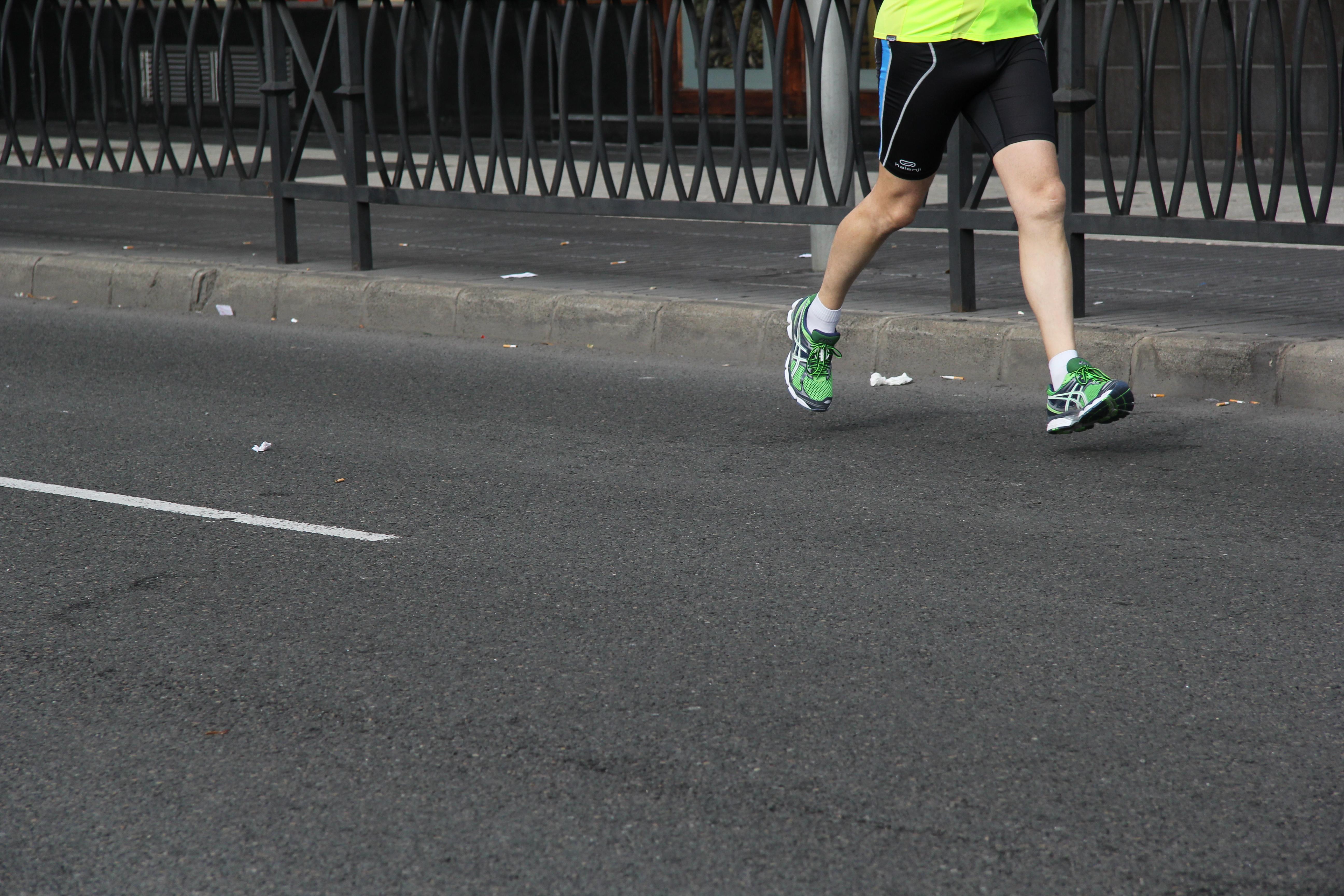