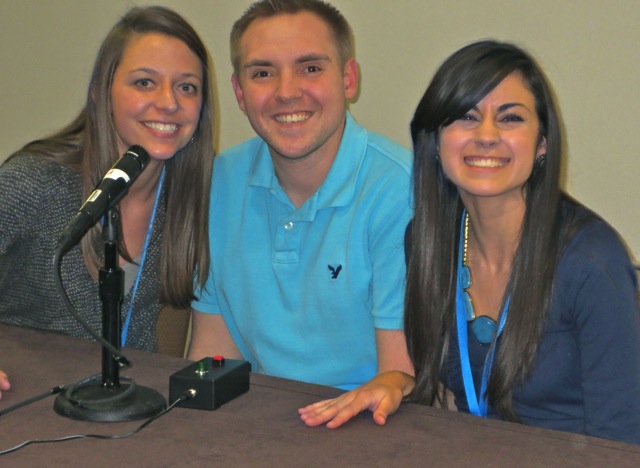 Two groups of Baylor College of Medicine students showed off their smarts with wins in quiz-show style competitions.

The Quiz Bowl is a friendly competition between PA schools that tests students’ medical knowledge. Questions are asked on a variety of subjects, including anatomy, physiology, biology, physical diagnoses, and more.

Three teams are pitted against each other in each round of the competition, with the team with the most points moving on to the next round.

Points are scored when the team that buzzed in fastest answers the question correctly. But teams can also lose a point with a wrong answer.

“As we advanced, the questions got more challenging but we just kept moving through each round,” said Voigt, noting that the competition was staged in front of a large audience of faculty and students from PA programs throughout the state.

Some teams take the competition very seriously, with T-shirts and practice sessions, but the BCM team took a different approach. They didn’t practice as a team – in fact, one team member was added as a last-minute replacement. They did it for fun, but were also confident in their knowledge.

“We attribute our win to our faculty and mentors at BCM who equip us with the right information not just to win the Quiz Bowl but also for our careers as practicing physician assistants,” Voigt said.

Their winning question was about a 55-year-old patient with type 2 diabetes who presented in a coma. The team correctly diagnosed the patient with hyperosmolar hyperglycemic state, a complication of diabetes.

This is the second year that a BCM team took the top prize in the event. The PA program is part of BCM’s School of Allied Health Sciences.

They competed against nine other select teams from other training programs, winning in the finals against UTMB and UT Austin with a question about surgical pioneer William Stewart Halsted.

The two had amassed such a commanding lead that they secured a win before making it into the Final Jeopardy round.

Crespo and Fallon will have their expenses paid by the ACS South Texas Chapter when they represent BCM’s surgery department in the national competition against 23 other teams at the ACS Congress in Washington, D.C., this October.

Surgical Jeopardy, modeled after the popular television show Jeopardy! includes questions and topics that are covered on surgical board certification exams.

Congratulations to all the BCM winners! 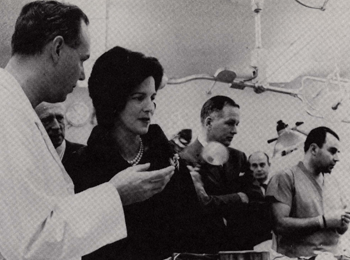 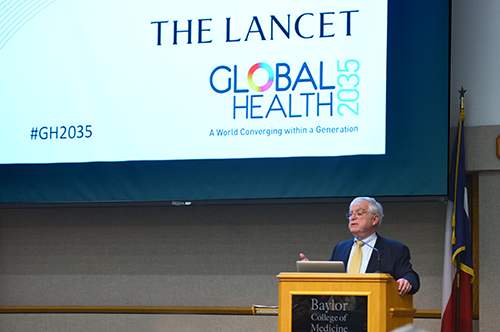 2 thoughts on “BCM students got game!”