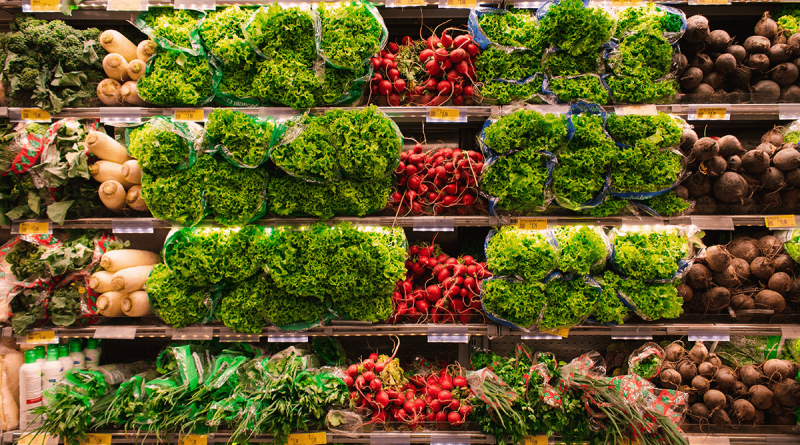 Maintaining a nutritional vegetarian or vegan diet throughout pregnancy requires thoughtful planning. While it can seem like a challenge, it’s important during these months to eat sufficient nutrients while avoiding unhealthy, processed foods. 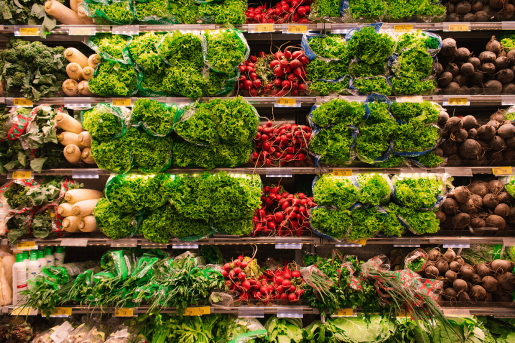 “If it’s a well-planned, well-balanced diet then it is generally considered safe,” said Dr. Utsavi Shah, assistant professor of obstetrics and gynecology at Baylor College of Medicine and Texas Children’s Hospital. “If it’s very restrictive, you could be lacking key nutrients.”

Eating processed foods that are high in sugar and fat as an alternative to animal products and dairy could create problems during pregnancy. Some risks of inadequate nutrition include small for gestational age or low birth weight infants and iron or B12 deficiency anemia. Good vegetarian protein sources include:

“A lot of people equate a vegetarian diet with being healthy, but vegetarian diets that are high in processed foods with sugar and fat are not very healthy,” Shah said. “I would avoid anything highly processed and stick with more whole foods.”

It can be difficult to find healthy vegetarian or vegan options when eating out even when you’re not pregnant. Lack of variety can lead to regularly eating pizza, pasta or fried food at restaurants. Though those foods are fine in moderation, Shah recommends eating more nutritious foods like whole grains, such as brown rice and fruits and vegetables. While snacking, avoid pre-packaged foods, like potato chips and eat nuts, fruits or pre-cut vegetables instead.

Vegetarians are often deficient in iron and vitamin D while vegans are at risk for vitamin B12 deficiencies, calcium deficiencies and low omega-3 fatty acids. Taking a prenatal vitamin can help supplement low vitamin deficiencies especially for vegans and vegetarians.

If you’re anemic in pregnancy, your physician might recommend taking an iron supplement or eating foods fortified by micronutrients that you may be deficient in as a vegan or vegetarian:

According to Shah, it’s crucial to eat enough calories and your range of macro- and micronutrients. While people are often under the assumption that they have to eat for two throughout pregnancy, there is no increase in caloric requirements for the first trimester and only a moderate increase for the second and third.

Pregnant people should consume about 71 grams of protein per day while those who are not pregnant should aim for 46 grams of protein. Shah recommends visiting MyPlate.gov as a great resource for nutritional and meal planning.

“If you’re vegetarian or vegan, you want to make sure you’re still following the recommended daily allowances for pregnancy, but you can definitely get enough nutrients as long as you plan,” Shah said. 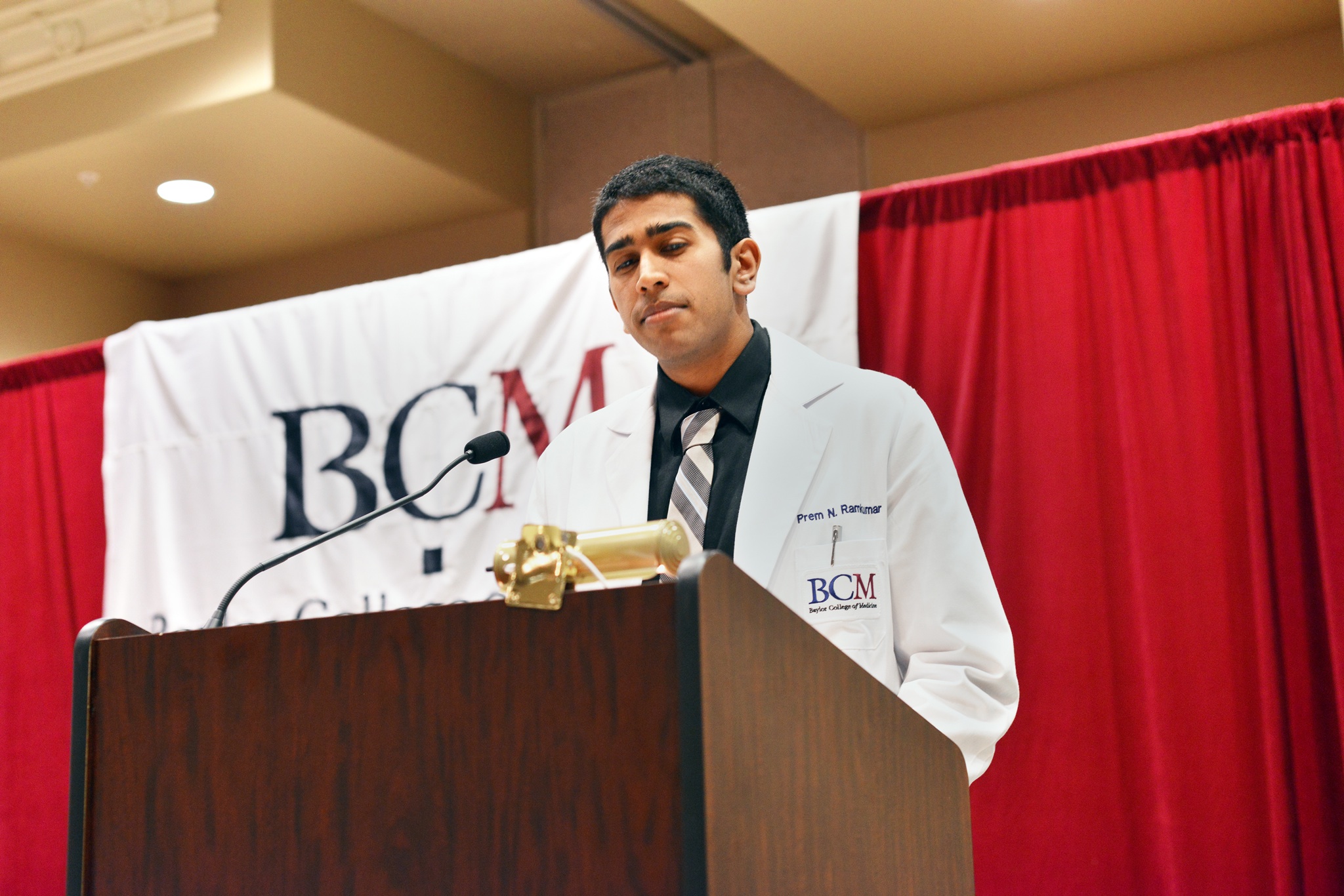 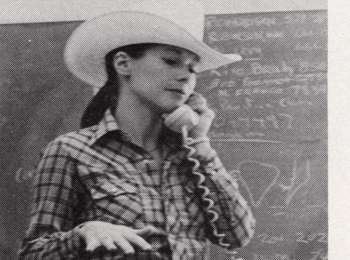 Throwback Thursday: Are you ready to Go Texan?