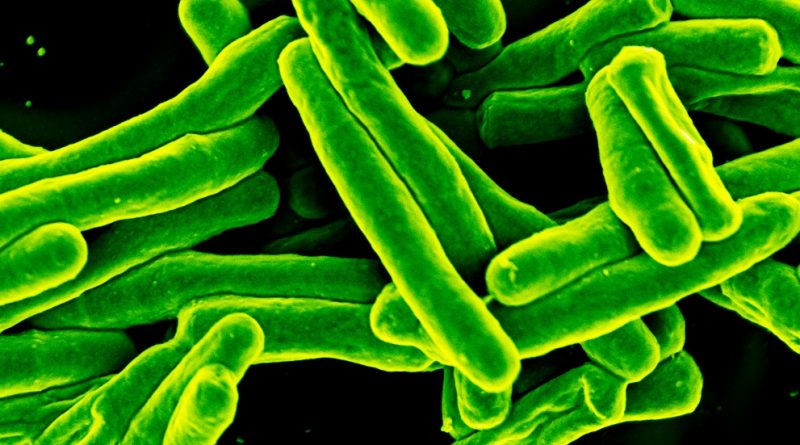 Tuberculosis (TB) is a potentially serious infectious disease caused by a type of bacterium called Mycobacterium tuberculosis. The bacteria usually affect the lungs, but also can invade other organs.

In 2018, M. tuberculosis infected 1.7 billion people – roughly 23% of the world’s population, according to the Centers for Disease Control and Prevention (CDC). In 2020, the CDC reported 7,174 TB cases and 13 million people living with a latent tuberculosis infection (the germs are in the body but do not cause sickness) in the United States.

Even after successful therapy for tuberculosis, survivors of the disease have an increased risk of recurrent infection and death.

In this study, researchers at Baylor College of Medicine found that the cells of humans and animals that have recovered from tuberculosis had prematurely aged up to 12 to 14 years.

“It’s possible that this premature cellular aging is one reason why survivors of tuberculosis have a higher risk of mortality, sometimes a three-fold higher,” said Dr. Andrew DiNardo, assistant professor of medicine–infectious diseases at Baylor and senior author of the paper.

To measure the aging of the cells affected by TB, the researchers looked at the cells’ epigenetic clock. Epigenetics looks at how the DNA inside every cell is coiled. As we age, how the DNA is coiled changes, and severe infection is changing it in such a way to increase premature aging.

In this study, the researchers studied multiple cohorts and multiple tissue types, and discovered that tuberculosis induced perturbations in epigenetic regulation, specifically in the regulation mediated by DNA methylation.

These epigenetic changes correlated with oxidative stress-induced senescence, were associated with premature cellular aging and were conserved across both animal models and humans.

DiNardo, who also is with Texas Children’s Hospital, says that this is an important area to look into after any severe infection, including sepsis or even SARS-CoV-2. The severity of the infection also could play a role in the aging of the cells.

“A multi-omic epigenetic clock assay could become part of the standard of care for infectious diseases and further inform about increased risk for other diseases after chronic conditions or environmental exposure,” said Dr. Cristian Coarfa, associate professor of molecular and cellular biology at Baylor and co-corresponding author of the paper. Coarfa also is with Baylor’s Dan L Duncan Comprehensive Cancer Center.

A multi-omic approach would integrate epigenomics and other ‘omics,’ such as proteomics (proteins produced), metabolomics (metabolites present) and microbiomics (microorganisms) data.

“Now that we know the mechanism, there are some ways that we can target it to slow down and decrease the premature epigenetic aging that is happening in these cells,” Coarfa said.

Their report appears in the journal Aging. 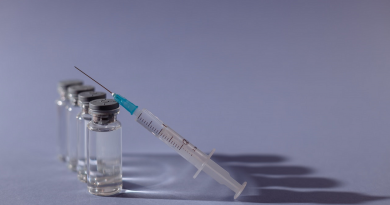