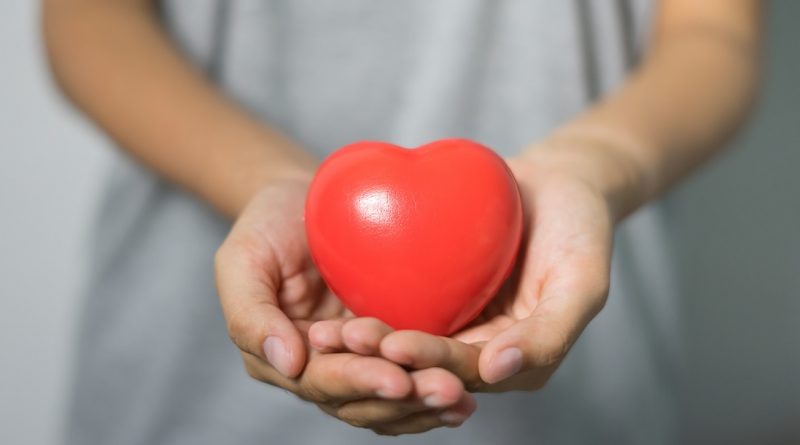 Heart failure after a significant heart attack is a leading cause of death in humans. It often occurs over a few years; a person becomes weaker and weaker and eventually dies. There are very few preventative therapies.

At Baylor College of Medicine, a team of researchers has found a potential treatment that has shown promising results in mice. 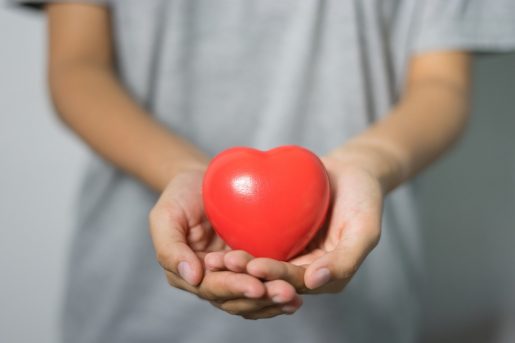 “In the mouse model, our team has been able to show that a molecule known as MCB-613 decreases damaging remodeling when given within hours after a myocardial infarction, thereby inhibiting the subsequent development of heart failure,” said Dr. Bert O’Malley, professor of molecular and cellular biology at Baylor and lead author of the study.

Researchers had previously discovered and characterized MCB-613 as a small molecule stimulator for SRCs. The family of SRCs is responsible for cellular plasticity and cell growth pathways during both normal and abnormal tissue growth. After a heart attack, the damaged tissue scars. This results in tissue loss and increased inflammation, fibrosis and a progressive decrease in cardiac function, all of which are hallmarks of myocardial infarction-induced heart failure.

MCB-613 works by stimulating SRC-3, thus initiating a complex cascade of events in tissue repair and modulation of the inflammatory response.

O’Malley and his team also found that after treating the mice model with MCB-613, there were no significant signs of toxicity.

“The clinical implications of this discovery are significant. I have cared for many patients with advanced heart failure, and if we can modulate the natural history of this disease at all, we will lessen the No. 1 cause of human death and avoid a significant amount of human suffering,” said Dr. Clifford Dacso, professor of molecular and cellular biology and medicine.

Helping the heart heal itself

“Our findings show us that this molecule acts directly on heart tissue repair and regeneration after a severe heart attack; however, more studies are needed to fully understand the safety and efficacy before we are able to use this as a therapy in humans,” O’Malley said.

“Our study shows promise to address the unmet need for treatments to prevent damage to heart tissue following a heart attack. These findings pave the way for discovery of additional treatments to target chronic heart disease progression,” said Dr. Lisa Mullany, assistant professor of molecular and cellular biology and first author on the study.

“This is a remarkable discovery that may lead to an effective and safe treatment to prevent the progression to heart failure after a heart attack, said Dr. James Martin, Vivian L. Smith professor of regenerative medicine, molecular physiology and biophysics.

Heart failure is a devastating disease that is more lethal than all cancers combined, and currently there are no definitive therapies other than heart transplantation. MCB-613 is a great candidate to help solve this huge clinical problem,” Martin said.

Are you interested in learning more about this discovery? Find all the information in the Proceedings of the National Academy of Sciences. 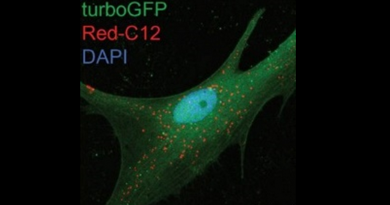 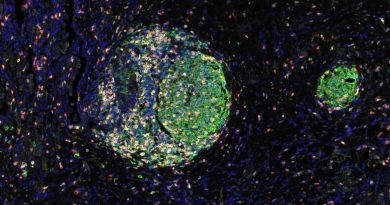