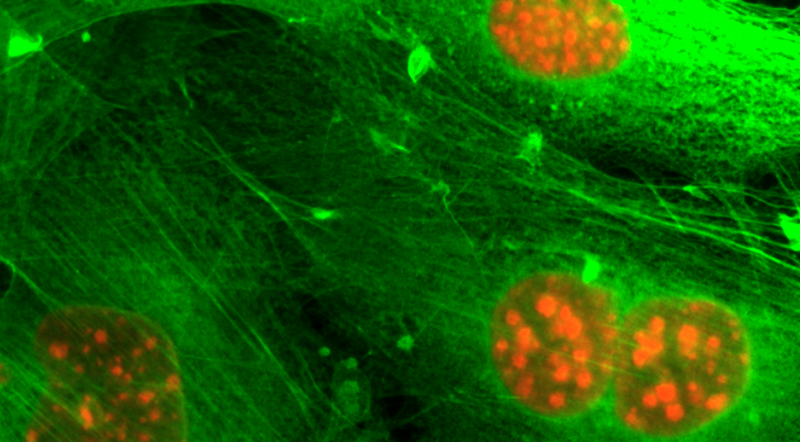 Scientific evidence supporting the involvement of the enzyme MAPK4 in cancer growth and resistance to certain therapies has been growing quickly. At Baylor College of Medicine, Dr. Feng Yang and his colleagues are actively contributing to this field. In the current study, they have combined two long-term interests of the Yang lab: studying the role MAPK4 plays in human cancers and better understanding breast cancer, the most commonly diagnosed cancer worldwide.

“In particular, this study focused on triple-negative breast cancer (TNBC), the subtype of breast cancer that is the hardest to treat,” said Yang, assistant professor of molecular and cellular biology and a member the Dan L Duncan Comprehensive Cancer Center at Baylor.

MAPK4 expression is elevated in subsets of TNBC

In addition, the team analyzed MAPK4 expression in the breast cancer patient-derived xenograft (PDX) collection from Baylor’s cancer center, the majority of which are TNBC. PDX refers to a type of animal model of human cancer that closely recapitulates the human condition. In a large subset of the TNBC PDX tumors, Yang and his colleagues also found high expression of MAPK4.

“Previous work from our lab had shown that MAPK4 can play a cancer-promoting role in other cancer types, such as prostate cancer,” Yang said.

Finding that the levels of MAPK4 are elevated in a significant subset of TNBC prompted us to investigate whether MAPK4 also could contribute to TNBC.”

In seven different human TNBC cell lines, some expressing higher levels and others lower levels of MAPK4, the team manipulated MAPK4 gene expression levels. After eliminating MAPK4 by either knockdown or knockout approaches, the cells’ growth was significantly reduced. When the researchers increased the levels of MAPK4 in low-expressing TNBC, cell growth increased. Together, these findings support a role for MAPK4 in TNBC growth.

Yang and his colleagues then dug deeper into the mechanism behind MAPK4’s cancer-promoting role in TNBC. “We had previously found that MAPK4 promotes growth in other cancer types by activating in cells a cancer-promoting signaling pathway called AKT,” Yang said. “Here we showed that this is also the case in TNBC.”

TNBC can activate AKT via two independent mechanisms: one mediated by MAPK4 and the other by another enzyme called PI3K, as previously described.

“We knew that alterations in the PI3K pathway were common in TNBC, but yet the therapeutic benefits of PI3K inhibitors were limited,” Yang said. “Here we provide a mechanism that can explain the lack of efficacy of the inhibitors.”

The team proposed that inhibiting PI3K would leave the cells with the possibility of activating AKT via MAPK4 and thus continue to grow.

Altogether, our findings suggest a new therapeutic opportunity for TNBC based on MAPK4 expression, perhaps including a combination of inhibitors to help control cancer growth,” Yang said. “Future studies will help clarify this idea.”

Find all the details of this work in the journal Nature Communications. 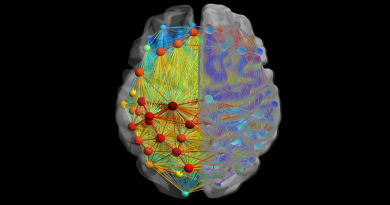