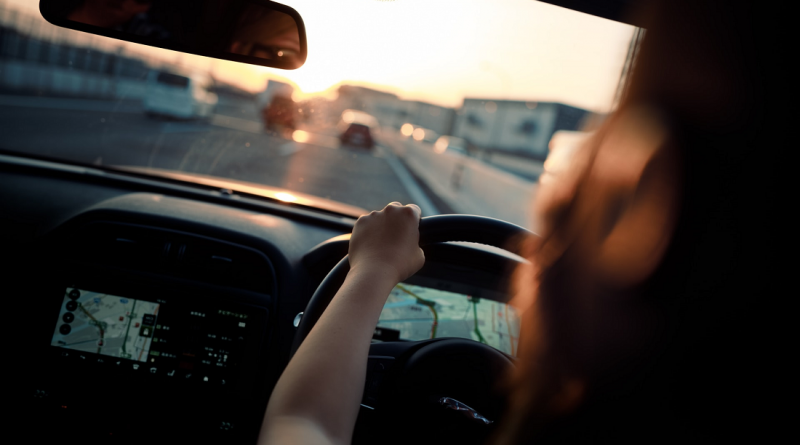 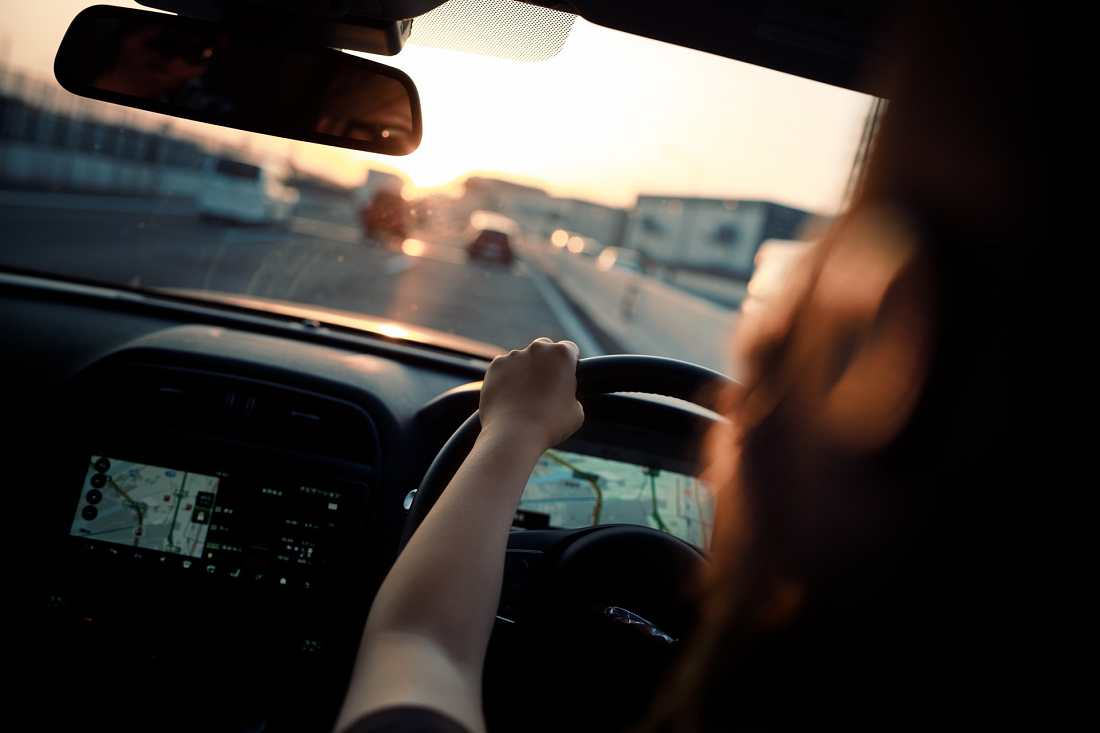 Every year, the most joyous holidays become tragic, heart-wrenching nightmares for many families across the United States. The National Institute on Alcohol Abuse and Alcoholism reports that “drunk drivers play a role in 40% of traffic deaths over Christmas and New Year’s, an increase of 12% over the rest of December.”

Thankfully, ride-share companies such as Uber and Lyft have cut down on the numbers in some cities, according to a study by researchers from the Perelman School of Medicine at the University of Pennsylvania. But the problem has certainly not been eliminated.

Social distancing and its impact on drunk driving fatalities drunk driving fatalities this holiday season is not yet clear. One might think that since bars and restaurants are closed there will be a decrease. And they might, simply because more people are staying at home. But that doesn’t mean we don’t need to remind our communities of the dangers and consequences of driving under the influence. Nor does it mean that that the drinking won’t cause problems on its own.

Nielsen’s market data showed that hard alcohol sales from brick and mortar stores went up 21% by April 2020, and online sales up 234% as compared to one year prior. Recently, I saw a patient who had come into the ER. Pre-COVID, this individual had been a well-adjusted member of society, and yet he arrived at the hospital with liver failure due to excessive drinking.  after his social and work life were disrupted by social distancing requirements. He died a week later.

He was relatively young (in his mid-forties), and he had essentially drunk himself to death, while coping with COVID-19 related stress.

We’re not going to fully know what COVID has done to us as a society for years to come. But I think it’s clear that it’s disruptive, and that it has made people vulnerable. Many people stuck at home in quarantine have begun day drinking to deal with the stress.

There are some people who are unemployed, not knowing how they will make ends meet, wanting to forget about their problems. There are people who don’t how they are going to keep a roof over their head. Not to mention those who have lost loved ones so unexpectedly to the disease.

The solution is not simple, but it’s certainly important to maintain a sense of wellbeing and connectedness despite the challenges. It’s also important that we keep educating and reminding others about the dangers of driving under the influence of alcohol or drugs.

I often compare driving a car to being an airline pilot. If you were to ask someone about becoming an airplane pilot, it would be a given that extensive training would be necessary. The reason why we can all so easily agree on that is because we recognize that many lives are at stake.

I don’t think anyone would think it’s okay for an untrained or inexperienced pilot to fly a commercial plane. We would never feel comfortable to fly with a pilot under the influence of any mind-altering substance. We expect the pilot to be clear headed and focused. In short, we see flying an airplane as a serious undertaking.

The reality is that driving a car is just as serious. We don’t often think this way because it is routine, but itis an enormous responsibility that should not be taken lightly. Lives are at stake. There are also heavy legal considerations. We can lose everything that we hold dear while driving a car, which is why driving distracted or under the influence is such a foolish undertaking. It’s important that we never normalize impaired driving, especially during the unprecedented time that we are in now.

After years of being a trauma surgeon, I am still viscerally disturbed and upset when I see mangled bodies coming into the ER. These gruesome images seared into my brain keep me mindful on the road, and I have become a slower, more defensive driver because I have seen the consequences and pain of what patients and families go through.

Pre-COVID, I was involved in a program called “Shattered Dreams” which aimed to show high schoolers the reality of drunk and distracted driving. The program consisted of a mock traffic accident at the high school. The students would then spend the night in the ER and see firsthand the effects of irresponsible decisions.

I’ll never forget the look on the teens’ faces when they saw me pronounce a person dead after an accident. Their young minds had a small taste of what I have seen year after year, and their perspective on the fragility of life will never be the same.

My message for this month is that we all drive sober, undistracted, and with a little bit of extra caution this year. Let’s communicate this to our teens and loved ones, especially during these trying times.

How to cope with pandemic loneliness this holiday season 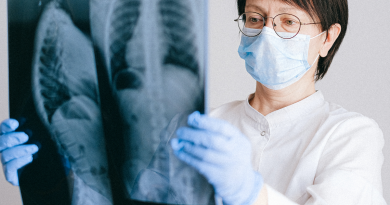 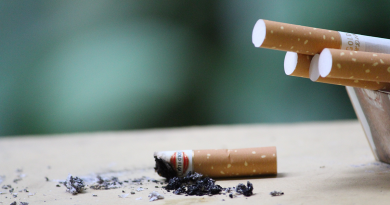 Baylor Medicine experts can help you quit smoking this year 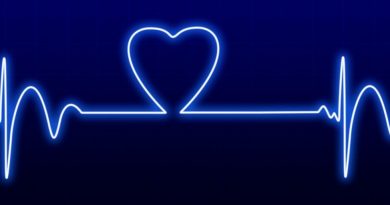 Five Ways to Have a Healthy Heart