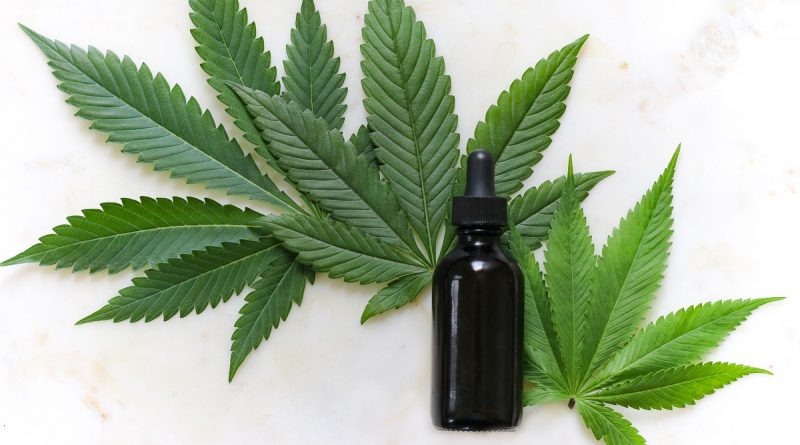 The popularity of CBD, or cannabidiol, has exploded in recent years. You may have seen it marketed in products for medicinal purposes such as pain relief, calming oils, skin care, and even ice cream (looking at you, Ben and Jerry).

But what exactly is CBD? Dr. Christopher Verrico, assistant professor of psychiatric research at Baylor College of Medicine, explains that CBD is a naturally occurring chemical compound found in the cannabis plant.

The other famous name for cannabis? Marijuana. That’s right, CBD derives from the same plant that depending on what state you reside in, is either a legal recreational or medical drug, or it’s an illegal substance that can put you in jail for many years. 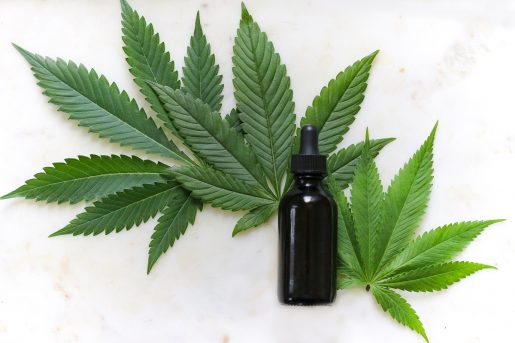 Though CBD comes from the same source of the midnight munchies, it does not cause the psychoactive euphoric effect that comes from usage of marijuana. The chemical responsible for the “high” that one gets from marijuana is called tetrahydrocannabinol or THC.

Many CBD products claim to alleviate pain and provide other health benefits. However, according to Verrico and the limited studies conducted, there is currently no known mechanism by which CBD provides such pain relief.

Verrico speculates that trace amounts of THC extracted along with CBD could provide people with the pain relief they seek. THC is known to be an analgesic, or have pain-relieving effects on the body.

As for those over-the-counter products such as oils and gummies that claim to cure or treat medical ailments, Verrico strongly advises against using them in lieu of medical treatment. There is no regulation of CBD products, and it’s hard to tell what products actually contain.

Currently, only one drug containing CBD, Epidiolex, is FDA approved for treating rare forms of epilepsy.

Research on CBD and THC has been limited because of the difficulty of extracting molecules from the cannabis plant. These unique molecules are known as cannabinoids, which includes both CBD and THC. Cannabinoids are highly lipophilic, or “fat loving,” which made the discovery of the chemical compounds CBD and THC previously elusive.

With the legalization of marijuana in many states, there has been an increase in studies involving marijuana and its impact on the body. While many may think these studies are long overdue, funding is almost always the main obstacle preventing research from moving forward.

While Verrico remains skeptical about mass-produced CBD products, he does believe there are potential benefits of cannabinoids, including pain relief, which he has seen firsthand in the form of dronabinol.

Dronabinol is a synthetic form of THC that is commonly used to treat nausea and vomiting caused by cancer medications, but it has also been useful for those experiencing chronic pain.

“My mother was on 20mg of oxycontin, twice daily for over 20 years to treat pain caused by a slipped disc in her back,” says Verrico. “Thanks to a prescription of dronabinol, she’s completely stopped taking oxycontin, and her quality of life has improved dramatically.” 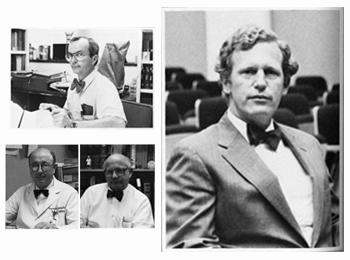 2 thoughts on “Learn your letters: CBD, THC and what they mean”