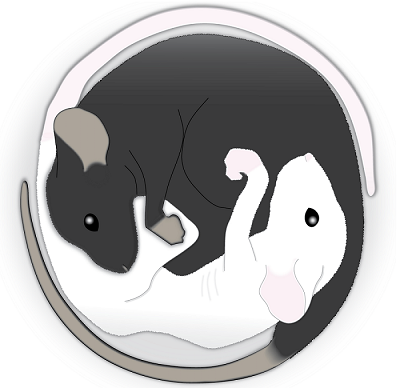 After fasting for 24 hours the typical laboratory mouse spends much time eating. Surprisingly, this is not what Jay M. Patel saw when he was studying basal forebrain circuits in mice.

“When I joined Dr. Benjamin Arenkiel’s lab, they had just discovered a unique set of circuits in the basal forebrain, a region separate from the hypothalamus, the brain area that normally regulates how much you eat depending on how much energy you spend,” said Patel, a student in the neuroscience Medical Scientist Training Program (M.D./Ph.D.) at Baylor College of Medicine. “I wanted to investigate what these circuits that are linked to the feeding center of the brain were actually doing.”

Using cutting-edge technologies, including microendoscopy-imaging protocols, Patel and his colleagues first investigated what types of stimuli would activate the circuits. By recording the activity of the neurons, Patel found that food odors highly activated a subset of neurons in the basal forebrain identified by the expression of the molecule vGlut2.

“That was very interesting because we know that the sense of smell can drive appetite. For instance, after smelling dessert, you may want to eat it even though you just had a big meal. Or conversely, after smelling a spoiled dish you won’t eat it, even if you are very hungry,” Patel said.

Although researchers knew that the perception of food odors itself can affect neuronal activity in the hypothalamus, it was unclear how odor perception was relayed to the hypothalamus. They were excited at the possibility that the novel vGlut2+ basal forebrain circuits might provide an answer.

Patel and his colleagues studied the effect of specifically activating vGlut2+ neurons in the basal forebrain and observed dramatically altered feeding behavior in mice.

“Surprisingly, four to five days after we began the experiment, the mice started to lose weight quickly,” Patel said.

The researchers determined that the animals’ rapid weight loss could not be explained by metabolic dysfunction, as they found no differences between the levels of pituitary or thyroid hormones, or in the levels of glucose, insulin or leptin between the experimental and control groups. The mice lost weight rapidly because they had stopped eating.

“They did not eat even when they were hungry, which we found remarkable because animals are compelled to eat to survive,” Patel said.

It seemed that the animals were afraid of food,” Patel said. “Even though they were hungry, they avoided locations where food was placed.”

“We have identified a brain circuit driven by vGlut2+ neurons in the basal forebrain that suppresses appetite when it’s active and stimulates feeding behavior when it’s inactive,” Patel said. “We also determined that this circuit, which is formed by just a couple of thousand neurons involved in perceiving the outside world, connects with and overrides feeding behaviors regulated by the hypothalamus.”

“We think this work has potential implications that reach beyond feeding behaviors and mouse physiology,” said Arenkiel, associate professor of neuroscience and molecular and human genetics and a McNair Scholar at Baylor. He is also a member of the Jan and Dan Duncan Neurological Research Institute at Texas Children’s Hospital. “This circuit is highly involved with how our brain perceives the outside world and brings this information to the hypothalamus, thus connecting with aspects of physiology like feeding, which relates to eating disorders that are associated with many neuropsychiatric conditions.”

To read all the details of this work, go to the journal eLife. 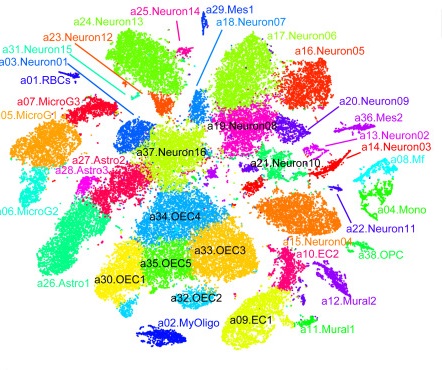 The unexpected effect of an ATM genetic variant in lung cancer