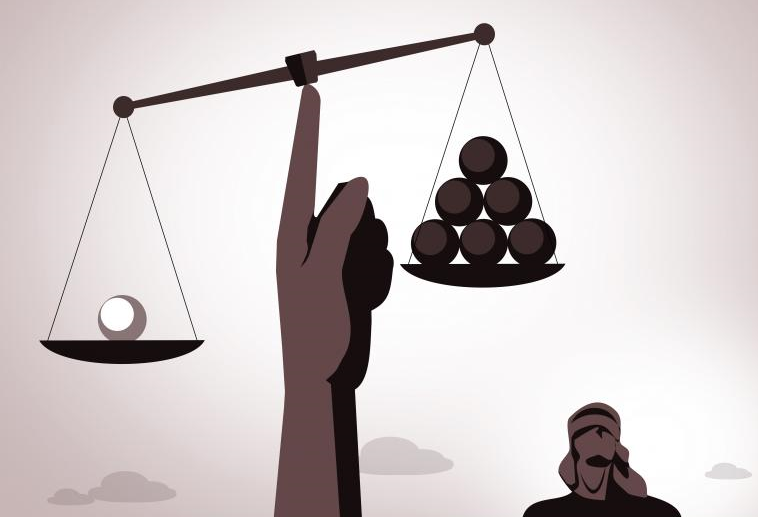 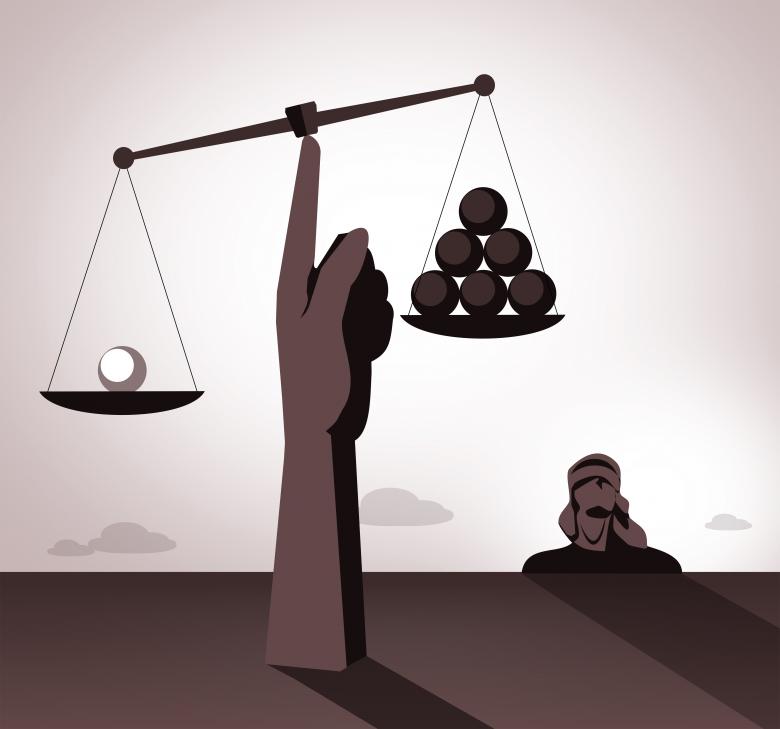 In 1962, Swedish Hospital in Seattle was the first institution to offer hemodialysis for patients with kidney failure. Demand for access to this novel and effective technology quickly outpaced the capacity of its three machines, housed in the hospital basement. To determine which patients would be given the opportunity to use the new blood-cleaning devices, an “Admissions and Policy Committee” was appointed.

Later known as the “God Committee,” the group was made up of seven lay people, including a surgeon, a minister, a lawyer, a government official, a housewife, a banker, and a labor leader.  They developed criteria, including marital status, net worth, occupation, and potential to contribute to society (among others) for selecting candidates eligible for this life-saving intervention.

The process used by the committee to make these difficult decisions has been criticized many times over. But the idea of the committee itself – that an impartial group of people could be useful in helping to resolve ethical dilemmas raised by advancing medical technology – ignited an international trend.

Today, the Joint Commission on Accreditation of Healthcare Organizations requires that all hospitals have some mechanism for ethics review. Ethics committees fulfill a tripartite mission of aiding in policy development, offering education throughout the institution on ethically relevant issues, and conducting ethics consultations with practitioners and patients. The primary area of growth since 2000 has been in this last domain of clinical ethics consultation.

Once relying on well-meaning volunteers who were trained in medicine, nursing, chaplaincy, or social work but who were deemed to be “good people” by someone in administration, increasing numbers of hospitals now hire professional ethicists who have earned advanced degrees in bioethics or who have completed robust Clinical Ethics Fellowship programs.

Growing healthcare ethics programs have consultants on call 24/7, track their consult volume, and undertake quality improvement efforts. A new Healthcare Ethics Consultant Certification effort has been developed to identify consultants who have demonstrated a baseline of knowledge and experience relevant to this work.

Looking back, it is apparent that Hospital Ethics Committees have undergone an impressive, radical transformation since the time of the “God Committee.” They continue to evolve today.

March is National Ethics Awareness Month. It offers an opportunity for organizations and institutions of all kinds to reflect on the intentions they use to guide decisions and the ideals they want to operate by. Hospitals are on the leading edge of this effort to integrate ethics thoroughly into their activities. Although the model may transform when infused into a business or government context, the need for other institutions to follow in hospitals’ footsteps and resolve growing challenges in ethically conscious ways has never been greater.

-By Janet Malek, Ph.D., associate professor in the Center for Medical Ethics and Health Policy at Baylor College of Medicine and director of the Houston Methodist Biomedical Ethics Program 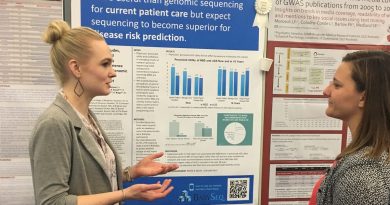 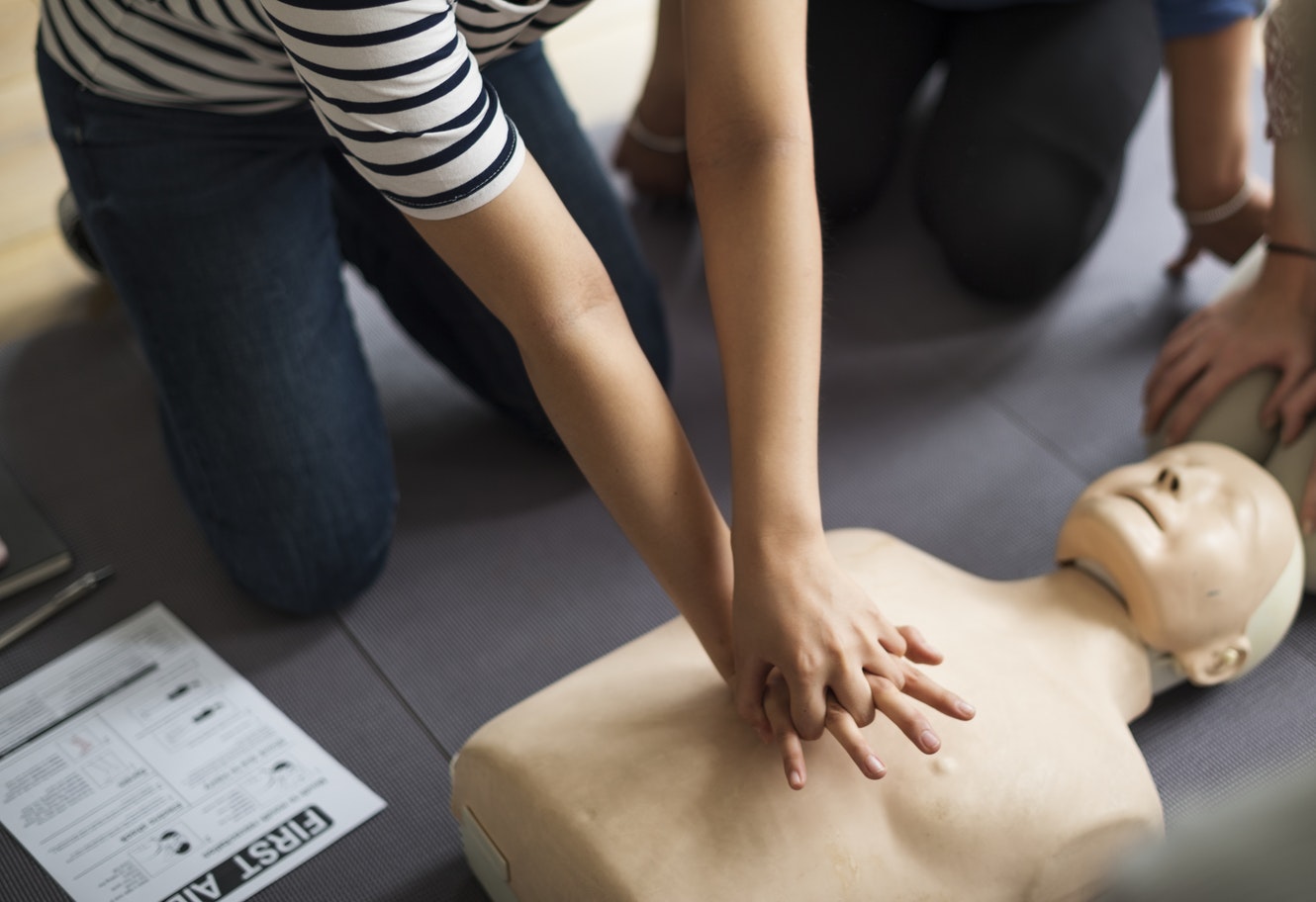 Code blues: When is CPR not useful?