The holiday season is filled with both nostalgia and foresight – we look back at the year that was and await the start of a new beginning. We ethics and policy wonks are no different.

This year challenged us to think differently about the interplay between providers and patients and technology and data. It posed questions about enhancement vs. treatment, regulation vs. free will, and how we integrate technology into our lives.

Before we close the books on 2018, let’s reflect on the various stories that had the greatest health policy impact ranked by our faculty and staff.

And that’s a wrap! We hope you’ll continue reading PolicyWise in 2019 to see how these stories evolve and get our perspective on what the future holds. Happy New Year!

-By Clarice Jacobson, health policy and communications program manager in the Center for Medical Ethics and Health Policy at Baylor College of Medicine 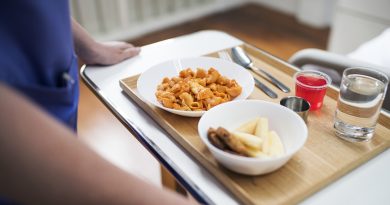 Food for thought: Nutrition at hospitals 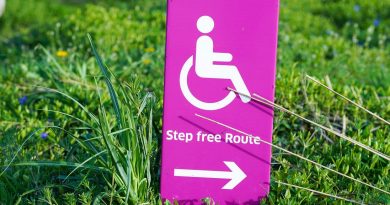