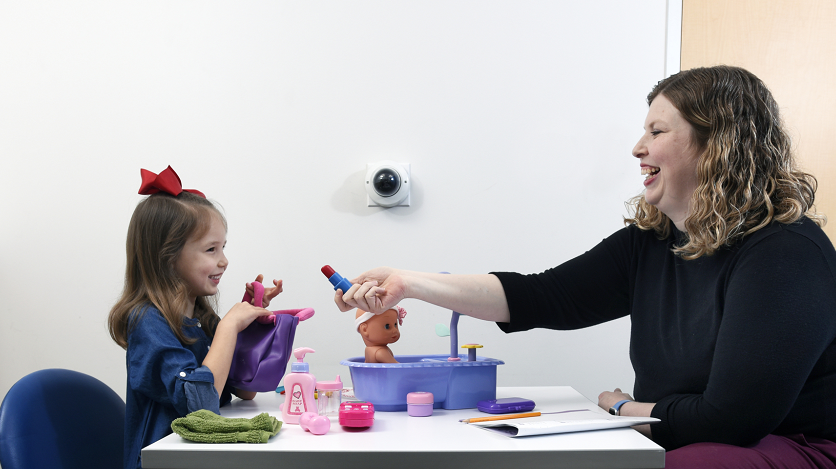 There have been many breakthroughs in the world of autism spectrum disorder (ASD) research in recent years.

However, between 2008 and 2014, the rate of autism diagnoses increased 30 percent in the United States alone. Researchers and families around the world are still working to learn more about ASD causes and potential treatments.

Myth: People can “get” autism after receiving childhood vaccines.

Truth: “Studies involving hundreds of thousands of children have failed to show a link between vaccines and autism. In fact, more and more evidence reveals that children later diagnosed with ASD exhibit brain differences in early infancy or even before birth – well before receiving any vaccines. ASD tends to run in families, and scientists have identified more than 65 genes known to be involved, many of which are important for healthy prenatal brain development.” – Robin Kochel, Ph.D.

Myth: Autism cannot be diagnosed until a child is four or five years old.

Truth: “ASD can be reliably diagnosed as early as two years of age, and even earlier in some cases. However, most children with ASD do not receive the diagnosis until after four years of age. Early diagnosis is important as it allows for access to specialized services to help children reach their full potential. While efforts are being made to improve early identification of ASD, some children may not show significant social difficulties until they are older and social demands exceed their capabilities. ” – Leandra N. Berry, Ph.D.

Myth: People with autism only have autism.

Truth: “Sometimes people with ASD have additional diagnoses (comorbidities) that make early detection and treatment more challenging. Common comorbidities associated with ASD include intellectual disabilities, attention deficit/hyperactive disorder (ADHD), anxiety, speech and language disorders, sensory sensitivities, sleep disorders, and epilepsy. Distinguishing between symptoms of these conditions and ASD can be difficult. However, appropriate diagnosis and treatment of comorbidities could lead to quality of life improvement for both the individual and their family.” – Andrea Simon 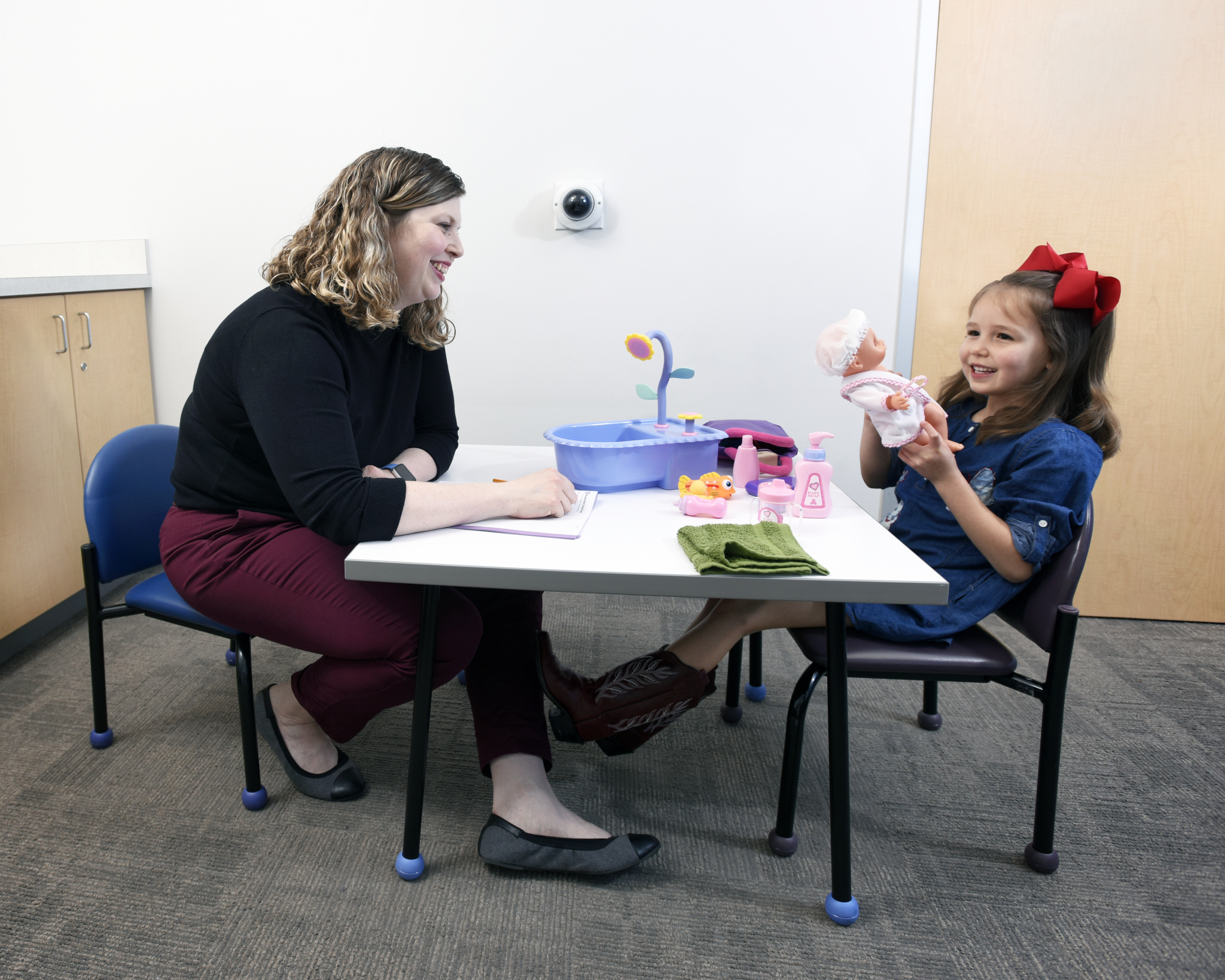 Myth: All people with autism have an intellectual disability (ID).

Truth: Just like the rest of the population, there is actually a wide range of intelligence in people with ASD. Although some people with ASD do meet criteria for ID, many others have IQs in the normal range, and some have above-average intelligence. It’s important to keep in mind that cognitive deficits, ID, and giftedness are not symptoms of ASD, and that there are many factors that need to be considered when determining the level of support an individual with ASD might need.”- Kelli Baalman, Ph.D.

Myth: There are evidence-based, biomedical  treatments (such as special diets, dietary supplements) that address the core social-communication impairments and restricted or repetitive behaviors of children with autism.

Truth: There are no evidence-based biomedical treatments for the core symptoms of ASD. Families of children with ASD need to be very careful with regard to their potential choices of unproven, non-evidence-based interventions for their children. There are countless unproven “treatments” endorsed by personal testimonials rather than by data from scientific studies proposed to families who will consider doing anything to help their children. Families can review information about scientifically supported interventions for autism spectrum disorder from the Association for Science in Autism Treatment. – Robert G. Voigt, M.D.

Myth: Participating in autism research won’t help my child or my family.

Truth: “Much of what we know about ASD, we know because families have participated in research studies. At Baylor and Texas Children’s, research is an important part of clinical care and an essential part of our overall mission. Many studies offer a direct benefit to participants and their families, including additional information that may inform their medical care, treatments, or educational programming and connections with other affected families. Ask your doctor about research opportunities during your next visit and view current ASD research opportunities at Baylor.” – Robin Kochel, Ph.D.

Myth: Individuals with autism cannot, or are unwilling, to form meaningful relationships.

Truth: “Although individuals with ASD often have difficulty with social interactions, many individuals have the desire to build close relationships and friendships. Interventions that target social skills and communication can help teach individuals the skills needed to make and maintain relationships with their peers.” – Jennifer Cervantes, B.S.W., L.M.S.W., social worker with Texas Children’s Hospital

Learn more about the Kochel Lab for Clinical Autism Research at Baylor.

See resources at the Autism Center at Texas Children’s Hospital. 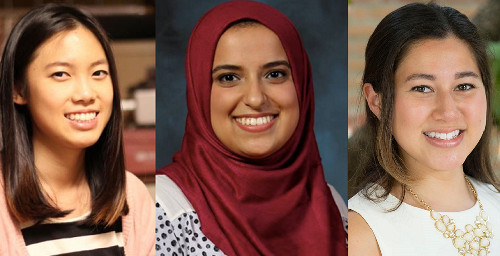 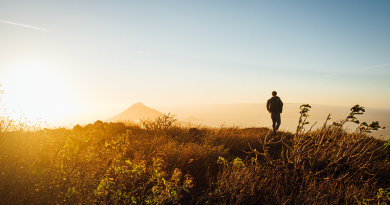 Taking a hike? Stay protected from fleas and ticks

One thought on “Breaking down myths and truths about autism”