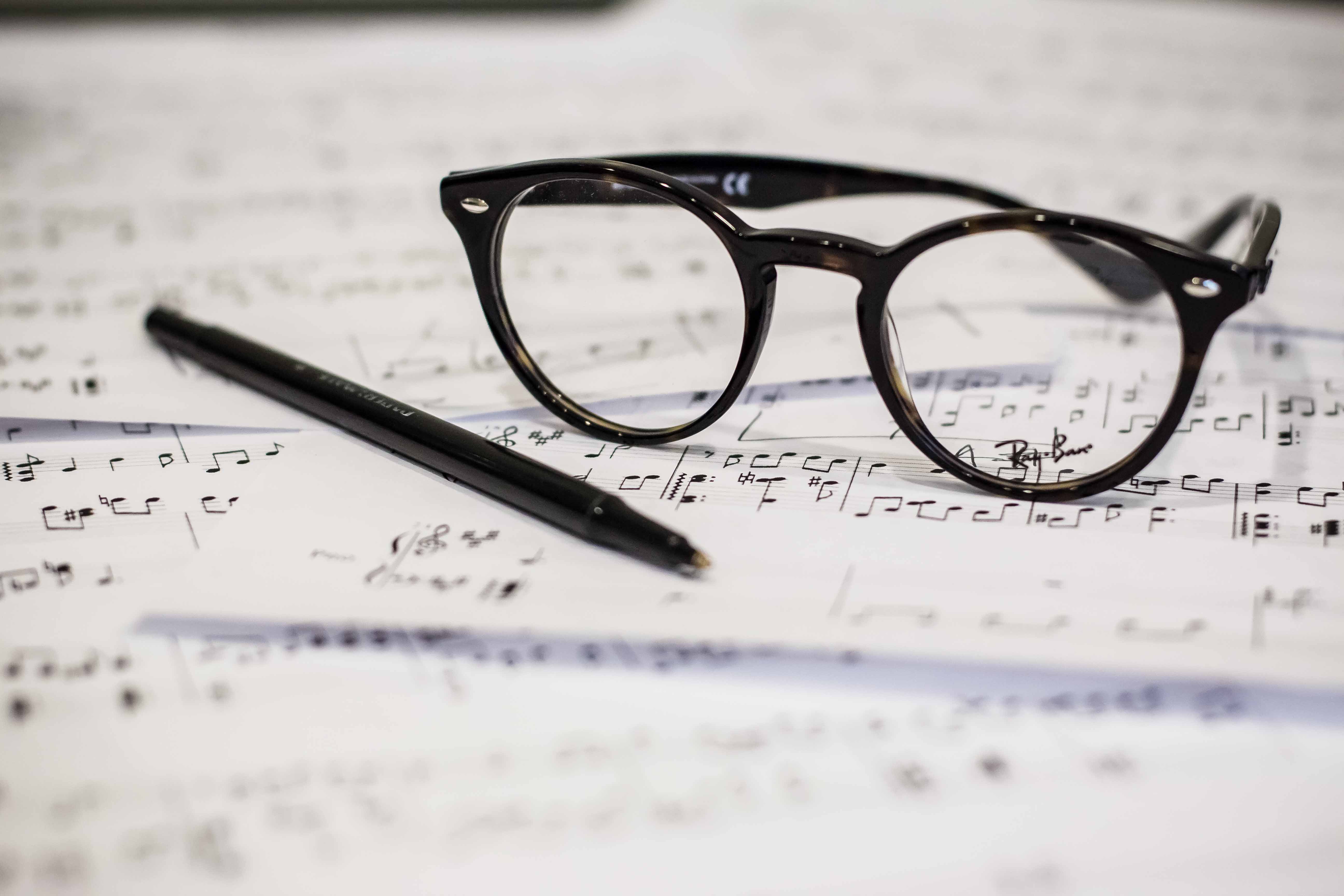 In her critically acclaimed one-person show, Let Me Down Easy, Anna Deavere Smith re-enacts interviews with people observing the rich identity of the human body, its vulnerability, and its resilience. On the topic of human resilience, Deavere Smith channels Susan Younes, a musicologist at the University of Notre Dame. Younes describes the remarkable life of the composer Franz Schubert, who learned in 1822 at the age of 25 that he had an incurable, and quite deadly disease; syphilis.

What did the young Schubert do? He poured every essence of himself – his fear, anger, and musical genius –into the lasting beauty of composition. Six years later, Schubert died. In his brief time in Vienna, he composed over a thousand works of music.

Schubert embodied the concept of living life to its fullest in the face of death. Popular accounts of growing old or battling a fatal illness can view the journey as a significant achievement, taking a certain kind of perseverance of character. This has the danger of overemphasizing the intrinsic value of life irrespective of its quality, leading us to strive to preserve life by any measure possible.

Philosopher Christine Overall asserts that what should be valued is not “sheer temporal endurance itself but something connected to that endurance, the living of life in an exemplary way.” This observation suggests something deeper is at work; that experiencing, creating, perceiving, planning, anticipating, valuing, and acting out a fully realized human life has a high degree of moral significance. Schubert certainly understood this.

Contemplating his impending death from liver cancer, the neuroscientist and celebrated author Oliver Sachs put into sharp focus the value and prospects of a satisfying human experience, even in the face of physical and emotional suffering. In his 2015 essay, he cites the philosopher David Hume, who upon learning he was mortally ill at 65, wrote a short, inspiring autobiography in a single day in 1776.

Sachs himself, who died just months later, evinced a clear path; deepen his friendships and achieve new levels of understanding and insight. In essence, Sachs set about straightening his accounts with the world.

It occurs to us that Schubert, Hume, and Sachs – each armed with the foreknowledge of a time of dying – give us instructions on how to live our ordinary, everyday lives evermore richly. We should strive to deepen our friendships, create, compose, plan, and experience living in exemplary ways.

PolicyWise is discussing topics relating to medical decision making that will be featured in the Jan. 17 performance of Let Me Down Easy by Anna Deavere Smith. Tickets can be purchased online for the performance only or the VIP dinner package, which includes a facilitated dinner discussion with audience members. 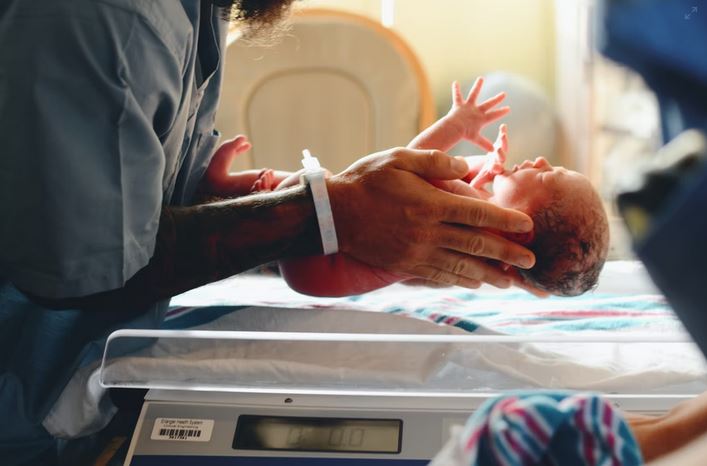 One thought on “Life played richly: Learn to live a life of fulfillment”