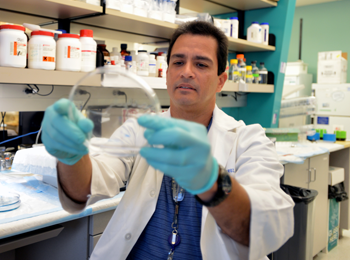 Each year Baylor College of Medicine faculty, students and staff develop new therapeutics, devices, research tools, and uncover new methods in the biomedical field that may have commercial potential.

As innovations are crafted and perfected in the labs, the College’s Baylor Licensing Group helps create the bridge from the lab to patients and the public.

“What we’re trying to do is instill a culture of entrepreneurship at the College to help faculty think about commercializing their technology and discoveries as a natural extension of the research that they do in the lab,” Dilling said.

The BLG helps shepherd the licensing of potential technology. When researchers disclosure their product or discovery, staff from the BLG help determine if it is commercially viable. If it is, staff helps market the technology to potential licensees and forges an agreement.

“Development of technology in this sector is generally a marathon—not a sprint,” Dilling said.

He said things like drugs and vaccines have additional hurdles in the development process that include clinical trials, as well as securing regulatory approval before they are ever used commercially for a patient.

Dilling said one of the highlights in the last year was signing of a series of agreements for developing T-cell based therapies against cancer.

Baylor’s Center for Cell and Gene Therapy and Celgene Corporation entered into a research and collaboration agreement to develop manipulated T-cells that could be used as weapons against different types of tumors.

“This agreement is not just a handoff of technology,” Dilling said. “It opened the door for long-term collaboration between Baylor and a commercial partner and is a significant step for us.”

The group also acts as a vehicle to help drive innovation with funding. In the last fiscal year, the BLG has distributed approximately $9.4 million in licensing revenue to inventors, departments and the Baylor General Fund. Revenue from licensing transactions benefits the researchers directly and supports the college’s overall research mission.

In addition, 116 disclosures were submitted to the Baylor Licensing Group. Approximately 43 new licensing transactions were executed during the last fiscal year, and 55 new U.S. patent applications were filed.

“It is a really exciting time to be at Baylor,” Dilling said. “I think we are positioned really well to have a profound impact on the next generation of biotechnology.”

Read about recent innovations in the BLG annual report (PDF). 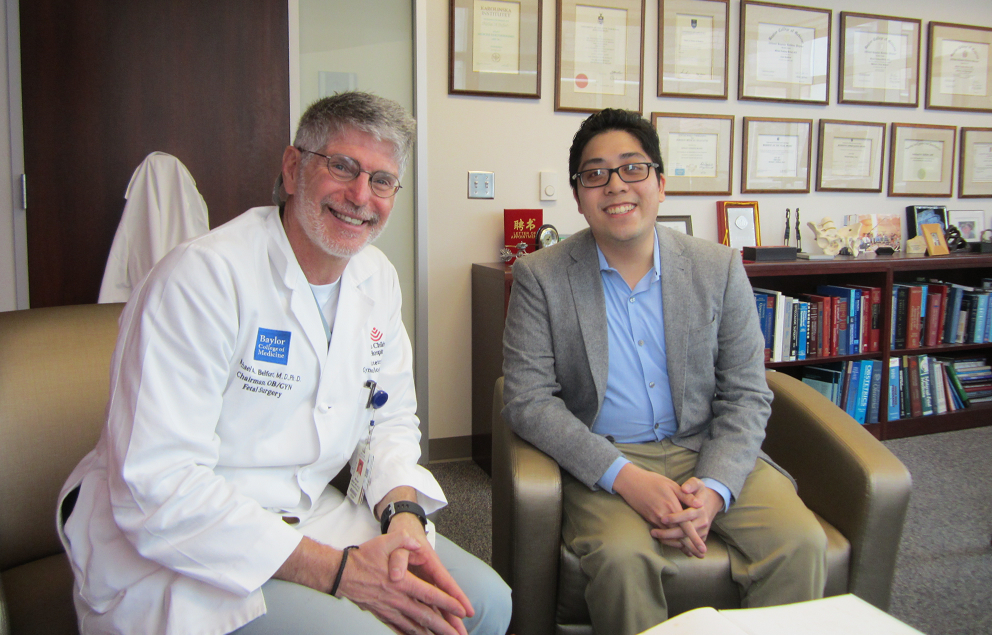 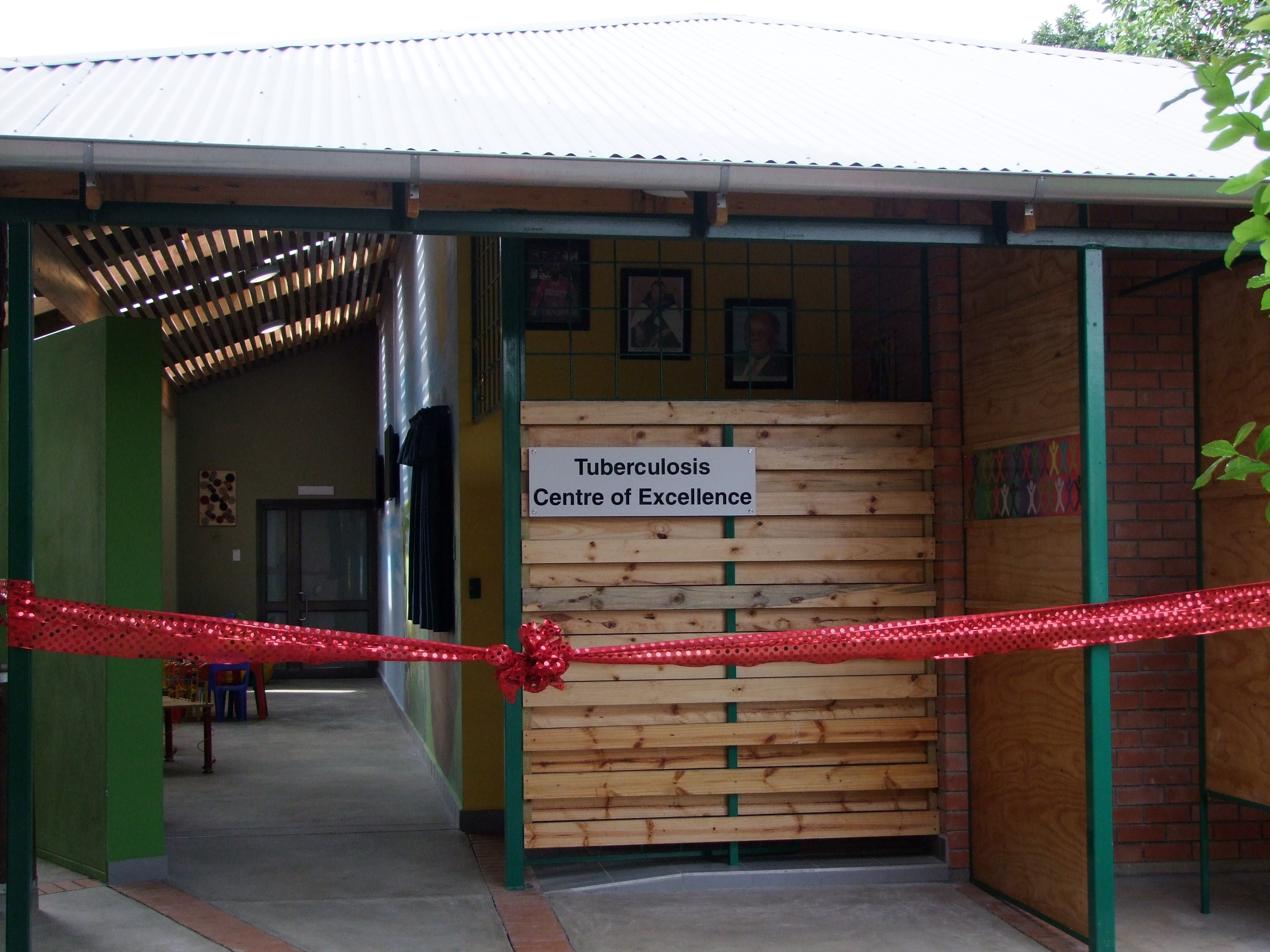