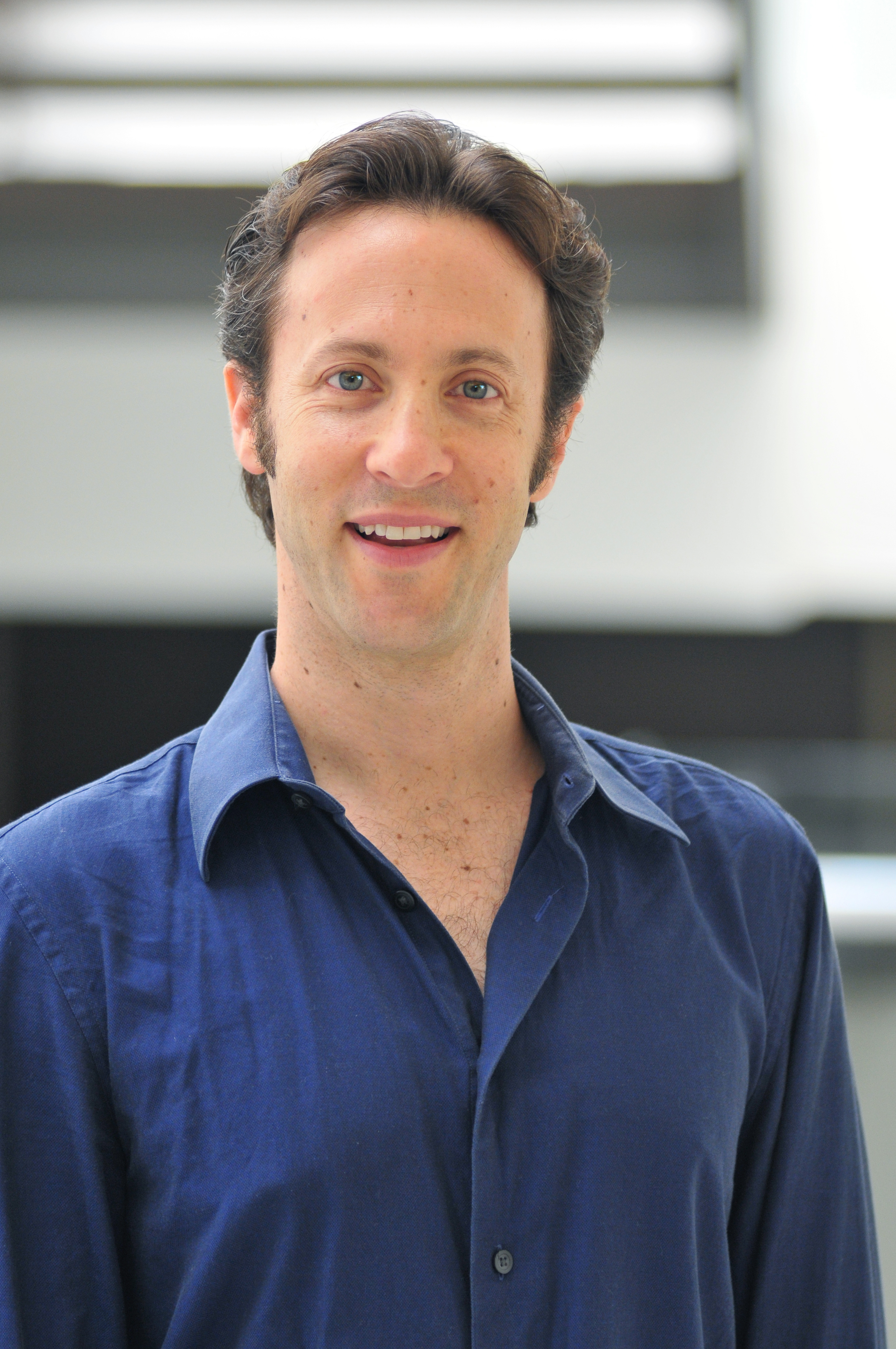 Best-selling author David Eagleman, assistant professor in the Department of Neuroscience and the Menninger Department of Psychiatry & Behavioral Sciences at Baylor College of Medicine, recently explained the phenomena behind these kinds of unconscious processes that happen every minute in our brain, hidden from our conscious minds.

Our conscious minds, he said, are actually the smallest part of who we are. He compares it to a stowaway on a ship, who takes credit for the ship running smoothly, but who actually has no idea what’s happening mechanically.

Every day in his lab, Eagleman studies the “secret lives” of the brain and all of its 10 billion neurons. “Each neuron is about as complicated as the city of Houston,” he said, as there are hundreds of trillions of connections between each neuron.

“Just a cubic centimeter of brain tissue contains more of these connections than all of the stars in the galaxy,” said Eagleman.

Basically, there’s a lot of territory about the brain that we still haven’t explored and don’t understand, but researchers like those in Eagleman’s lab at Baylor College of Medicine are making exciting strides toward understanding the brain and how these understandings can help us.

Of course, we can’t possibly know every detail of what’s happening unconsciously in our brains – and, as Eagleman said, we don’t really want to know.

“Our conscious mind is like a CEO of a company – it should make executive decisions only,” he said, “The conscious mind gives you the headlines, not the whole newspaper. It takes the credit for what happens, but it’s best when it’s left on the sidelines.”

“We accept whatever reality our brain present to us,” Eagleman said, “So there has always been a philosophical conundrum around the question: How do we know that the color blue I see is the same as the color blue you see?”

This used to be a philosophical question, but now it’s studied extensively in his lab, as researchers seek answers to questions about synesthesia.

Synesthesia, he said, is a blending of the senses – it means “joined senses,” as opposed to “anesthesia,” which means a lack of senses.

In the last seven years, Eagleman’s lab and several others have shown that there’s more cross-talk between senses for about three percent of the population and that this is a genuine perceptual mode. For a synesthete, Monday might be yellow, and June might be pink. Years might have special sequences.

Eagleman said his lab has found synesthetes for almost every cross-blending of senses.

They launched the Synesthesia Battery, in which they drilled down what characterizes synesthesia, to test for synesthesia. It turns out that there’s a very tiny difference in the brain that greatly affects how we perceive reality.

Does this experience sound familiar? Take the test to find out if you might be a synesthete. 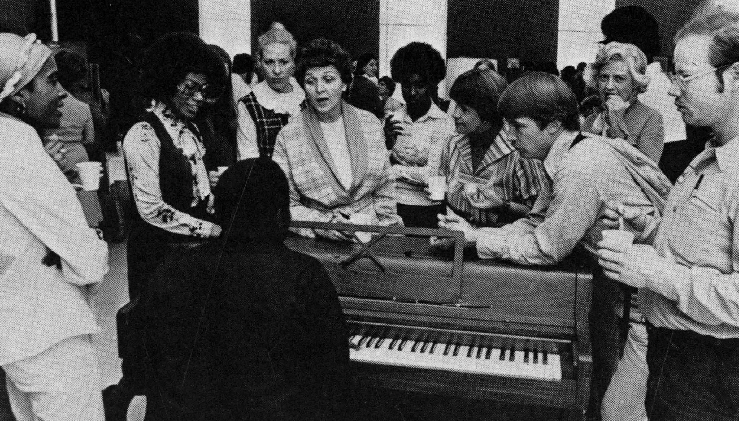 One thought on “Secret lives of our brains: A look into David Eagleman’s lab”