For more than 100 years, scholars around the world have been recognized with what has come to represent one of the highest honors of distinction – the Nobel Prize.

Each year, since 1901, prizes in physics, chemistry, physiology or medicine, literature and for peace have been handed out to those who have made significant or game-changing discoveries and contributions to their field.

So it is a rare treat that students, faculty and staff of Baylor College of Medicine have been able to welcome and also attend lectures by two Nobel Laureates here on campus this year alone. And another is on the way.

Most recently the students of the neuroscience department invited Dr. Susumu Tonegawa as their special guest speaker to discuss his research on the understanding and identifying the brain mechanisms that promote the many different aspects of learning and memory.

Tonegawa is the 1987 sole winner of the Nobel Prize in Physiology or Medicine for his discovery of the genetic principle for generation of antibody diversity.

He was able to identify the genetic processes that allow genes to be rearranged in cells creating a variety of antibodies that provide the immune system the ability to fight a wide range of pathogens.

Earlier this year Dr. Brian Kobilka, winner of the 2012 Nobel Prize in Chemistry for his work on the structural basis of G protein coupled receptor signaling, was a guest speaker at the 41st Annual Verna and Marrs McLean Lectures in Biochemistry.

Next month Dr. Mario R. Capecchi, co-winner of the 2007 Nobel Prize in Physiology or Medicine for his contributions to discovering principles for introducing specific gene modification by use of embryonic stem cells, will be the guest speaker at the second annual McNair Symposium.

The lecture series is scheduled for 2 p.m. on Thursday, April 11, in Cullen Auditorium. It will be free and open to the public. 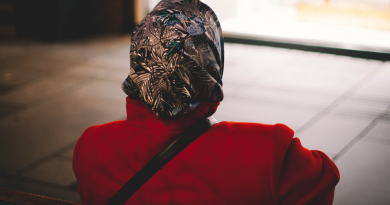 How to cope with pandemic loneliness this holiday season 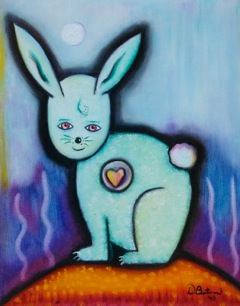 A work of art: The Baylor College of Medicine Art Show 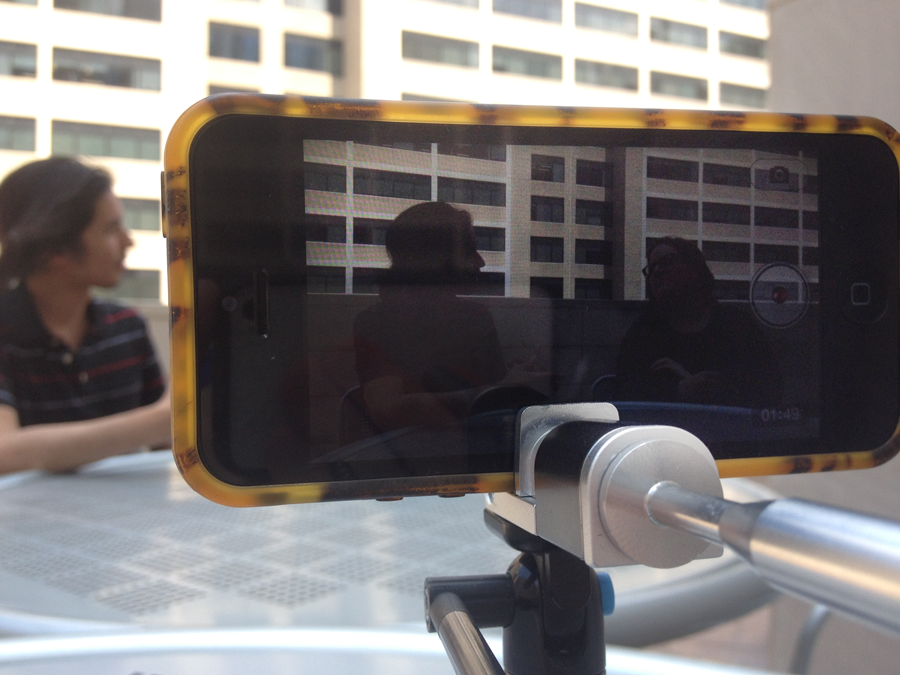