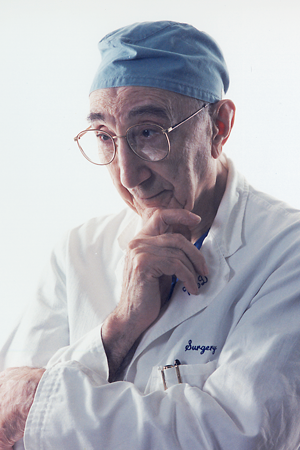 On this day in history Baylor College of Medicine became the home to the first dedicated National Heart and Blood Vessel Research and Demonstration Center thanks to Dr. Michael E. DeBakey, who held the titles chancellor emeritus, Distinguished Service Professor, the Olga Keith Wiess Professor of Surgery, and director of The DeBakey Heart Center.

The center was part of a federal grant awarded to Dr. DeBakey, who was the first president of BCM. He had previously recommended developing highly specialized centers in different parts of the nation to treat wounded veterans, and then applied the center concept to civilian medicine by establishing the Cardiovascular Research and Training Center at The Methodist Hospital in Houston.

That center’s successful multidisciplinary approach to cardiovascular research and therapy was continued at the federally-funded National Heart and Blood Vessel Research and Demonstration Center at BCM.

Read more about Dr. DeBakey’s contributions to BCM and to modern cardiovascular surgery. 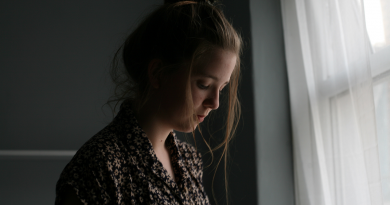 One thought on “Commemorating Dr. DeBakey's contributions in heart research”