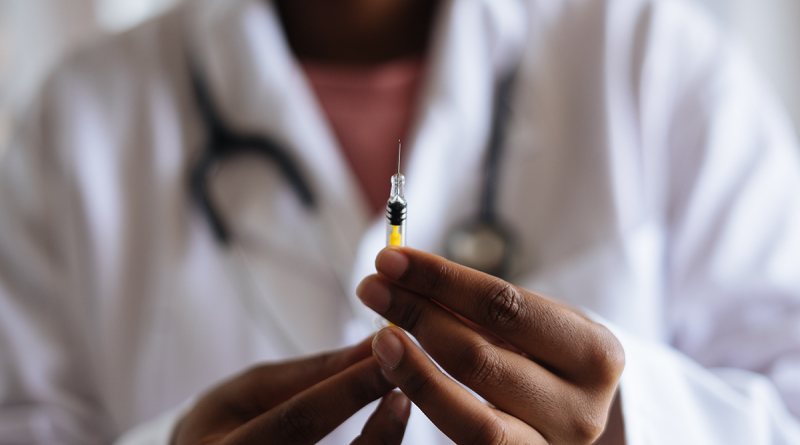 The ancient Greeks believed that the uterus moved freely in a woman’s body and had the ability to interfere with other organs, like the liver. 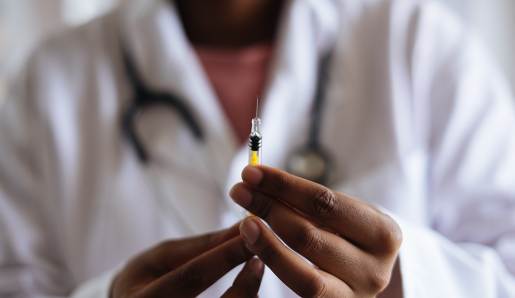 The Greek physician Hippocrates recommended that women should marry early and go through multiple pregnancies to prevent dislodgement of the uterus. Physicians of the time treated dislodged uteruses with treatments such as uterine herbal infusions and manually moving the womb “back into place,” according to a 2011 article published in Classical Antiquity.

With the progression of medicine and a better understanding of human anatomy, it is now known that the uterus does not wander; it’s located between the bladder and rectum held in place by ligaments in the pelvis, the lower back and hips. Extensive research has allowed for a deeper understanding of the female reproductive system, leading doctors to find more ways to save women’s lives and ameliorate their suffering from gynecologic conditions.

In the early 1980s, a German virologist Harold Zur Hausen discovered that the Human Papilloma Virus (HPV) causes cervical cancer, a common cause of female cancer deaths globally. Hausen won the Nobel Prize in Physiology or Medicine in 2008 for his discovery. Since then, more than 150 types of HPV strains have been identified.

Women from Africa are disproportionately affected by HPV. Togo, a country on the West African coast, has one of the highest cervical cancer incidence rates at more than 20 cases per 100,000 women. In contrast, the incidence of cervical cancer in the U.S is approximately 2 cases per 100,000 women, according to the CDC. Two high-risk HPV types, HPV-16 and HPV-18, cause about 70% of cervical cancers. Available vaccines with more than 90% efficacy in stopping HPV transmission target these and other types of high-risk HPV.

In the U.S., the HPV vaccination rate has increased in adults aged 18-26, rising from 22.1% in 2013 to 39.9% in 2018, according to the National Center for Health Statistics. More people receiving HPV vaccination leads to a lower incidence rate of cervical cancer.

Despite the efficacy of HPV vaccination, Africa continues to experience significant challenges to broad implementation of the HPV vaccine. Misinformation—for instance, that the HPV vaccine causes sterilization—is rampant in parts of Africa, and such rumors have deterred some women from seeking HPV vaccination. Dr. Rose Wilson’s 2021 article “HPV vaccine acceptance in West Africa: A systematic literature review” indicated that only 7% of mothers in Nigeria had been vaccinated, though 89% would receive the vaccine if it was free.

Health education campaigns have been designed for and implemented in Togo and its surrounding regions to promote vaccination. GAVI, the Vaccine Alliance, has introduced its own HPV vaccine demonstration program to several countries in Africa, Asia and Latin America. GAVI’s goal is not only to introduce vaccination efforts into a country, but also to deliver consistent healthcare to adolescents so they can grow up healthier. Improving access to HPV vaccines for girls 9 to 14-years-old is one of their main priorities as HPV prevention should begin early in life. In 2014, GAVI implemented a program in Golfe and Tchamba, two districts in Togo that are culturally, ethically and religiously diverse. Informational posters were put up around schools and sexual and reproductive health education sessions were held to spread correct information on HPV and HPV vaccination. With the support of the World Health Organization, United Nations Population Fund, and UNICEF, GAVI’s initiative resulted in more than 90% vaccination coverage in the two districts targeted, according to a 2022 article in Vaccine.

In addition to HPV health education and vaccination, implementation of effective screening is crucial for the prevention of cervical cancer. With few women’s health specialists working in some parts of Africa, midwives are often the main healthcare workers involved in prevention and control of cervical cancer. A study by E. Logbo-Akey performed in the Kara region of Togo demonstrated that, out of 50 midwives surveyed, none had performed HPV screening. All the midwives participating in the study reported a national need for free cervical cancer screening programs and improved training of midwives.

Knowledge of reproductive health has improved greatly since Hippocrates’ time. For low- and middle-income countries like Togo, the next step is to apply this knowledge to improve women’s health education, access to HPV vaccines and cervical cancer screening programs to reduce the burden of cervical cancer. 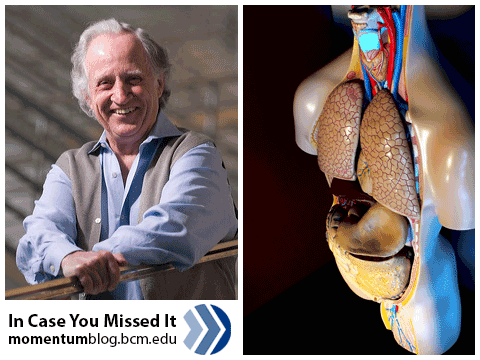 In case you missed it: Livers living outside of the body, Nobel Laureates, and more 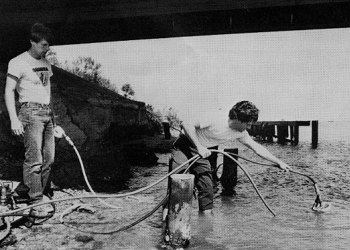 Helping a drunk friend: When to call 911