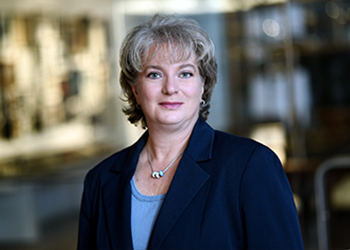 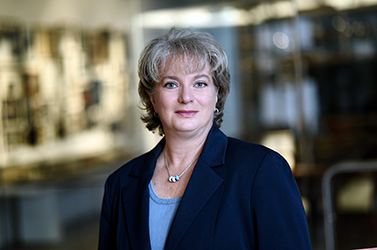 If a three-year NASA mission to Mars were to take place, they would need to rethink supply logistics for medications and food, said Dr. Virginia Wotring, assistant professor for the Center for Space Medicine and department of pharmacology.

“Right now there are two to three resupply opportunities for each ISS mission, but the distance on a Mars mission is so long you wouldn’t be able to resupply,” Wotring said.

For this reason, she studied medication degradation in space. Most medications have a shelf life of 24 months, which would not be long enough for an exploration mission to Mars. After factoring in packing and distribution times, Wotring believes NASA would need a medicine with 48 months of a safe and effective lifespan.

“Our results revealed that medication doses that were aged in space until they expired didn’t appear to be any different from what we would’ve expected from medicines expiring on Earth,” she said.

Wotring believes the next step to prepare supply logistics for long duration flights is to have a comparison experiment with the same medications being aged in space and on Earth simultaneously. She notes that it would be best to do these experiments with multiple medications.