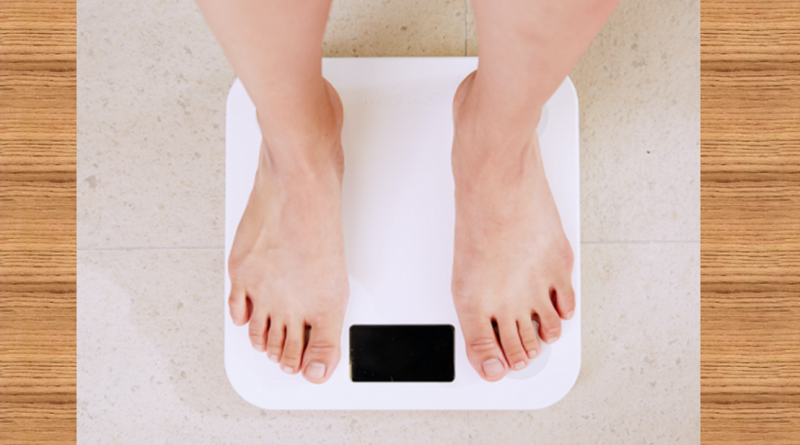 Before menopause, women are typically protected from metabolic problems that may lead to weight gain, when compared to age-matched men. However, after menopause, this benefit seems to disappear. Researchers around the world agree that the female hormone estrogen is one important player in this benefit.

At Baylor College of Medicine, Dr. Yong Xu, professor of pediatrics – nutrition and molecular and cellular biology, and his colleagues worked with an animal model to investigate how estrogen contributes to maintaining energy balance and weight control from the brain’s point of view.

“My lab has long been interested in understanding sex differences in metabolic control,” Xu said. “In previous work, we showed that one of the estrogen receptors, ER-alpha, is expressed in several brain regions, including the ventrolateral subdivision of the ventromedial hypothalamic nucleus (vlVMH).”

When v1VMH neurons expressing ER-alpha respond to estrogen, the animals increase their heat production or thermogenesis and physical activity. Both responses are beneficial as they increase energy expenditure, which can prevent obesity.

“What we didn’t know at that time were the neurocircuits that mediate these responses,” Xu said. “Using modern neuroscience technology, we identified a neurocircuit that connects ER-alpha-expressing neurons in the vlVMH region with serotonin-producing neurons located in another brain region called dorsal raphe nucleus (DRN).

We confirmed that estrogen-mediated activation of this circuit actually stimulates thermogenesis and physical activity.”

The researchers also found that the circuit responds to changes in ambient temperature and in the nutritional status of the animal.

“For example, the circuit can be activated when the environment is cold, stimulating thermogenesis and physical activity, which would help the animal stay warm,” Xu said. “The circuit can be inhibited when the animal is hungry, which would shut down thermogenesis and physical activity, saving energy to adapt to the lack of nutrients.”

Xu and his colleagues studied this circuit in females, but also in males. The team found that the circuit is conserved in males – they have the same neurons that express ER-alpha and project into the same downstream brain regions.

“If the circuit is artificially activated in males, the same responses occur – thermogenesis and physical activity are stimulated,” Xu said. “However, we still don’t know the role this circuit plays in males. Further studies will help answer this question.”

Find all the details of this study in the journal Science Advances.

Image of the Month: Mouse embryo imaged with confocal microscopy