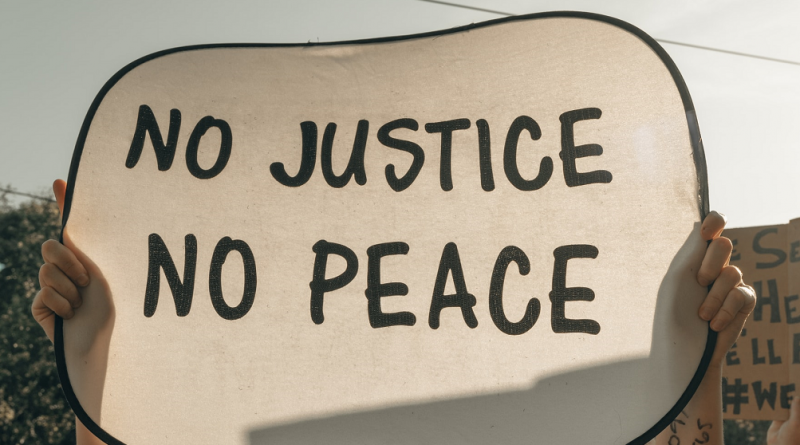 Editor’s note: This piece was originally submitted as an entry to the Progress Notes’ Diversity Essay Contest.

I’ve long been fascinated and humbled by Dr. Martin Luther King, Jr.’s teachings, moral fortitude, and courage since a young age, when my mother put a collection of his famous and inspiring speeches on my bedside table. 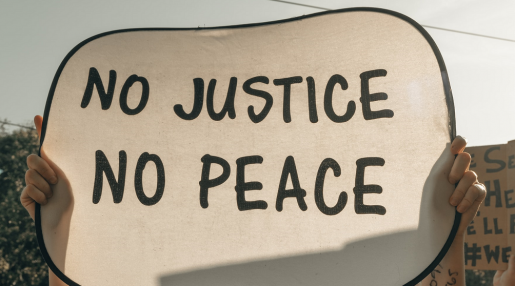 In 2014, after the killing of Eric Garner, a 43-year-old African American father of six, my frustrations towards a system where Black lives didn’t seem to matter reached unprecedented heights. In an attempt to channel my anger, I wrote a poem, which later became a song, entitled “Broken Obelysk.” The word was misspelled on purpose, with a “Y” rather than an “I” to emphasize the deep societal fracture and divide of our times. Some of the lyrics of the song went like this:

Road is blocked, dream has stopped,

A long way we came, but a long way to go,

What happened to his dream? Had society reached “The Promised Land?” The answer was a resounding “no” in 2014, and, sadly, in view of the undeniable, blatant and egregious racism that has surfaced in recent years, it remains a resounding “no.” This begs the question: Why?

Dr. King’s belief is not to be confused with colorblindness, which denies the identities and realities of life as a person of color. The concept of colorblindness, while superficially pleasing, actually provides a way to avoid addressing the existence of discrimination, and instead legitimizes practices that maintain racial inequalities. Dr. King did not strive for people to no longer see color, but instead to recognize their shared humanity while still appreciating color.

He believed that we all are human beings with the same needs and desires, the same intrinsic value, equal standing, and, therefore, the same rights. Such a conviction leads to true respect for the individual, and the ability to connect at a deeper level independently from the outer coverings, color, race, ethnicity.

Recognizing our shared humanity allows us to better understand the experiences and feelings of other human beings from their frame of reference, traditions and cultural heritage. It is this deep sense of understanding that allows us therefore to truly embrace a multicultural society.

Dr. King’s Beloved Community is a society which is inclusive and celebrates diversity; a society based on indivisible justice – social, political and economic; a society of equal opportunity and love of one’s fellow human beings, in which all are embraced, and no one is discriminated against; a society without violence, war, hatred, poverty and oppression, where every person has access to adequate education, housing, food, a decent job and income.

After the Emancipation Proclamation of 1863 abolished slavery, systems of racial segregation, discrimination, oppression and disadvantage have unfortunately persisted. Fueled by the insidious belief and the endorsement of the idea that people of color are intrinsically lesser persons with lower grades of moral, social and political standings compared to their white counterparts, this poisonous ideology continues to hinder progress.

A fundamental problem driving all inequities is the lack of value and respect placed upon human life, particularly the lives of minority groups, people of color, the poor and the marginalized. Injustice, disrespect, dehumanization and brutality have no place in a society that truly embraces the principle that we are all created equal.

While Dr. King’s quest for nondiscrimination lies at the heart of the American dream, his message has not been fully embraced and acted upon. There is more to justice than legal civil rights. A society without true equality will naturally dehumanize and exploit others. In such a society, there is no real support for those social, economic and political reforms aimed at advancing the cause and wellbeing of the underprivileged and minority groups.

Conscious and unconscious racial biases and prejudice, where one color is regarded as superior and more desirable than other colors, still run deep in our society, and our conscience has not been easy to awaken.

Dr. King’s message is even more urgent and necessary today. His words of profound humanity, justice and love continue to tower over the moral shortcomings and insensibility of our times.  His teachings and beliefs remain a beacon of light and hope. If  “The Promised Land” is what we truly aspire to be, we should focus on a a far more poignant question: “How?”

-By Dr. Fabrizia Faustinella, associate professor of family and community medicine at Baylor College of Medicine 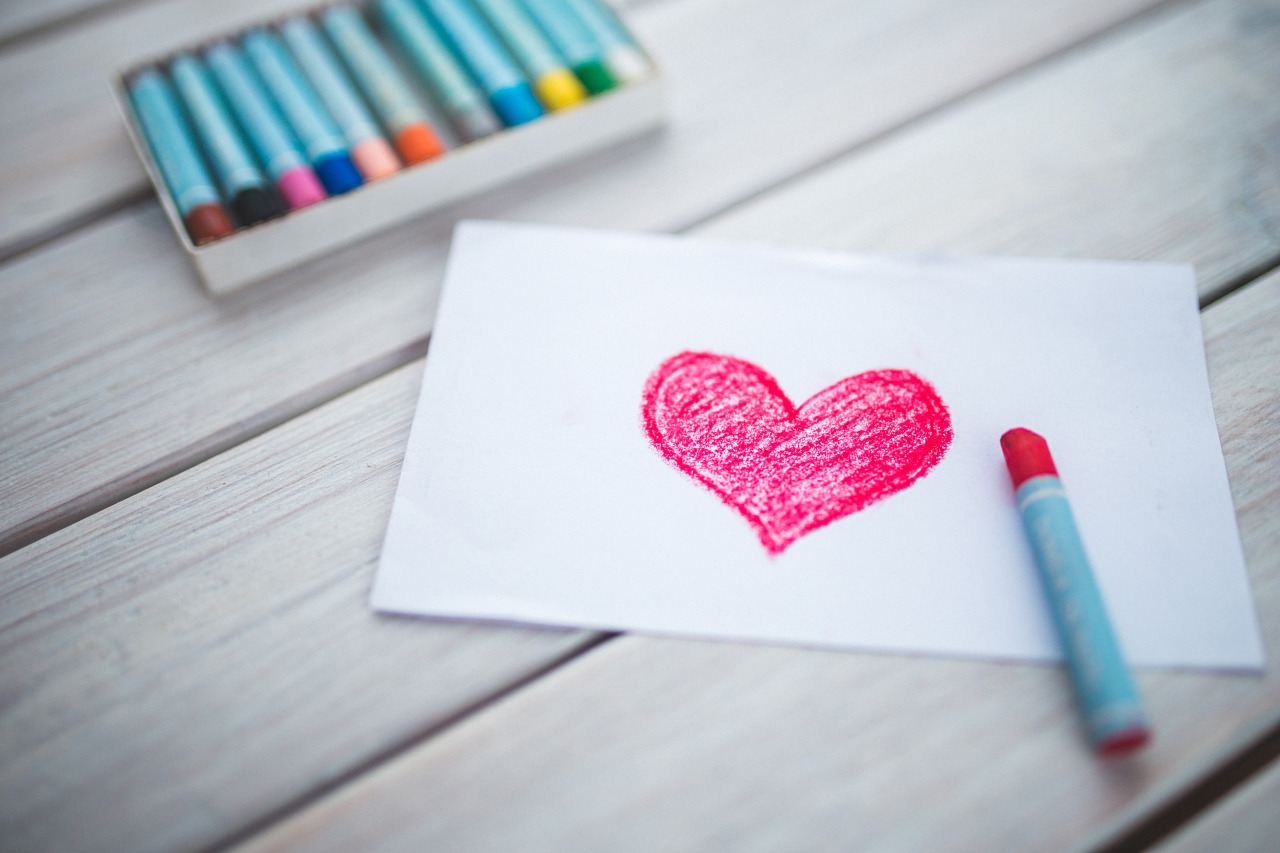