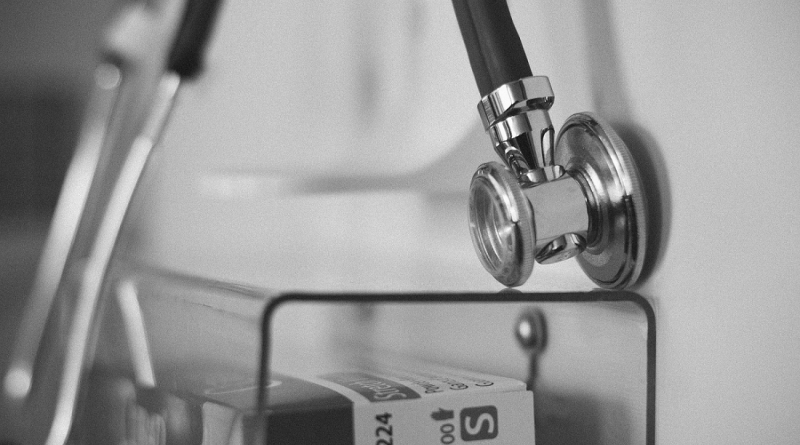 Ms. Cooper came to us after a truck ran into her one Saturday evening. She arrived in between the chaos of receiving two code-one gunshot wounds. Well, chaos as perceived by a second-year medical student on his first night shift in the trauma bay.

In reality, her arrival was met with a cold, efficient process. Like a machine, it took all of Ms. Cooper in – her dirt-caked hair, bruised and battered forearm, blood-stained clothing – and spat out its assessment: 55-YEAR-OLD FEMALE, CODE 1 MVC. COMMENCE PRIMARY SURVEY. 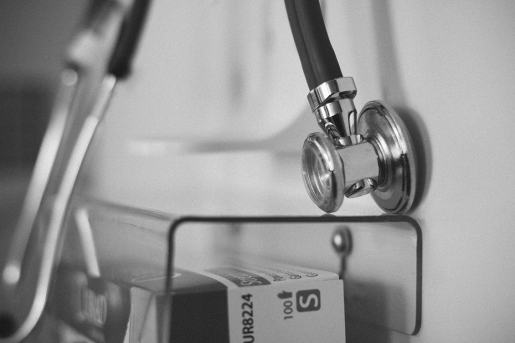 She spoke as the team set to work, recounting the story as best she could. She was on her way back from dinner when a truck ran a red light and crashed into her driver side door, hopelessly entangling the two metal frames. “I saw the damn thing coming but my body just couldn’t react in time,” she added.

I stood in an unassuming spot against the wall awkwardly clutching a pair of trauma shears I had found next door, as if I would ever have the gall to use them. For reference, trauma shears are meant to be taken with gusto to remove someone’s clothes and visualize any underlying injuries. As I stood, I observed the machine and its process and frantically racked my brain to find an opening and be of some use.

I think they were somewhere in the secondary survey, the head-to-toe exam. It was the bane of my medical school education thus far. Not so much the not knowing – that could be supplemented with questions and textbooks – but more so the lack of confidence to act on that knowledge appropriately. I was mired in a steady and unrelenting hesitancy, perhaps as a self-policing measure to avoid being brash, but more likely out of a primal fear of doing something wrong.

As if on cue, Ms. Cooper’s voice rang out and interrupted my thoughts.

“Can someone hold my hand please?” she said, calm and collected with only the slightest hint of urgency. Her C-collar prevented her from looking around for a suitable hand, so instead she propped her relatively unscathed left arm up by the elbow and wiggled her fingers expectantly. I looked around. Everyone (at least it seemed like everyone) seemed to be otherwise occupied undertaking this life-saving measure, so naturally I was the perfect person to indulge Ms. Cooper.

Yet, I felt those old feelings of hesitancy creep up. This wasn’t in the algorithm! Should I ask my attending if it’s okay? I waited for someone else to acknowledge her. Seconds passed with no answer. I balked, back against the wall, feet glued to the floor. Obviously, if no one had made any move yet to hold her hand there must be something wrong with doing so. An underlying fracture. Medical malpractice. Any number of reasons my fear-addled brain could come up with.

“Can someone please just hold my hand?”

It was a please that said, “I know y’all are busy saving my life and I appreciate that, but I need someone to tell me everything’s going to be okay.” At that moment I stepped off the wall to meet her hand with mine and said, “I got you.”

I still don’t know what finally did it. Maybe the gods of medicine bestowed upon me the gift of common sense. I think part of it was just the desire to acknowledge her amidst the cold of the room. I gripped her hand like an arm wrestler would. Immediately she gave a squeeze, released, then squeezed again as if to reassure herself of something familiar. I looked around, held my breath tentatively. No stern reproach. Emboldened, I squeezed back, cementing my role as DHH (Designated Hand Holder).

Strangely, her touch brought me as much comfort as mine did to her (is that presumptuous?). Her warmth flowed through and enveloped me in a blanket of belonging and purpose. Up until that point, I had felt estranged from the rest of the team – a spare part in an already well-oiled machine. Now, however, I could finally do something worthwhile for Ms. Cooper. At her side was where I was supposed to be while all around us shadows moved in and out.

I followed by her side to the CT room, then back to the shock room for additional non-emergent X-ray imaging. Throughout this time, her entourage had gradually dwindled one by one until, by the time we made it back to the shock room, it was just me, her, and the X-ray technician. The striking contrast was surreal, compounded by the fact that someone had cut the lights to the room so that it felt almost peaceful.

I told Ms. Cooper I’d have to watch from the entrance while the tech worked per radiation protocol. She was adamant that I return between each image though, and I happily obliged. We agreed on an unopened ACE bandage wrap as a suitable substitute for her to squeeze while I waited at the door. It became a sort of dance: squeeze, replace, step-step-step, beep, step-step then squeeze and repeat. She asked me to pretend to be her gym instructor and count breathing exercises out loud, which lent structure to the dance.

The technician informed us he’d gotten the necessary images and made his exit, leaving us alone in the silence and comfort of a dark, empty room. No poking or prodding, no strange beeps or trills, no scrutiny. There wasn’t much small talk either, not that it was necessary. We both seemed content to simply exist in the darkness, the silence of the room occasionally broken by my yoga counts. It was a strange feeling – I started to lose my sense of time and forgot I had ever had a resident I was supposed to be following. A few times I wondered if I was expected elsewhere, but almost as quickly as these thoughts had alighted on my brain they flitted away.

At some point she asked if she could see her husband and son who had been anxiously waiting in the main lobby. Nothing else was explicitly said, but I knew my time in this moment was almost up. I debated whether or not I should say something. But what would I have even said? Deep down I knew that I was simply fishing for validation and appreciation. I ultimately opted for a plain goodbye so as to preserve the moment – one that I knew would stick with me even if I couldn’t fully articulate why right that second.

The rest of the night passed by in a bleary-eyed blur, and I hardly saw Ms. Cooper again. We were scrubbed in to two back-to-back gunshot wound cases until 3 a.m., after which I lost my team yet again. This time, however, the late-night delirium had taken full hold of me – the only coherent thought I could muster was that my shift was over in three hours. Thus, my motivation to be a star medical student was at an all-time low, and after conducting a not-so-thorough onceover of the shock bay and seeing it empty, I considered my due diligence done and found a chair in some dark corner to sink into.

Now, as I sit and reflect on Ms. Cooper’s story a few months later, I think I understand why that night remains so salient for me. At some point after I joined hands with Ms. Cooper, I realized that no one had called on me to assist with this or teach me that. I think that represented a tacit validation from the rest of the team that simple acts like holding a patient’s hand in their time of need can provide as much of a healing touch as any medical intervention. 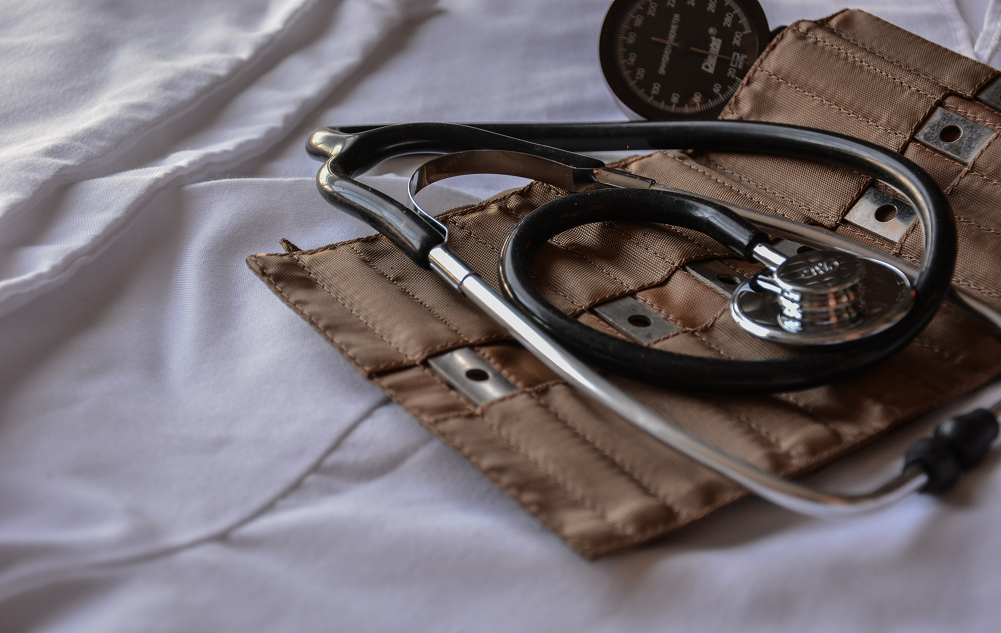 Fears of first-year medical students: How to cope 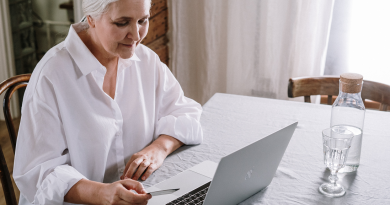