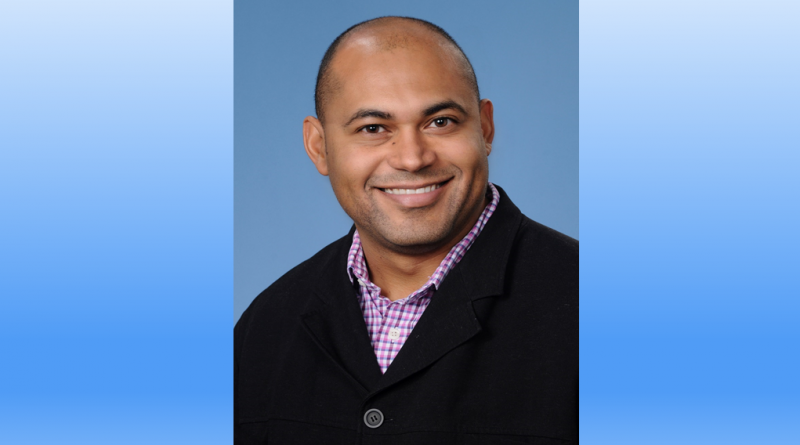 From the Labs sat down with Dr. Roy Sillitoe, associate professor of pathology and immunology and neuroscience at Baylor College of Medicine, and director of the Neuropathology Core facility at the Jan and Dan Duncan Neurological Research Institute of Texas Children’s Hospital.

Dr. Sillitoe shared his approach of ‘mixing the sciences’ to unravel the causes of complex diseases of the brain, his love for the academic life and something few know about him.

How did your professional journey start?

My interest in science did not come to me when I was a kid, but much later. I was not one of the kids who dreamed about a chemistry set. Instead, I used to dream about riding my bicycle with my cousins and friends. It was so much fun! We formed a core group of about eight and we built bikes from the ground up with old parts for the kids who could not afford one. I suppose this is where my love for tinkering started. It’s funny because in the lab my trainees and I are all obsessed with tinkering and trying to build one cool apparatus after the next.

I grew up in Lusaka, Zambia and later moved to Canada where I attended high school. It was then when I began to see that chemistry, biology, physics and mathematics could be integrated to answer questions about nature. I was hooked!

I went to Simon Fraser University in British Columbia and fell in love with biology, particularly with kinesiology, the study of human movement. During my doctorate studies at the University of Calgary, I dug deeper into how the brain controls movement and became fascinated with anatomy. I thought there was something very comforting and soothing about it. I think that is what it means to be inspired and at the same humbled by the beauty of nature.

How do you approach research in your lab?

For my postdoctoral training, I wanted to integrate more sciences. In this case biochemistry and molecular genetics. I wondered about how movement evolves in mammals, skilled and purposeful movements in particular, and how the brain sets up its circuits to drive movement.

My work took off from there. I wanted to understand the scientific underpinnings of the brain’s wiring programs. How can disrupting these programs result in devastating neurological diseases? I started my own lab in New York City at Einstein College of Medicine.

In 2012, I moved to Baylor. The focus on neurological diseases and the push to understand how different conditions arise from development and may progress through life are what really attracted me to Baylor. When I moved to Baylor, I saw this as an opportunity to again fill in the missing pieces in my lab’s skillset. I brought anatomy, developmental biology, biochemistry and molecular genetics, and added electrophysiology, behavior and, more recently, therapeutics.

Using this ‘mix of sciences,’ my lab is currently studying three diseases: tremor (shakiness of the body parts), ataxia (impaired balance or coordination) and dystonia (a condition that affects the ability to control muscle contractions). We are interested in them individually, but also intrigued that they can occur together.

What is your lab focused on now?

Lately, we have been working hard on better understanding tremor. Its story is fascinating. We have known about tremor and the possibility that it involves cerebellar dysfunction for more than 30 years. However, it has been hard to prove that the cerebellum is a source of tremor. In recent work (Brown et al., 2020 eLife), we used different techniques to show that if we disrupt cerebellar function, severe tremor follows. We also showed that the cerebellum can cause a range of tremors, and that these tremors could coexist in conditions such as Parkinson’s disease, essential tremor and even dystonia.

Our research also suggests the possibility that deep brain stimulation (DBS) could reverse the defects that lead to tremor in people. DBS is a neurosurgical technique that entails implanting an electrode into a brain region and then stimulating it with a particular frequency in order to remove or reduce the dysfunctional signals. This has worked for Parkinson’s disease patients.

In our current studies, we are trying to resolve how the cerebellum responds to neurodegeneration. This is a critical problem to solve because even though the cerebellum doesn’t always degenerate in tremor, ataxia and dystonia, when it does the consequences are catastrophic. We think that if we can stimulate the cerebellum early enough, before all the cells die, maybe we can rescue the lost functions and improve the patient’s quality of life.

How can researchers and institutions further interest in science?

I love the academic life. I admired the lifestyle of my advisors while I was a Ph.D. student and a postdoc, but that may not be what works for others. Students need to know that there are many career options for scientists, such as contributing to science policy and regulations, working in industry or scientific writing and communication. Really, the possibilities nowadays are endless.

Being a scientist does not only mean being in the lab. It also means being able to take that scientific training and knowledge and relate it to the public. It is up to scientists to deliver the right message, one that is clear and easy to understand.

Tell us something few people know about you

Few people know that I have loved to draw since I was 5 years old. I am an amateur, but I still love doing it. In my very first paper, I integrated schematics to help explain complex biological concepts. Since then, for every single paper I have published I have created some form of illustration. My hope is that, if you cannot grasp the science in the first read, perhaps you will see the image and say, “Oh, that’s what it means!” I love that! 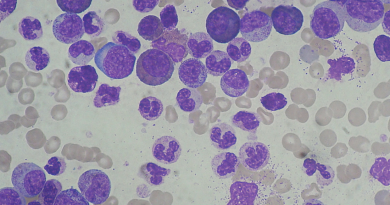