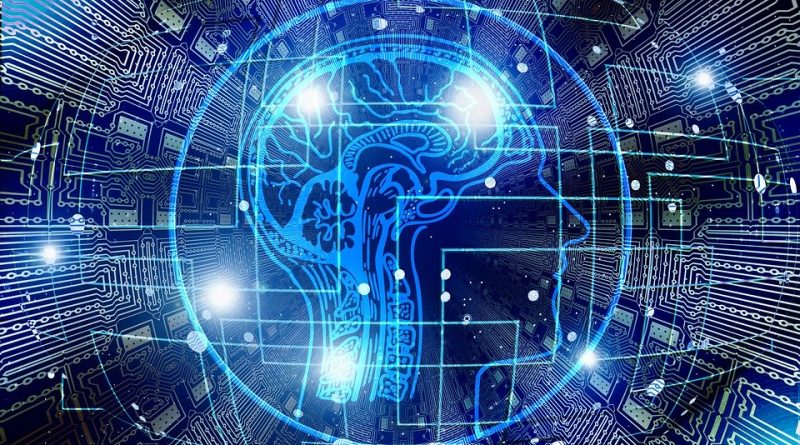 I recently had the pleasure of attending the annual International Neuroethics Society held in Chicago, Ill. alongside the annual meeting of the Society for Neuroscience. The conference featured scientists, scholars, and other researchers from around the world. Below are a few major topics that were highlighted.

Biomarkers and our moral obligations

Biomarkers can help identify individuals who are susceptible to certain illnesses and potentially behavioral tendencies more broadly. This raises many difficult questions. For example, do biomarkers expand the horizon of foreseeable consequences for which we are morally responsible?

Would knowing that a person has a biomarker, which indicates an increased risk for violent behavior require them to avoid situations that might trigger an aggressive response or seek activities or treatments that may help the person cope with their aggression? 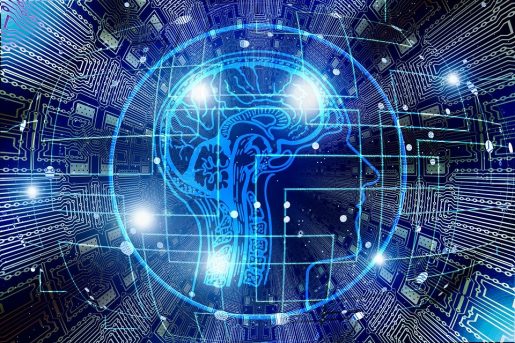 If a criminal is found to have a biomarker for violence, are they less morally culpable for the crime they commit? Additionally, due to the “genetic lottery,” certain people will be inevitably “morally lucky” in the biomarkers they inherit. (For example, people without markers for dispositions such as impulsive aggression, low self-control and violent or anti-social behavior.)

Is it fair to require people born with “undesirable” biomarkers to go out of their way to control their behaviors, which will likely require money, time, and adequate access to resources?

Lastly, do people only have an individual responsibility for their own biomarkers or do parents also have a relational obligation for the biomarkers of their children?

Two researchers presented data indicating that transcranial direct current brain stimulation (TDCS) as well as meditation and omega 3 decrease aggression and violence in prisoners. Despite the seeming effectiveness of these treatments, it is necessary to reflect on the long-term political and social effects of using such treatments on vulnerable populations, such as prisoners.

Before judging the moral permissibility of these treatments, we must first ask: What kind of society are we creating and do we want to create? A number of conference attendees underscored the importance of consent.

It is plausible that people want to invest in brain stimulation interventions for aggression, when in actuality society should invest in the prevention of incarceration and issues such as poverty, racism, etc. If society jumps ahead with these treatments, we also risk providing our already racially biased prison system with yet another tool to criminalize race and minority groups.

Predict and reflect, then engage and act

Ethicists emphasized the importance of predicting and reflecting on future applications and potential misuses of emerging technologies in neuroscience, also known as anticipatory neuroethics. This is likely a growing field with more research and data on the horizon.

This reflective practice also requires a significant degree of creativity and many conference attendees encouraged others to find ways to broaden their scope, potentially through the arts and film. There was a clear call for neuroethicists to engage, lose the jargon, and clearly communicate more with various stakeholders, including scientists, clinicians, patients and the general public.

Our team is already undertaking this as part of our recent grant related to deep brain stimulation in kids. We are interviewing patients’ families and clinicians and then potential patients, and will use these findings to create a decision aid to guide patients and families. I hope and expect the field will continue to yield creative ways of impacting behavior change.

Overall, it was a busy few days and I left feeling inspired about what lies ahead in this growing field.

-By Katrina A. Muñoz, research assistant with the Center for Medical Ethics and Health Policy at Baylor College of Medicine 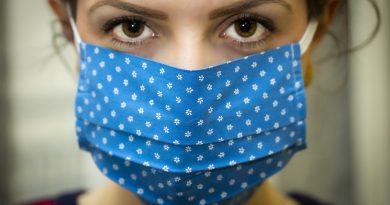