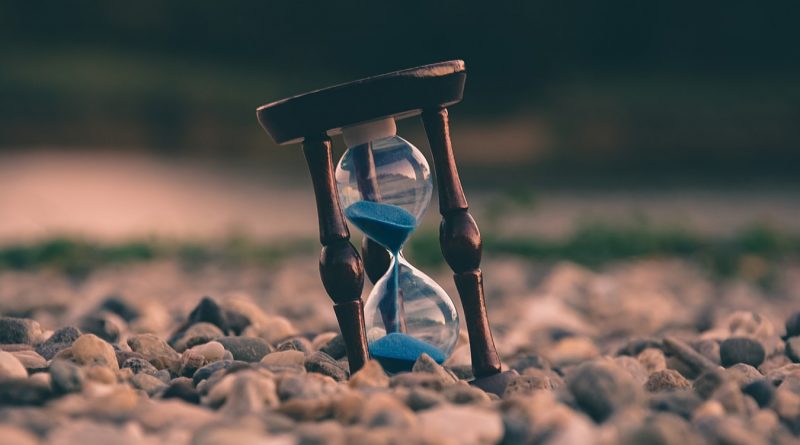 Have you heard of the death wellness or death positivity movement? It’s a culture, community and related set of practices built around the mutual goals of dying as one wishes or dying a good death. It also includes confronting and embracing one’s mortality through normalizing conversations about dying and death.

For many, the movement is shining a light on what are uncomfortable corners of our lives. Through practice-based community engagement efforts such as death cafes and legacy projects, and utilizing trained ‘death doulas,’ death wellness groups have effectively plugged healthcare service gaps in many communities. The movement’s goals seem especially laudable against the backdrop of an ageing society where such conversations remain relatively taboo, and where, for many, dying has become highly medicalized.

But should people have as much control as possible over their death? The Western, liberal emphasis on individual autonomy and personal choice – up to, including, and following the point of one’s death – is widely, but not universally accepted. Even within the bioethics community, views about society’s growing desire to control dying and death diverge.

Some view the desire to control death as an obsession or form of existential denial or crisis. It can be seen as a problematic impulse that we should resist in favor of embracing the lack of control and loss of dignity we often experience at the end of life.

Even if it’s good for people to exercise control over their deaths, how much control can we have over something that is foreseeable and inevitable, but often unpredictable and subject to external forces? The death wellness movement may open up conversations about death and end-of-life preferences only to leave people high and dry where they are unable to act upon those preferences.

For example, someone with end-stage lymphoma may want their oncologist, who’s been treating them for the last 12 years, to aid them to end their life and avoid a painful, drawn out decline. But, they reside in a jurisdiction where assisted death is not legalized. 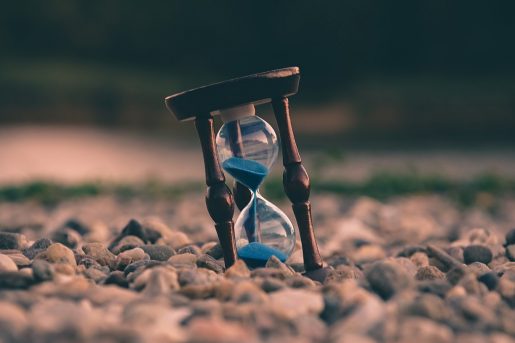 Or, an elderly patient with no living family or friends may want to die an “accompanied death” at home, but lack the resources and social network to die in the manner of their choosing.

This does not necessarily mean we should not have conversations about our fears and wishes at the end of life, but it suggests that it may be important to do so with careful attention to  individual circumstances. When it comes to death wellness, does “ought to” imply  “can?”

One assumption central to the death wellness movement is that medicalized deaths are bad. But what does death in a hospital actually look like? Before I started working as a clinical ethicist, I had no knowledge of what dying in a hospital was like for patients and families.

I know that it’s possible for patients to die comfortable deaths with the support of family and key members of their treating team in clinical settings. I also know that a lot of patients die in pain, unaccompanied, or in the midst of aggressive resuscitative measures. Good and bad deaths happen both within and outside of clinical settings.

The assumption that most, or all, medicalized deaths are bad may reflect deep-seated norms regarding a good death (i.e. a good death is a peaceful death at home, surrounded by loved ones).

While this may be true for many people, taking this assumption for granted risks excluding diverse views about what constitutes a good death. If the death wellness movement is committed to the claim that a good death is not a medicalized death, this says little about how to optimize dying and death for those who do end up in hospital at the end of life.

Lastly , the death wellness movement assumes that a good death is an extension of a good life. While this idea may seem new, it has ancient roots leading back to the Greek philosopher Aristotle. It’s an idea that raises enduring questions about what the manner of a person’s dying and death says about them.

I am simultaneously sympathetic to and wary of these assumptions . If the death wellness movement’s goals are simply to encourage folks to have conversations about their end-of-life preferences in order to promote a good death, do the foundations that these goals are built upon really matter?

The death wellness movement has created a moral community and all of the benefits and drawbacks that accompany such creation. The movement is new enough that it is unclear where it will lead or how those working with the death wellness space will interact with existing services in acute and post-acute care settings.

Deb Rawlings writes, “Death doulas may represent a new direction for personalized care directly controlled by the dying person, an adjunct to an existing service or an unregulated form of care provision without oversight.”

As the movement continues to gain support, the answers to some of the questions raised here may emerge.

-By Bryanna Moore, Ph.D., clinical ethics fellow in the Center for Medical Ethics and Health Policy at Baylor College of Medicine 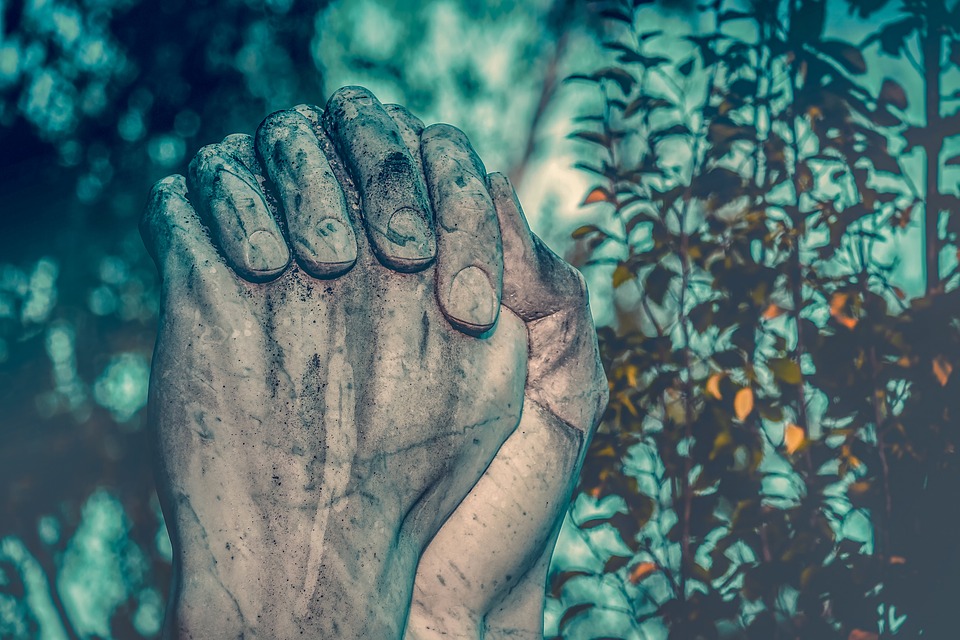 Exploring the role of faith in medicine