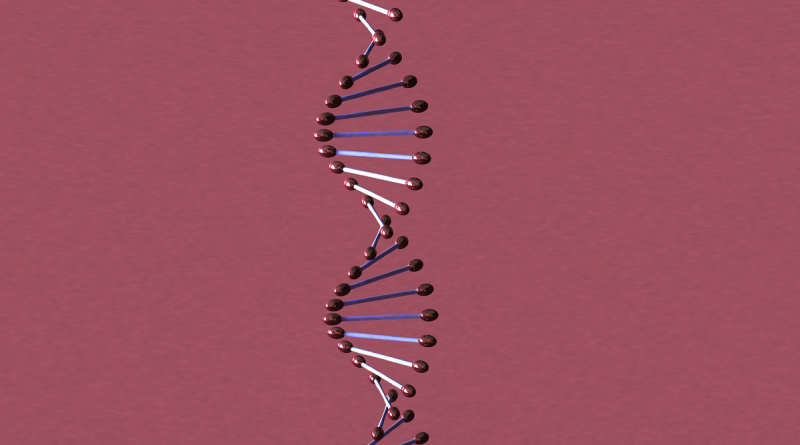 When actress Angelina Jolie revealed that she was a carrier of a genetic mutation that increases her risk of developing breast cancer and ovarian cancer, many women started discussing their own hereditary cancer risk. But are all breast cancers genetic?

“About 5 to 10% of breast cancers are hereditary, so the majority of diagnoses occur by chance,” said Cathy Sullivan, a certified genetic counselor with the Breast Care Center at Baylor College of Medicine.

Individuals who have been diagnosed with breast cancer are often referred to see a genetic counselor, especially in cases where there is a family history of cancer. 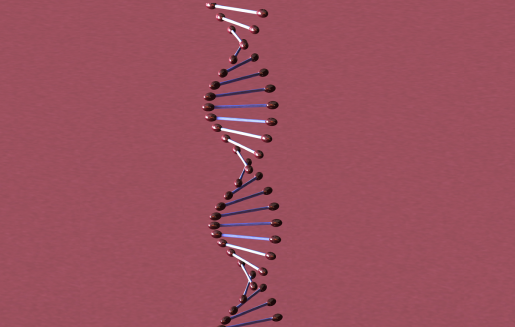 “The first thing we do is review the patient’s history to see if the family fits any of the characteristics of a hereditary cancer syndrome,” she said. “If they do, we talk to them about genes, different options to help them decide if they want testing, and how the results will impact them and their family.”

Who is genetically predisposed?

The most common genetic predispositions to breast cancer are mutations in the BRCA1 and BRCA2 genes. Women of Ashkenazi Jewish descent are also at a higher risk for having these mutations.

“Individuals who have the BRCA gene mutation can go on certain treatments that will likely be more effective for them. Also, knowing they have these mutations will give us an idea of whether or not they have a higher risk for developing a second breast cancer.”

“The BRCA1 gene impacts other tissues, such as the ovaries. Men with a BRCA mutation also have an increased risk of male breast cancer and prostate cancer,” Sullivan said.

When to get genetic testing

If you have a family history of breast cancer, Sullivan says genetic testing can be useful – but it’s important to start with an affected family member first if possible.

“When we see unaffected patients, they often have living family members with a history of breast cancer. It is always best to start genetic testing with someone who has had cancer, so we can determine if the cancer is associated with one of these genes.”

Sullivan says unaffected individuals can be tested, but a negative result is not as impactful because it isn’t known if there is a mutation in the family that wasn’t inherited.

“A lot of times, we see familial clusters of breast cancer that aren’t linked to a specific gene,” she said. “We have computerized programs that incorporate an individual’s family history, genetic testing that has occurred among family members, and their own personal risk factors for breast cancer. These models generate a personalized risk assessment for breast cancer and compare that to the average woman’s lifetime risk.”

This information is often used to determine if there is a need for earlier screenings and preventive care.

“For unaffected individuals, sometimes this risk assessment is more significant than the actual genetic testing, because most of the time they will test negative. But we know they are likely still at a higher risk, so we incorporate it into the model to make a screening plan for them.”

While it may be tempting to purchase an at-home genetic test, Sullivan says women who are interested in testing should instead talk to their doctor and a certified genetic counselor.

“There are so many different tests available and you want to make sure you are getting the appropriate test. Many of the at-home genetic tests are incomplete or inaccurate.”

Sullivan also emphasizes that testing positive for a gene mutation does not automatically mean cancer will develop in the future. “Many women live their whole lives with these mutations and never develop cancer. Testing is a just tool of information that you can use to be more proactive as you get older.”

Sullivan is an instructor in the Dan L Duncan Comprehensive Cancer Center at Baylor College of Medicine. Learn more about genetic testing and counseling services at Baylor or call (713) 798-1999. 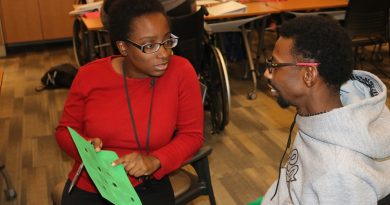 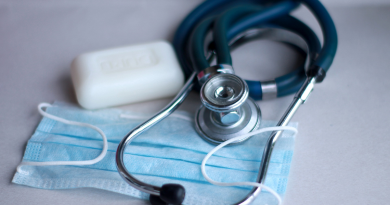