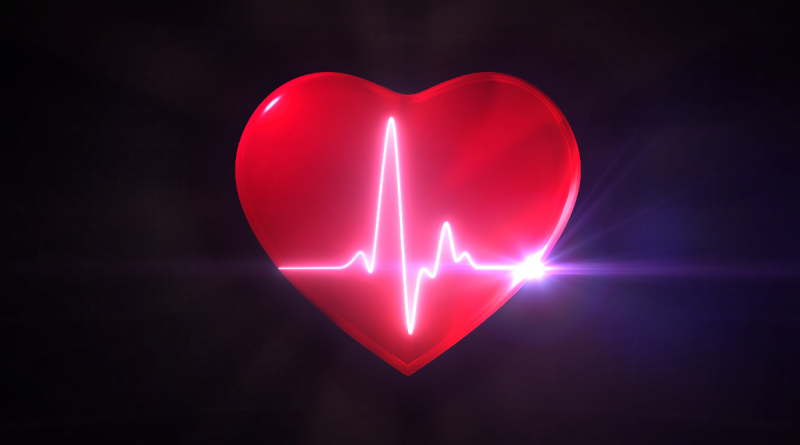 In the confines of the thoracic chamber, a heart has lost its rhythm. Its two upper chambers, the atria, are beating out of sync with the two lower chambers, the ventricles. The resulting chaos is called atrial fibrillation and is a major concern because it prevents the heart from pumping effectively and is associated with serious complications including heart failure, dementia and a fivefold increase in the risk of stroke. 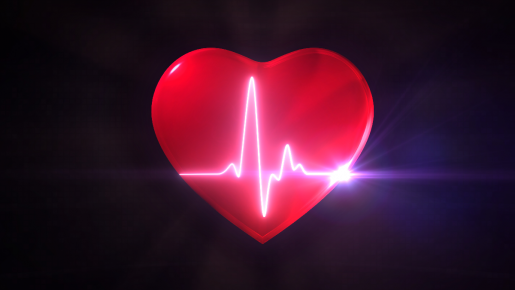 The laboratories of Dr. Xander Wehrens at Baylor College of Medicine and Dr. Stephan Lehnart at the University of Goettingen in Germany are making headway into understanding the molecular mechanisms that underlie this devastating rhythm disorder.

What is at the ‘heart’ of a heartbeat?

“At the molecular level, calcium is essential for maintaining a healthy heartbeat,” said Wehrens, professor of molecular physiology and biophysics and the Juanita P. Quigley Endowed Chair in Cardiology at Baylor. “Proper contraction and relaxation of the heart depends on the coordinated flux of calcium ions in and out of individual cardiac muscle cells. Research in our lab focuses on understanding how these calcium dynamics are regulated in normal and diseased hearts.”

Cardiac cells store calcium in a specialized compartment called the sarcoplasmic reticulum, or SR. “Upon electrical activation of the cell, calcium released from these SR compartments binds to the contractile system and causes contraction,” said first author Dr. Katherina M. Alsina, who was a graduate student during the development of this project and is currently senior project manager in the Cardiovascular Research Institute. “Then, the same calcium that was released has to be channeled back into the SR so the cell can relax.”

It has been well established that the activities of the SR calcium release and reuptake systems are altered in cells from patients with atrial fibrillation, and that the resulting defects in calcium cycling contribute to the pathogenesis of the disease. Until now though, these two processes, (SR calcium release and reuptake), were thought to be mediated by different and separate systems, but the work from Wehrens and colleagues is changing that model.

Lehnart, professor of cardiology and pulmonology and co-corresponding author of this study, explains that the group’s findings shift the long-standing paradigm that SR calcium release and reuptake complexes are separate and discrete functional entities. “Assemblies of multiple proteins, also called protein complexes, are at the center of cardiac function, regulation and disease. Using an unbiased strategy for analysis, we identified a super-complex of two essential protein machines, a calcium release channel and a calcium reuptake pump, and found that both are actually regulated by the same molecular mechanism in heart cells.”

A new piece of the puzzle

As Wehrens, Alsina, Lehnart and their colleagues explored the molecular players involved in regulating SR calcium cycling, they discovered a new piece of the puzzle that has changed the field’s understanding of the molecular mechanisms leading to atrial fibrillation.

Using an unbiased technique called complexome profiling, Wehrens and colleagues found that a phosphatase regulatory subunit known as PPP1R3A binds to both the SR calcium release and reuptake complexes, forming one big super-complex that is present in atrial cells from both mice and humans. Furthermore, using a new imaging technique called ‘STimulated Emission Depletion’ (STED) super-resolution microscopy, the team visually confirmed that these two complexes are very close to each other.

“With traditional confocal microscopy we see blurry spots, but with STED we can clearly see individual molecules and estimate the distance between them,” said Wehrens, who is the director of the Cardiovascular Research Institute and co-corresponding author of this work. “We found that components of the calcium release complex overlap with components of the calcium reuptake complex, and that this super-complex is also present in tissue samples from human atria.”

PPP1R3A seems to be at least one of the molecular regulators involved in maintaining the integrity of this newly identified calcium-handling super-complex. Genetic deletion of PPP1R3A in mice disrupted the formation of the super-complex, promoted abnormal SR calcium cycling and increased susceptibility to atrial fibrillation.

In addition, the researchers found that levels of PPP1R3A were decreased and the super-complex disrupted in atria of human patients with atrial fibrillation. These findings may have exciting implications for the future of atrial fibrillation treatments.

As Wehrens explained, “a reduction in the amount of PPP1R3A may explain two defects in calcium handling in atrial fibrillation, opening the possibility of treating both defects at the same time.”

Lehnart emphasized that these findings were only possible through the combined efforts of multiple labs across the world. “Our joint work, which originated through independent efforts and methodologies in different laboratories also shows the importance of international collaboration to understand and eventually develop new therapies for complex diseases such as atrial fibrillation.”

Read all the details of this study in the journal Circulation. 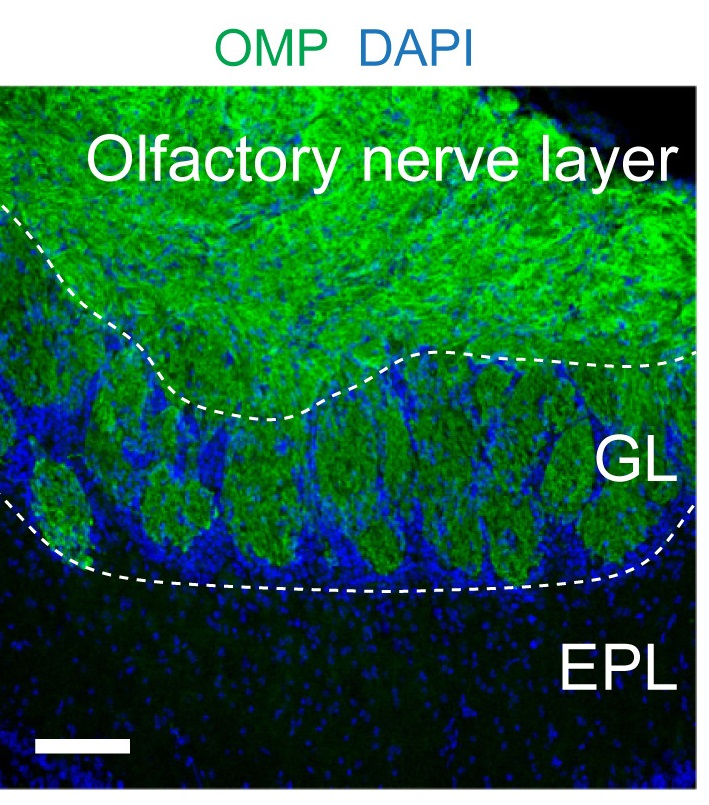 Image of the Month: Neurogenesis in the adult mouse brain 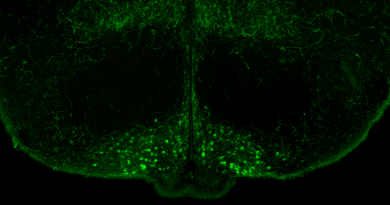 Scientists propose that obesity is a neurodevelopmental disorder 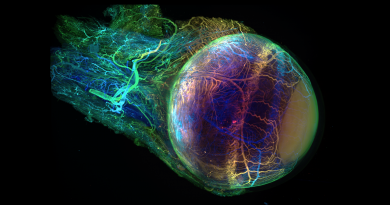