In a dark room inside Baylor College of Medicine, study participants are asked to look at a blacked out computer screen and point to a white square that appears at intervals on different locations on the monitor. The majority of the time they can successfully point to the square, even though each participant has been completely blind for years.

A visual cortical prosthesis is helping bring sight to the blind.

They are able to see, despite having no visual function in their eyes, by using Orion, a visual cortical prosthesis that has been surgically implanted in the brain. The Orion is being tested at Baylor as part of collaboration with Second Sight Medical Products (Los Angeles, Calif.). Dr. Daniel Yoshor, chair and professor of neurosurgery at Baylor, is using the visual cortical prosthesis to support research he has been working on for more than a decade, together with Baylor neuroscientists Dr. William Bosking, assistant professor of neurosurgery, and Dr. Michael Beauchamp, professor of neurosurgery. To put it simply, they are bypassing broken optical nerves that don’t work and inputting visual information seen by a camera that is part of the Orion device directly into the brain.

“For many years, we have been studying how the brain encodes visual information. When you think of vision, you think of the eyes, but most of the work is being done in the brain. The impulses of light that are projected onto the retina are converted into neural signals that are transmitted along the optic nerve to parts of the brain,” said Yoshor, who also is chief of neurosurgery at Baylor St. Luke’s Medical Center. “In the future, we hope to use our understanding of how the brain processes visual information to develop a visual prosthetic that will restore useful vision to the blind.”

In collaboration with the University of California, Los Angeles and Second Sight, Yoshor is testing the Orion in the first-ever FDA-approved clinical trial of a visual cortical prosthesis.

While the idea for a visual cortical prosthetic has been around for years, the technology is finally advanced enough to make this clinical trial a reality. The Orion consists of a brain implant with 60 electrodes that can deliver patterns of stimulation to the visual part of the brain. In most patients with acquired blindness, the visual brain is undamaged but relatively unused because no information is being transmitted from the eyes. The Orion uses a camera mounted on a pair of eyeglasses to capture images, and then delivers a pattern of stimulation directly into the brain that is designed to produce a percept of a corresponding visual image.

Yoshor explains that our brains contain distinct maps of the visual field; every spot in the visual world has a corresponding spot in the brain that represents that spatial location. Researchers have known for years that if they stimulate someone’s brain at a certain location, a point of light can be produced in a specific visual spot. This can be produced in those who are blind and those who are sighted.

Theoretically, if we had hundreds of thousands of electrodes in the brain we could produce a rich visual image. Think of a painting that uses pointillism, where thousands of tiny spots come together to create a full image,” Yoshor said.  “We could potentially do the same by stimulating thousands of spots on the occipital part of the brain.”

As a step toward that goal, it is first necessary to map out each visual spot. And that is what is going on in that dark room at Baylor where blind study participants are already using the Second Sight device.

Benjamin Spencer, who lost his sight at a young age and who has lived the majority of his life in total darkness, says he can tell when he approaches a window or a doorway.

Paul Phillip, who has been blind for almost a decade, says that when he wears the glasses to go on his evening walks with his wife, he can tell where the sidewalk and grass meet. He also can tell where his white couch is located.

“This is an early feasibility study. We are evaluating the device design concept with respect to initial clinical safety and device functionality,” Bosking said. “So far the results are promising. While our subjects describe being able to identify where certain objects are located, right now they are not seeing forms or clear edges; they see a small number of points of light corresponding to where that object is located.”

For example, Bosking said they might be able to see that an object is in their field of vision, but they cannot tell if that object is a mug or a baseball.

“Right now the work we do here in the lab at Baylor is to improve optimal interface between the device and the brain,” Bosking said. “This may guide any modifications to the device so we can get closer to our participants being able to see forms and shapes.”

“We are still a long way from what we hope to achieve,” Yoshor said. “Currently we are using a technique called dynamic stimulation, where we stimulate the brain in sweeping patterns across the array of implanted electrodes. The brain is very good at detecting changes, so when we change the pattern across time we find that we create a much richer visual experience and useful restoration of visual function, not just blobs of light but eventually forms and shapes and finally a clear image.”

The visual cortical prosthetic device is only useful for those who were born sighted and who later lost their sight. If a person is born blind, the parts of the brain that support sight are not fully developed, and visual information cannot be effectively transmitted to the brain. Therefore, the visual cortical prosthetic device is designed for use in patients with acquired blindness.

“For patients with acquired blindness, the visual areas of the brain are still intact and functional, but there just isn’t an input from the eyes to make those parts active, to activate the neurons that allow us to see. We now have the potential to turn on those neurons directly. This is an exciting time in neuroscience and neurotechnology, and I feel that within my lifetime we can restore functional sight to the blind,” Yoshor said.

Both Spencer and Phillip use the same words to describe taking part in this study, “It’s exciting,” they both said.

Phillip added, “It really is amazing to be able to see something even if it is just points of light for now.” 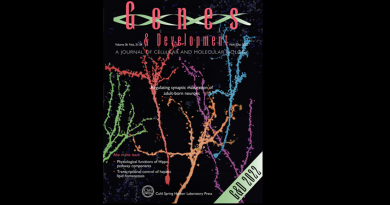 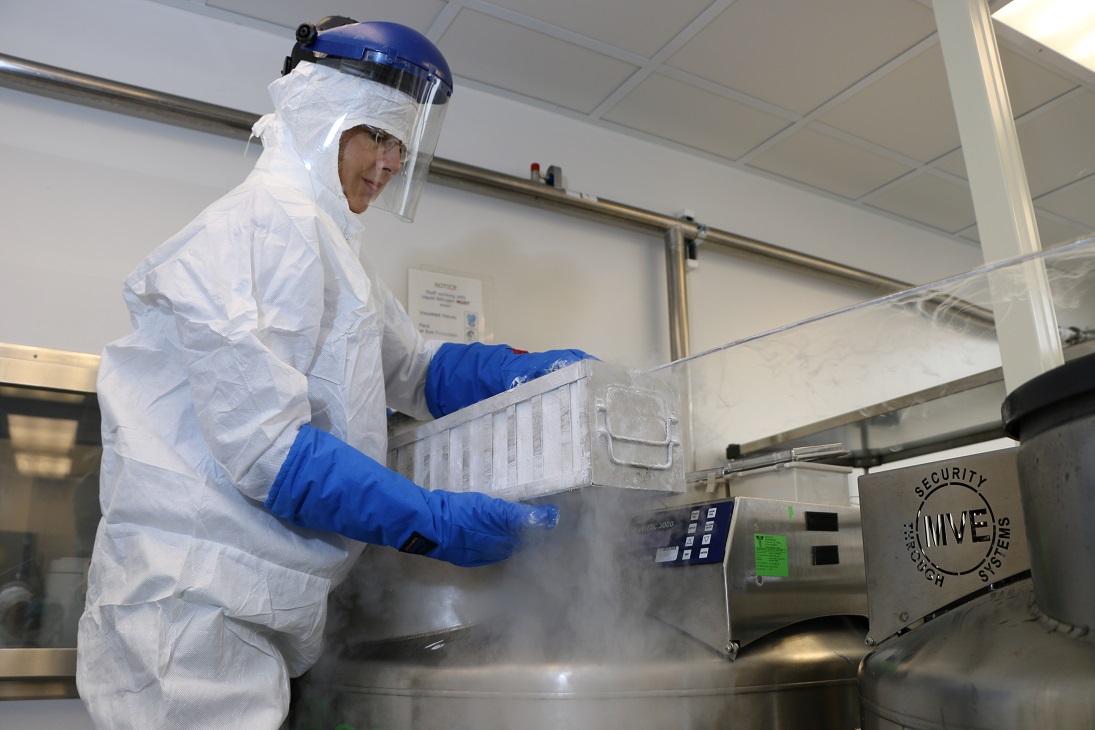